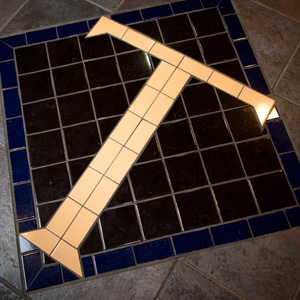 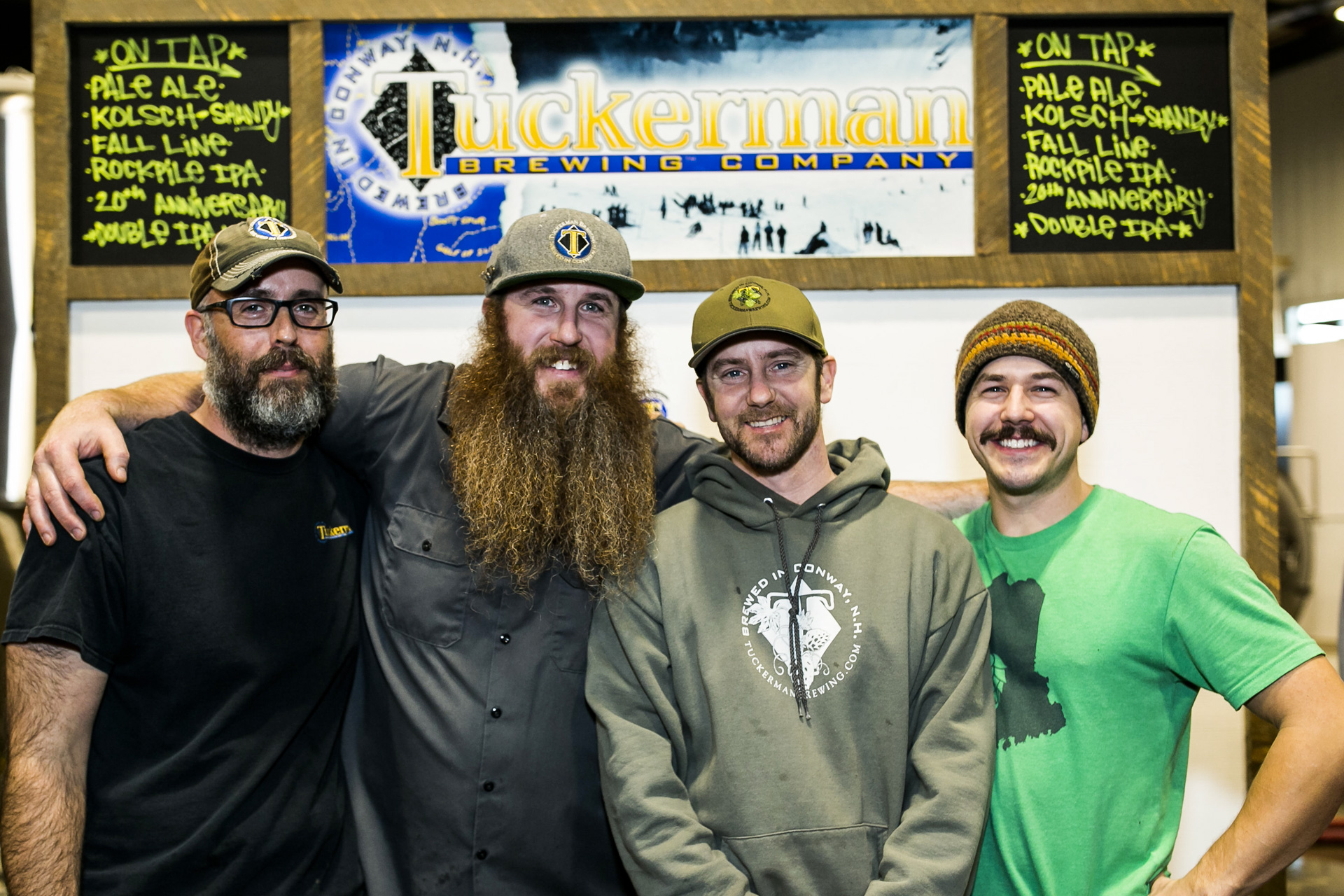 In mid-January 2018, Tuckerman Brewing Co. in Conway kicked off its 20th anniversary by throwing a party for friends, neighbors and beer-lovers from around the region. Hundreds of revelers packed the brewery to dance, eat, mingle, and sample Tuckerman’s craft beer.

Tuckerman owners Kirsten Neves and Nik Stanciu, and their staff, had a lot to celebrate.

Neves and Stanciu started the microbrewery in 1998 in a garage behind a Main Street store. Fire fighters and other friends came by after their shifts to help them bottle their first batch of Tuckerman Pale Ale.

By 2018, the microbrewery could produce up to 12,000 barrels (or more than 170,000 cases) a year. Its 16,000-square-foot facility houses the brewery, store, tasting room, and hosts a concert series that brings locals and tourists back for more.

By 2009-10, Tuckerman was brewing 5,000 barrels a year, but had to turn down distribution deals due to production limits. It also hit its credit limits, and couldn’t find financing for additional tanks and kegs.

The flexible financing enabled the company to respond in a timely fashion to equipment needs such as tanks, labelers, and kegs; and to purchase its current, larger, facility.

Tuckerman has also added jobs. The brewery now employs 14 people year-round, with benefits—no small thing in Mount Washington Valley’s seasonal tourist economy. Neves and Stanciu encourage workers’ feedback and ideas, and try to create a fun culture through cookouts, parties, and employee appreciation field trips. Last summer they closed the brewery for a day and boarded a bus for Portland, Me., where they toured other breweries and shared lunch.

Because of the traffic it generates and the jobs it creates, Tuckerman Brewing Co. has become a cornerstone in Conway’s business revival—a successful company helping strengthen a local economy.