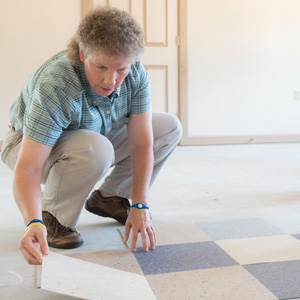 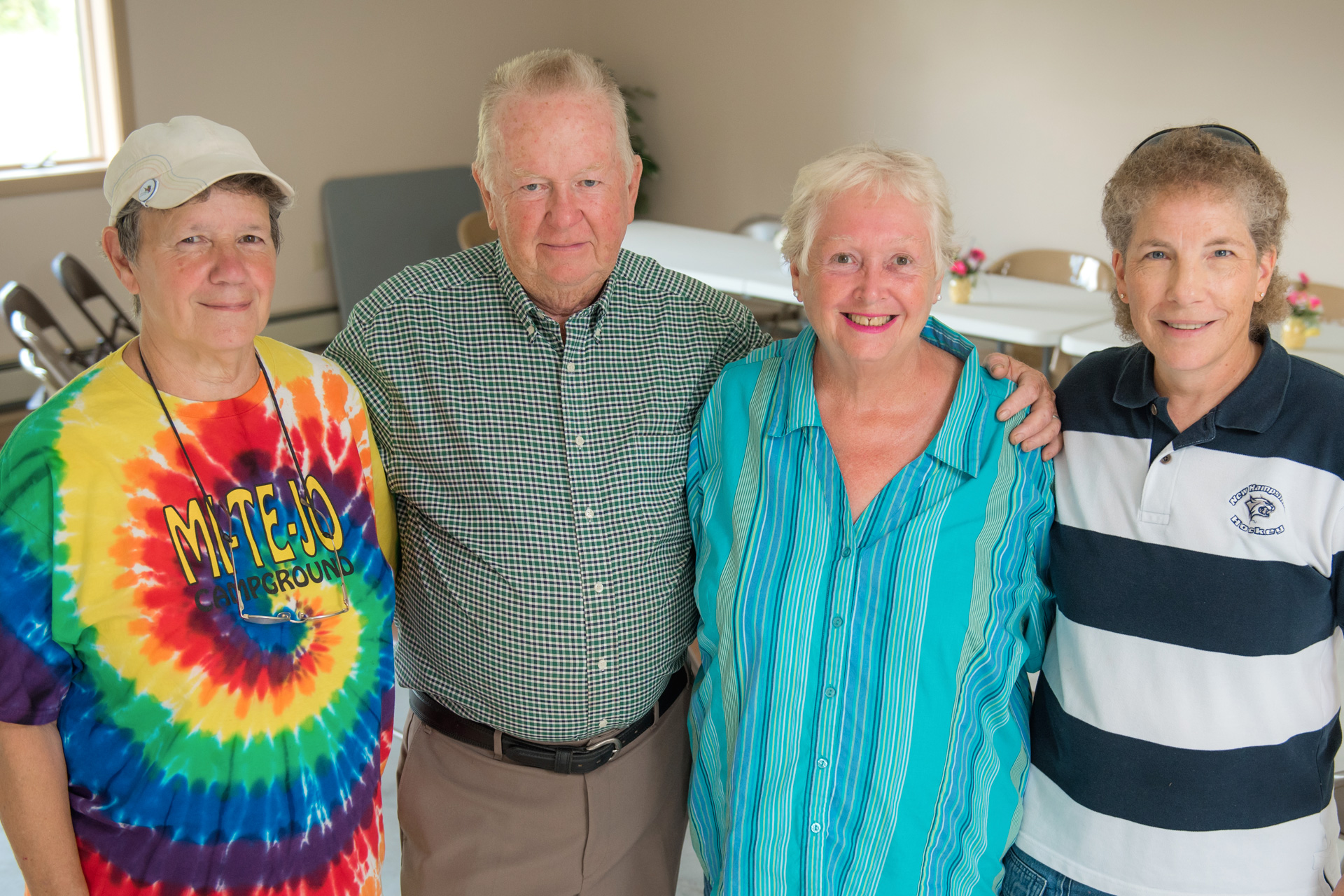 Owner was determined to sell mobile-home park to residents

When Ralph Torr considered selling West Wind Estates in 2005, he invited residents of the Rochester manufactured-home park to a meeting to talk about it.

He was stunned at the number of people who attended. “He said he didn’t realize that we cared that much about the park,” recalled resident Donna Martineau.

At that meeting, and others that followed, the residents learned about the purchase offers Ralph was getting, and discussed buying West Wind themselves. But the concept of resident ownership confused some residents, and frightened others.

The residents asked Ralph to keep the park, so he did.

But he was determined that his tenants take over the park. He had built it from nothing over the course of 40 years and had warm relationships with many residents. So when, in the summer of 2014, he wanted to again broach the idea of selling West Wind, he called the New Hampshire Community Loan Fund’s ROC-NH team.

ROC-NH had helped more than 100 resident cooperatives in N.H. buy and manage their communities and was known as a trusted liaison between owners and residents.

The residents had lots of concerns. Can we afford it? Will lot rents (the monthly fee homeowners pay to use the land under their homes) increase? How will the financing work?

“ROC-NH came in and answered all the questions,” said Diane Bozzi, the co-op’s vice president. “That calmed the fears of all of us who didn’t know what we were getting into.”

Because many residents of the 55-and-over park are seniors on fixed incomes, the expense questions were particularly weighty. No one wanted them to have to move.

The sale to the cooperative, named Stony Brook Estates, came together relatively quickly. Ralph and the Community Loan Fund co-financed the purchase for an affordable price at interest rates that meant lot fees would increase only by $30 in the first year and a maximum $20 over the subsequent three years.

On Dec. 24, 2014 Stony Brook became N.H.’s 111th resident-owned community. This spring, co-op members began getting empty homes ready for sale and refurbishing a meeting and activity space. Co-op secretary Dolly Burnell created a co-op newsletter, and the board is planning for storage spaces for residents and a community yard sale.

Looks like Ralph Torr’s spirit of ownership has been passed on.