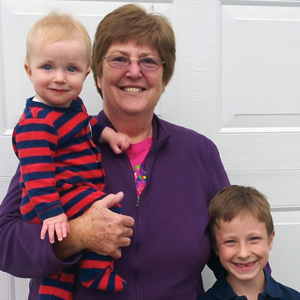 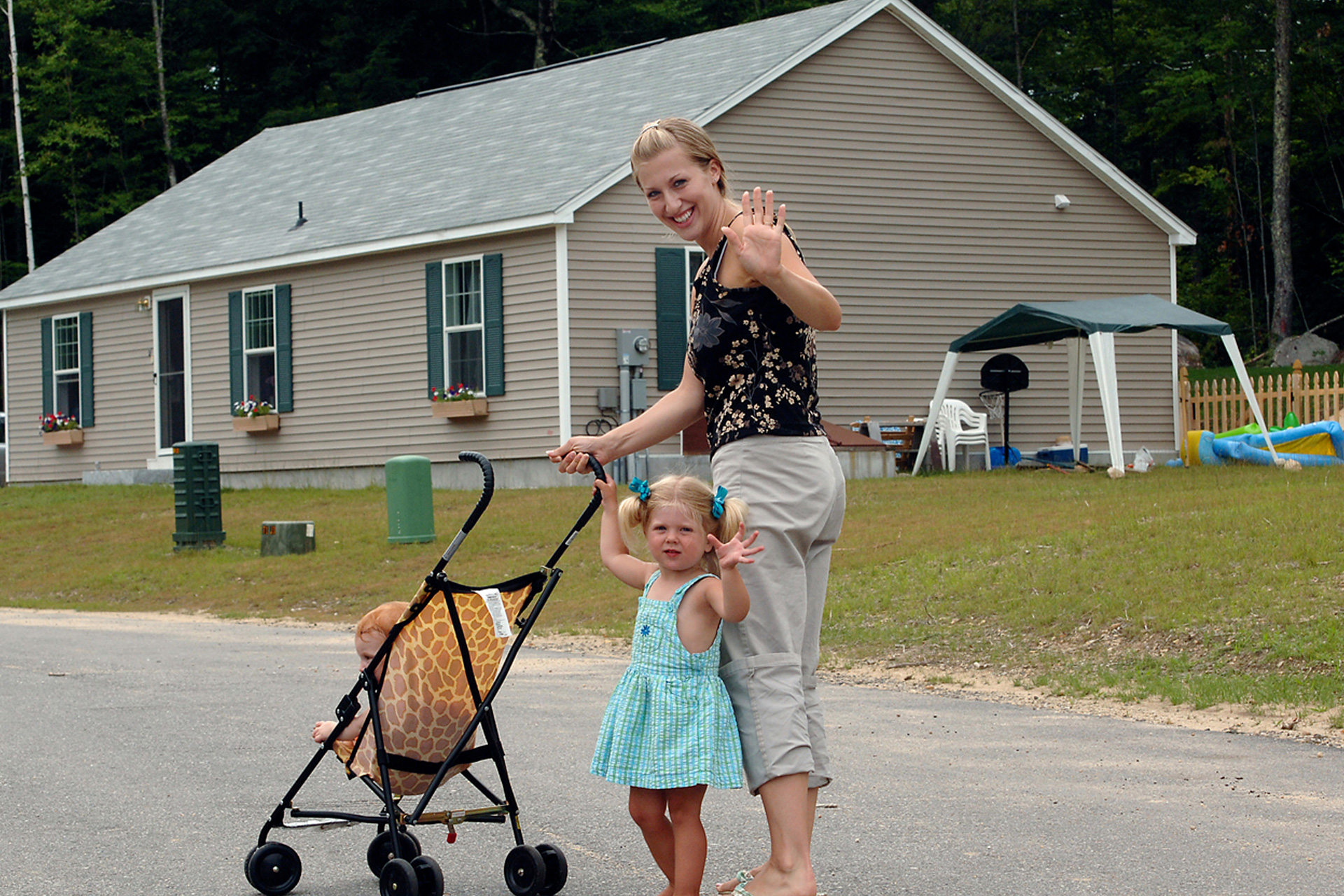 Denise Stone has fond memories of raising her young family in Wakefield, Mass.

Stone, her husband, and their three children lived in a close-knit neighborhood with other family and friends nearby. The children met in the park around the corner from her house and roamed from yard to yard. They walked to and from school in groups. Because everyone watched out for everyone else’s kids, it felt safe.

The neighborhood parents connected around celebrations and regular events. Stone piled her kids on a sled every Christmas to deliver her fresh-baked cranberry breads to the neighbors. The moms had a coffee every week at alternating homes. Parents were Girl Scout and Boy Scout leaders, and visited local nursing homes together as part of their giving back to the community.

Times have changed. Those old neighborhoods are not like they used to be. Some families that lived on the same street or in the same apartment building for generations are now spread out across the country.

For some, though, resident-owned communities have become a way to recreate some of that neighborhood camaraderie.

Stone’s daughter, Bethany, and son-in-law, Bob, purchased their first home in 2005 in Pepperidge Woods Cooperative in Barrington. Immediately after moving in, Bethany and Bob began working on their mom to move closer to them.

At the time, Stone owned a large cape on 11 acres in Barnstead. The upkeep and maintenance were becoming burdensome and she felt too far away from her family in southern New Hampshire and in Massachusetts. With Bethany’s encouragement, Stone looked around Pepperidge Woods and found an Energy Star-rated, Cape Cod-style, double-wide home with a full basement.

Although sad to leave Barnstead, she was happy downsizing into her pre-retirement home. Even more importantly, Stone was thrilled to live right around the corner from her daughter’s family.

“It’s fantastic,” she says. Her grandsons—Stone, 7, Dashel, 4, and Shepherd, 1—are now an important part of her daily life. Denise loves joining them at the playground or walking about the community.

Family dinners are a common occurrence and both families support each other. Bob helps with chores like roof shoveling, and Grammy is always (well, almost always) available to babysit the boys. When she isn’t with her family, Stone volunteers on Pepperidge Woods’ board of directors, travels, and is involved with the Barrington Womens Club.

Holidays have taken on a new flair as well. Stone’s two sons and their families now travel from out of state to visit, and Stone and her daughter have two homes to take in the visitors. With six grandchildren running around, and seven adults, the holidays are now busier and more chaotic than ever. They are also, says Stone, a whole lot of fun.

This article was originally published in the summer 2012 edition of The Cooperator, ROC-NH’s newsletter.