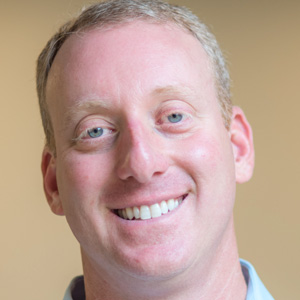 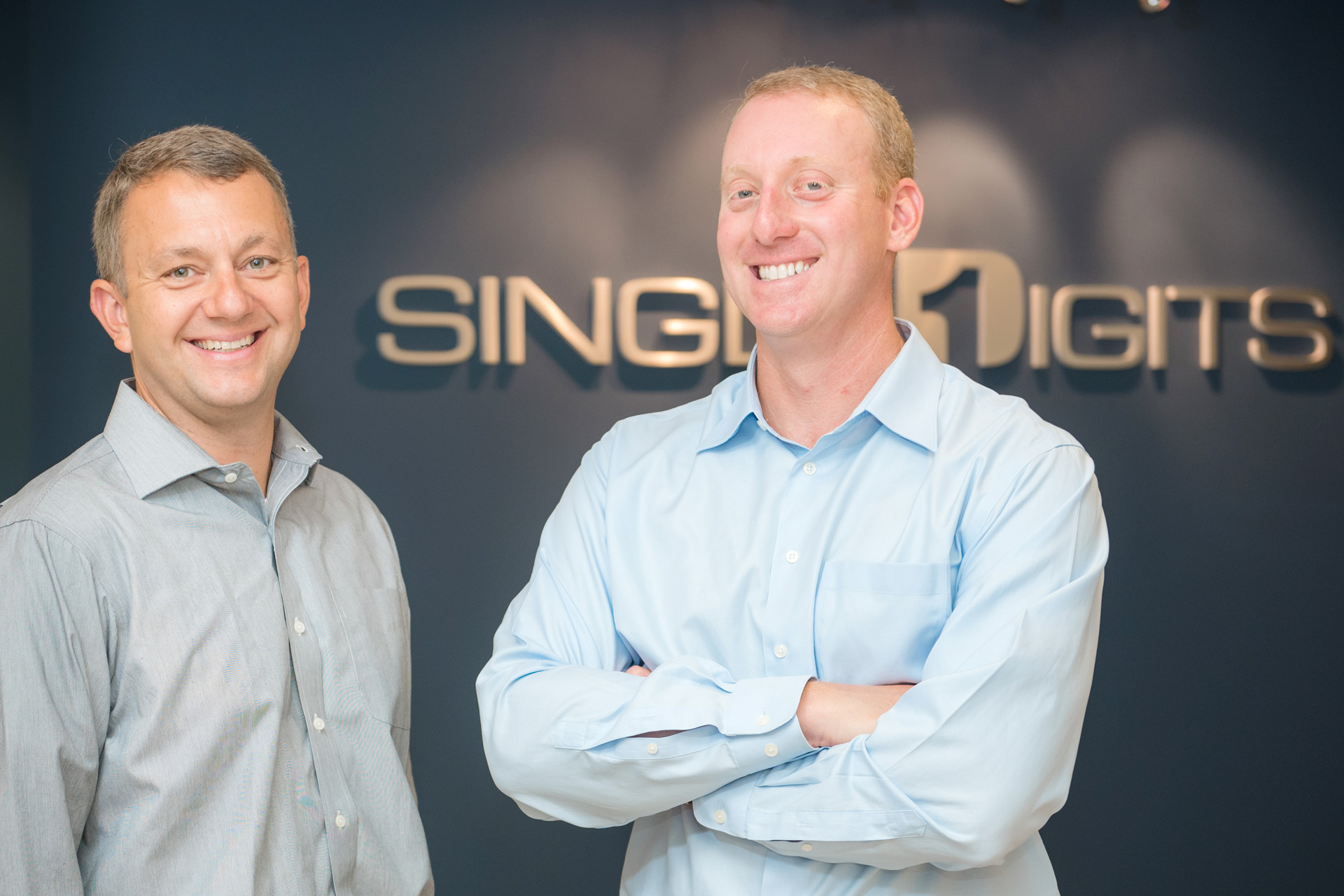 With business investment, Single Digits is wired for success

One way small businesses succeed is by seeing opportunities that their competitors don’t.

In the early 2000s, the major wireless companies looked at hotels, malls, workplaces, and conferences and saw millions of consumers to whom they could sell individual mobile data plans.

Bob Goldstein and Steve Singlar saw something different: thousands of venues that could enhance the customer experience by offering Wi-Fi service and support.

From that vision, they launched Single Digits, a Bedford-based company that in 2015 will connect more than 100 million subscribers with the Internet at 3,000 locations.

Bob and Steve had worked together at a New Hampshire computer equipment company and had since talked about starting a business.

In 2002, Bob was consulting for a convention center that wanted to provide wireless Internet access to exhibitors and consumers on the show floor. There was no solution on the market.

“We said, ‘Boy, if we could provide a suite of software and services that enabled a coffee shop or a convention center to own and operate Wi-Fi on their own, they’d probably pay a really nice fee,’ ” Bob said.

They started Single Digits in 2003, and spent three grueling years “doing everything from tech support to installation, to sales, to marketing, to finance, to bill collection … and not getting to where we wanted to be.”

After adding another 150 hotel clients in 2009, Single Digits needed growth financing. A Vested for Growth investment enabled the company to fill some key positions and move to its current location. Within 18 months, Single Digits grew from 60 to more than 100 employees; it now employs 210.

“We’ve had financial blips along the way, and it’s always been: ‘Let’s work on these problems together, do what’s best for the business, and focus on growing profits and jobs for the long term.’ ”

“That’s a breath of fresh air.”