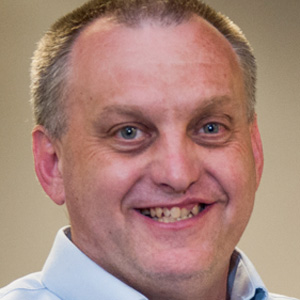 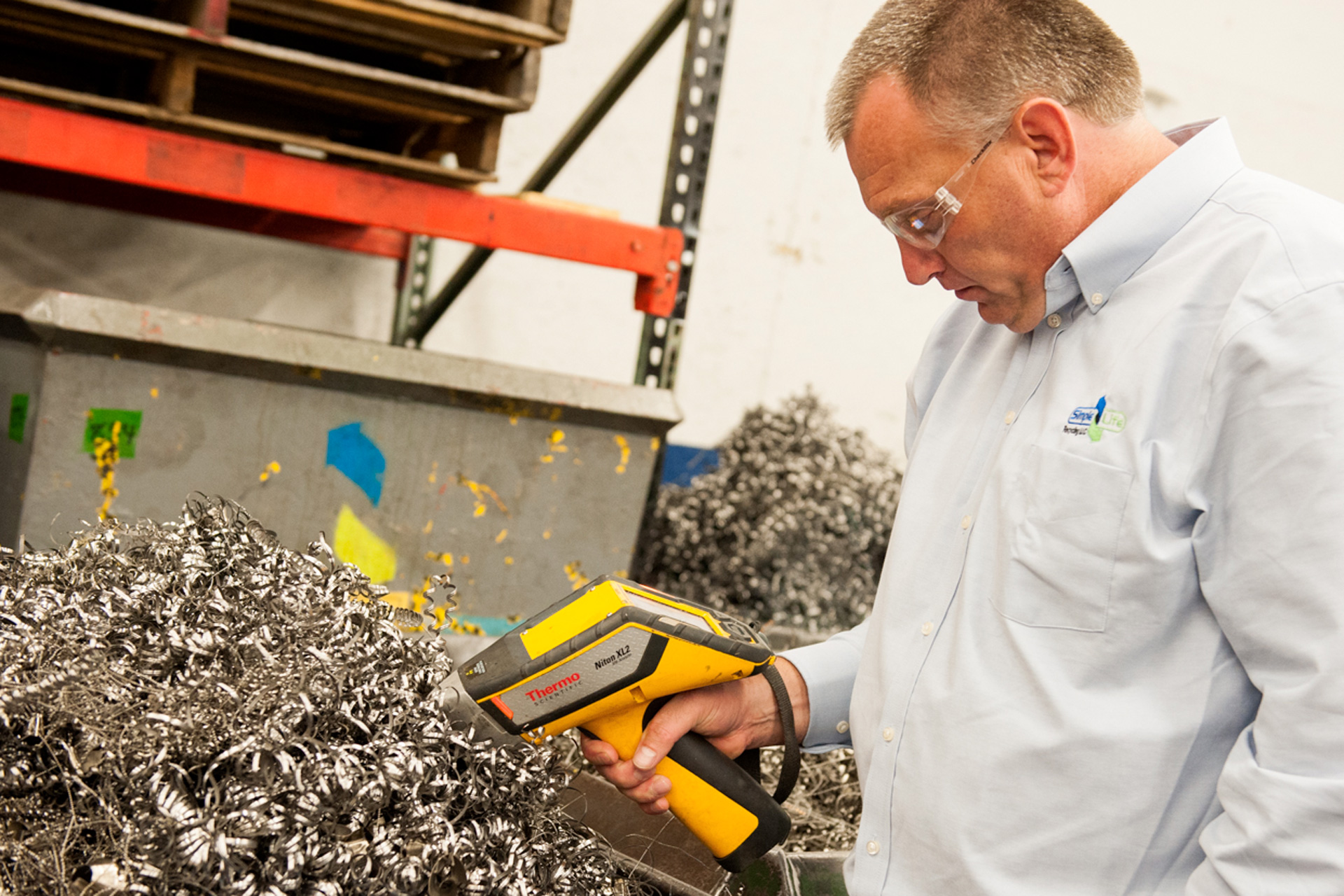 There had to be a better way. Woody Bigos’s boss told him to find it.

He was the right guy for the job. The fourth of nine kids in a poor family, Woody grew up next to a potato farm. Every autumn found them kneeling in the field, with the farmer’s permission, raking fingers deep in the dirt for potatoes the harvest left behind.

Those potatoes fed the family for most of the year and taught Woody that, “Where you have a fertile or productive field, you’re either going to have waste or opportunity.”

Now, in the tangled mess of metal, he saw waste and opportunity.

What if the metal shavings could be collected from machine shops, separated by alloy, and the lubricating fluid extracted and filtered? Could the clean metal and fluids be sold back to the foundries and manufacturers?

Woody experimented for two years to perfect the multiple processes that produced clean “chips” and fluid. Encouraged by his boss, he launched Simple Life Recycling in Rochester with the goal of radically changing the metal-working market by turning waste streams into revenue streams.

It wasn’t long before the company needed an infusion of capital. The bankers Woody spoke to couldn’t take a big risk on a new business. An equity investment would mean shared decision-making, and that was unacceptable.

“I feel like I have a clear and strong vision, and anywhere you have more than one vision you have division,” he said.

The New Hampshire Community Loan Fund’s Vested for Growth investment was a better fit. “They want me to be me and they want the company to be as successful as possible. Everybody wins,” said Woody.

The Strafford Economic Development Corp., which had referred him to VFG, also participated in the investment.

Now, with new equipment, key staff, and marketing in place, Simple Life is poised for exponential growth. That will mean good jobs, and a more-sustainable and –environmentally-friendly option for machine shops in New Hampshire—and beyond.