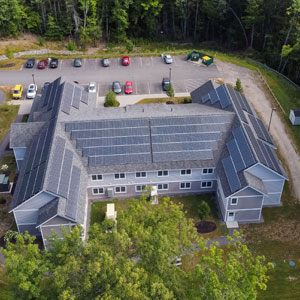 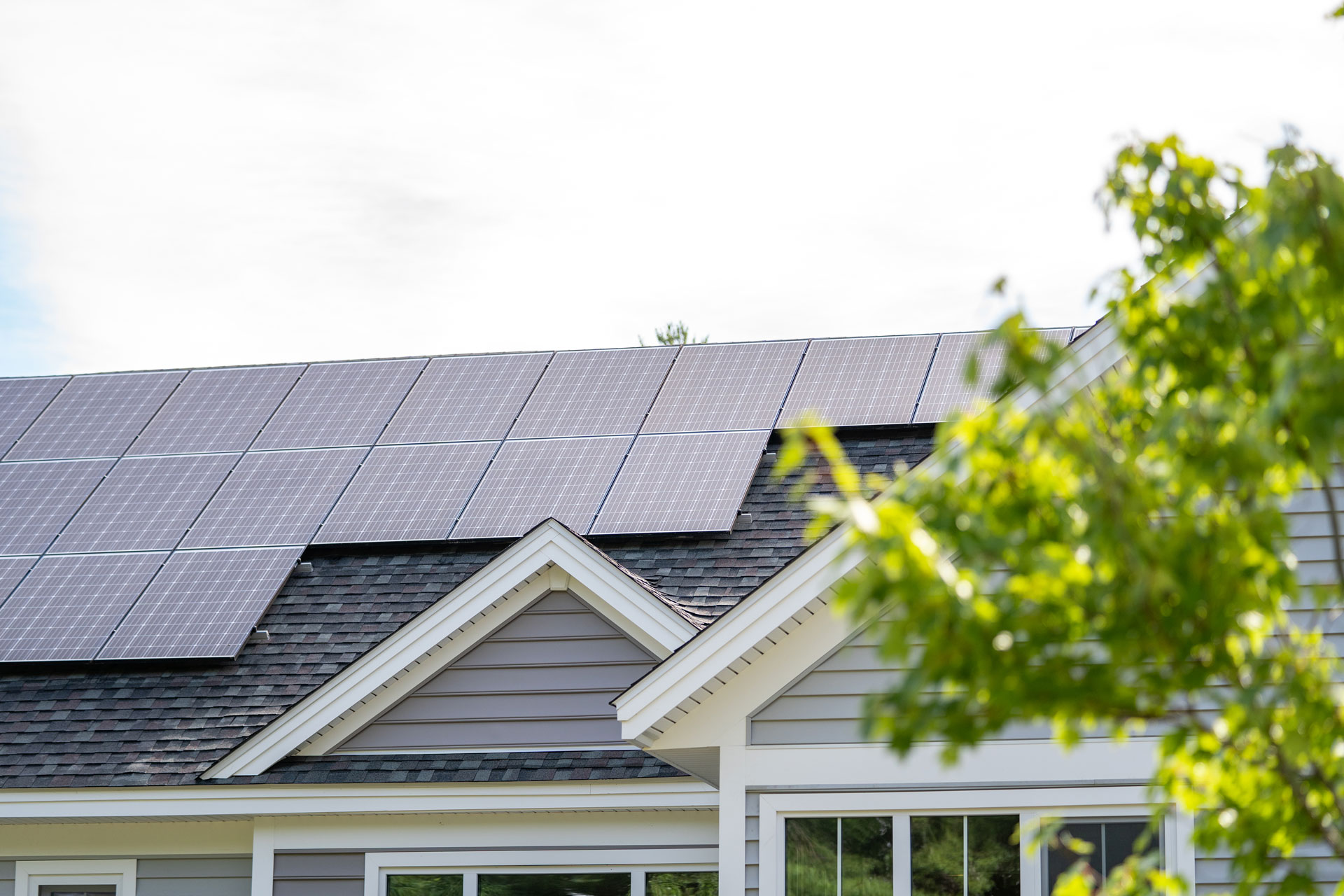 Heatwaves aren’t just uncomfortable for elderly people, they can be fatal. Particularly for vulnerable seniors with fixed incomes who lack air conditioning or who can’t afford exorbitant electrical bills.

Of its 24 one-bedroom apartments, 21 are rented by people with low or very-low household incomes—exactly the people who can’t afford air conditioning. But the rents here, which range from $720 to $918 a month, include all utilities. At GVKIII, a heatwave doesn’t force a choice between safe indoor temperatures and food. 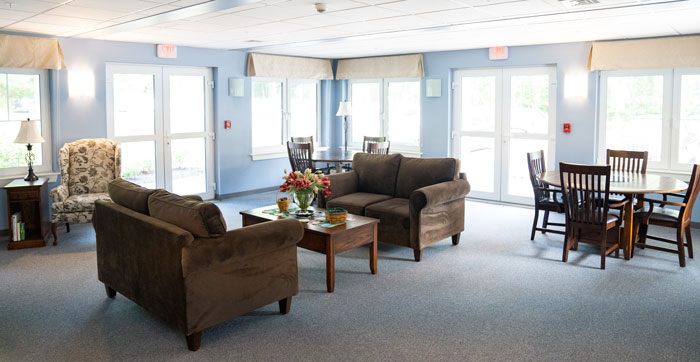 “It’s much easier, especially for elderly people whose incomes are fixed, to have that fixed housing cost without the variations in utilities costs. It helps their ability to budget,” says Sal Steven-Hubbard, Real Estate Development Director for Lakes Region Community Developers (LRCD).

The Gilford Village Knolls project was started in the 1980s by a group of citizens concerned about the town’s lack of housing for seniors. The first two phases were completed in 1987 and 2006. When the group was unable to get funding for one more building, they invited LRCD to help, and the NH Housing Finance Authority and Community Development Finance Authority stepped up to help finance the project.

The proposal was for the state’s first multi-family building using passive design, a standard that reduces the need for additional heating and cooling. Passive houses feature air-tight construction with heavy insulation, heat-exchange ventilation, intentional use of sun and shade, and highly efficient windows.

Once they had designed an all-electric building, says Sal, “All of a sudden it made huge sense to add solar.” Sited in an unshaded area, the building could be angled for maximum solar exposure. A large rooftop solar array could—and indeed has—produced as much energy as the building uses, achieving not only climate-friendly efficiency but direct savings for LRCD.

“I’ve always been able to depend on the Community Loan Fund to look at something that is just a little bit offbeat,” she says. “And then to underwrite it quickly and understand it quickly and move on it quickly is fabulous.”

The need for affordable senior housing in the Lakes Region, the use of sustainable power, and our long relationship with LRCD made the project a natural fit. We made the loan, Revision Energy installed the solar array, and tenants who began moving into GVKIII last July enjoyed a cool, comfortable, and affordable summer.