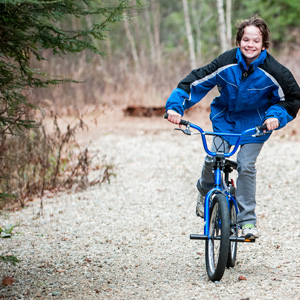 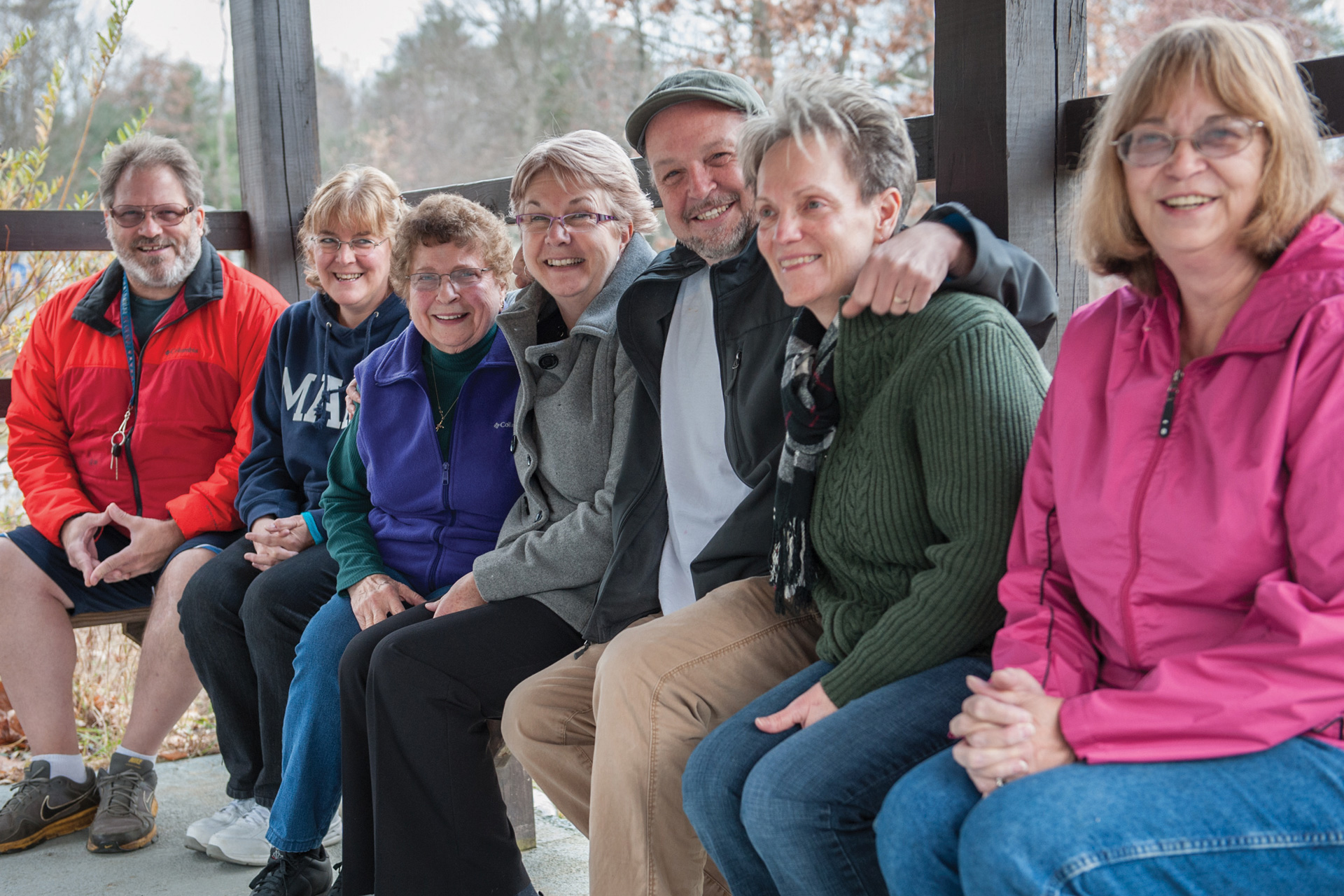 A co-op’s self sufficiency pays off

Jimmy Tempesta was living in the Pine Acres manufactured-home park in West Swanzey in 2002 when he discovered the property was for sale. The next thing he knew, he was at a meeting organized by a couple of fellow residents.

Twelve years later, Jimmy, the president of the board of directors at what is now the Pine Grove MHP Cooperative, has learned first-hand, along with a small group of fellow board and community members, that it takes hours of work and dedication to convert a privately owned park into a resident-owned community, or ROC.

“This is a business,” he said. “We don’t depend on anyone but ourselves in this park. We’ve done everything ourselves.”

Claudette Helie, who has been on the board all but two of the past 12 years and is assistant treasurer, also credited the ROC’s success to “hard work, requiring many hours, endless meetings and teamwork.”

Rather than hire a management company, as some ROCs do to collect rent, pay bills, oversee maintenance and coordinate projects, the board members estimate they save about $60,000 a year doing it all themselves.

In fact, from the start, serving on Pine Grove’s seven-member board has been all about on-the-job training and education.

To purchase the park the initial group cobbled together financing, including a bank loan for $2.7 million, another loan for $250,000 to remove underground oil tanks (a requirement to be eligible for the bank loan) and a third mortgage of $250,000 from the New Hampshire Community Loan Fund to update the water system and replace 30- to 40-year-old septic systems.

“The problem was that right out of the gate the water system was terrible,” said Jimmy, who has been on the board each year except one. “All of the wells on the front of the property on Route 10 had been contaminated by a nearby service station.”

In addition, the well house was outdated and pumps needed to be replaced. And one by one, septic systems were failing.

After spending the first $250,000 to remove the underground tanks, the board decided it would pay for other projects with working capital instead of tapping into the Community Loan Fund loan.

“First we focused on the water system, since that was critical to all of the members,” Jimmy said. “Then we started replacing the septic systems, one by one, doing about three a year.”

The board also began addressing quality-of-life improvements. They removed numerous large pine trees that had caused roofs to mildew. They repaved roads and added a bus stop so the 20 or so children who live at Pine Grove no longer have to meet the school bus on busy Route 10.

And all of this has been done with only two $20 rent increases in 12 years. “I think people are happy that we have low rent,” said Bonnie LaValley, the board’s secretary. When a home in the co-op goes on the market, it sells quickly. “The longest a home has been on the market recently is six months,” she said. “People want to move in here, which is good.”

Another reason for that may be the board’s comprehensive review of potential homeowners, including credit and background checks, as well as its enforcement of community standards. Jimmy said, “We’ll bring someone into the office if they aren’t taking care of their property.” In fact, the local police department sent the co-op a “thank you” letter, citing the drop in the community’s annual police calls from 100 to less than 10.

For the good of the park

In addition, members like Don LaValley have volunteered countless hours, making 160 acres at the back of the park accessible for recreational activities, like walking, biking, ATV riding and cross-country skiing. A ROC-NH Above and Beyond award winner in 2012, Don also does odd jobs for other members free of charge.

“He likes to help people out,” said his wife, Bonnie. “Whatever is for the good of the park.”

Board members are quick to point out that a thriving community depends on even more member involvement, whether that is serving on the board or volunteering.

“To me, being a co-op is a work in progress,” Claudette said. Certainly Jimmy continues to see a need for improvement. “We still have a long ways to go,” he said. “Every year we have a set of goals and a wish list. We have a lot of dreams for the future. We’re not perfect. But I feel if we stay in this direction this is going to be one heck of a place.”

This story was originally published in the Winter 2014 edition of The Cooperator.