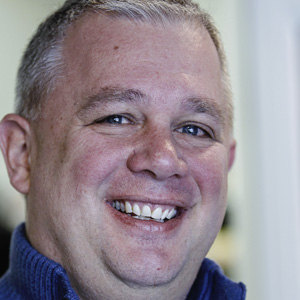 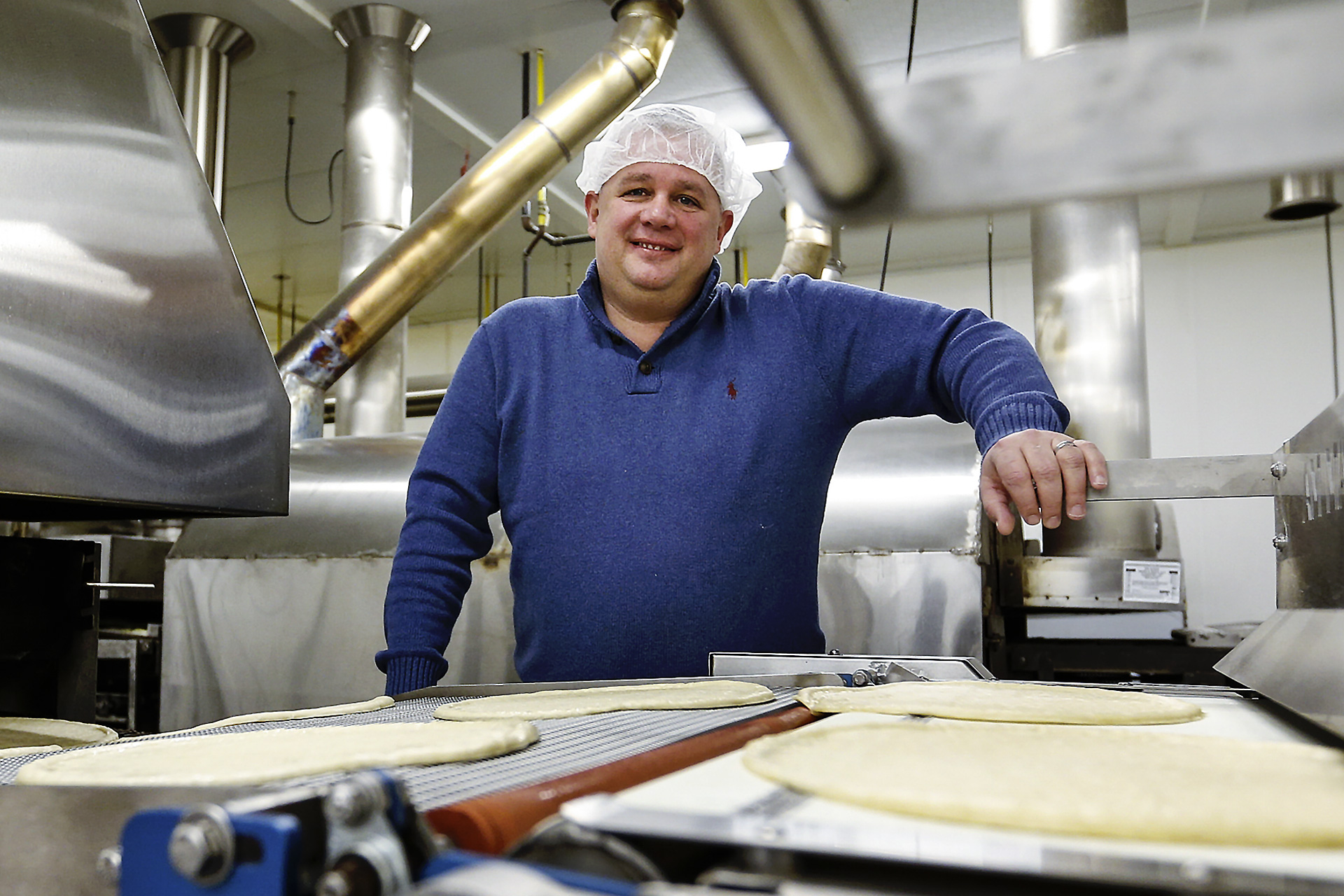 “We have herbs, we have whole grains, things that a lot of people are looking for today,” says Brad. “We have five times the flavor choices they have, a better-tasting product, and at a minimal cost difference.”

Creating that comparison for shoppers requires more than a great product. It requires placement alongside the leader in top supermarkets. And that placement requires paying “slotting fees” to grocery chains.

Thanks partly to a unique production-to-packaging process that gives it a four-month shelf life without refrigeration, Rustic Crust is sold in 85 percent of natural food stores in the United States. It became the top-selling all-natural pizza crust three years ago, sales have almost doubled every year, and the staff has quadrupled to around 50 employees.

Brad felt Rustic Crust was ready to carve out an all-natural niche in traditional grocery stores. He needed capital to increase production at his plant in Pittsfield, an economically challenged community, and for marketing and other costs.

Rustic Crust’s owners looked for a lender that wouldn’t demand a stake in the company, but they didn’t qualify for the usual solution—bank financing. Brad says Vested for Growth not only filled that gap between banks and venture funds with a $500,000 loan, but also provided a level of support he said is rarely felt by companies trying to create good jobs in communities that sorely need them.

“They took the time to really get to know our business, and offered a loan that fit our unique needs,” he said. “They’re interested in helping New Hampshire businesses with job creation and stability… it made sense.”

This story was published in the New Hampshire Community Loan Fund’s 2009 annual report.