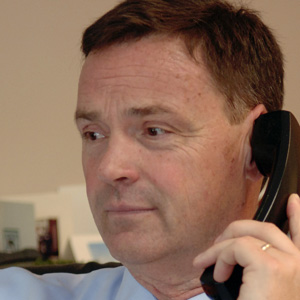 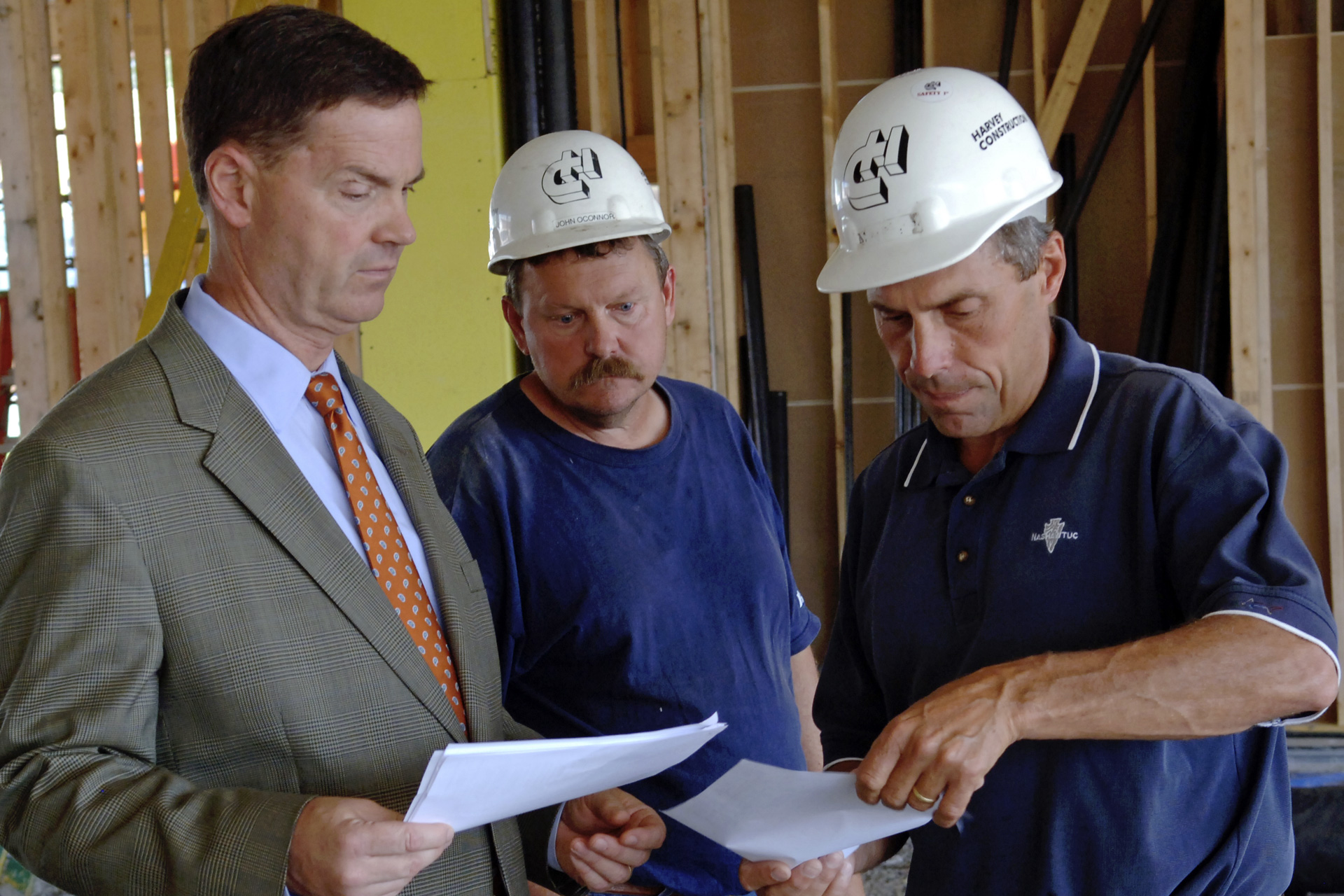 The Railroad Land development project was running out of steam.

The Monadnock Economic Development Corporation (MEDC) had worked for years to clean up and redevelop an overgrown railroad yard and a vacant silver polish factory two blocks behind Main Street in Keene. The $30-million project included a 100-room hotel, offices for Cheshire Medical Center and for numerous community services, senior housing, and commercial and residential condos.

Banks interested in lending for the project had retreated when the economy tumbled and credit dried up. By spring 2008, only one bank would commit to finance the construction of a key piece, a mixed-use four-story building, and MEDC was left about $2 million short.

“That could have killed the project,” says MEDC President Jack Dugan. “It would have caused a series of defaults … it would have been a nightmare.”

Jack called the Community Loan Fund, whose Community Facilities staff saw the larger project’s potential for jobs, housing and services for people with low and moderate incomes and agreed to loan the final $2 million to keep it afloat.

“I never expected that the Community Loan Fund could fill a role like this,” says Jackn. “I didn’t know that they had that type of creativity and flexibility.”

Also unexpected were the level and variety of expertise the Community Loan Fund brought to the table.

“At the same time that they were negotiating with us and with the bank and reviewing our documents, they were also providing guidance and insight to help me bring the project further along,” Jack says.

By fall of 2009, the Railroad Land project was back on track. The hotel was expected to open the following summer, and MEDC was looking to develop the land around it in ways that create more jobs, more housing, more space for nonprofits, and maybe even a food co-op.

“It wouldn’t have happened without the Community Loan Fund,” Jack says.

This story was published in the Community Loan Fund’s 2009 annual report.