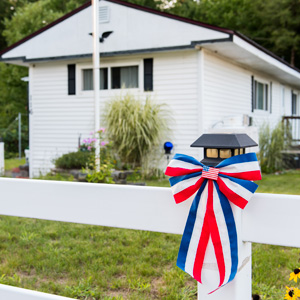 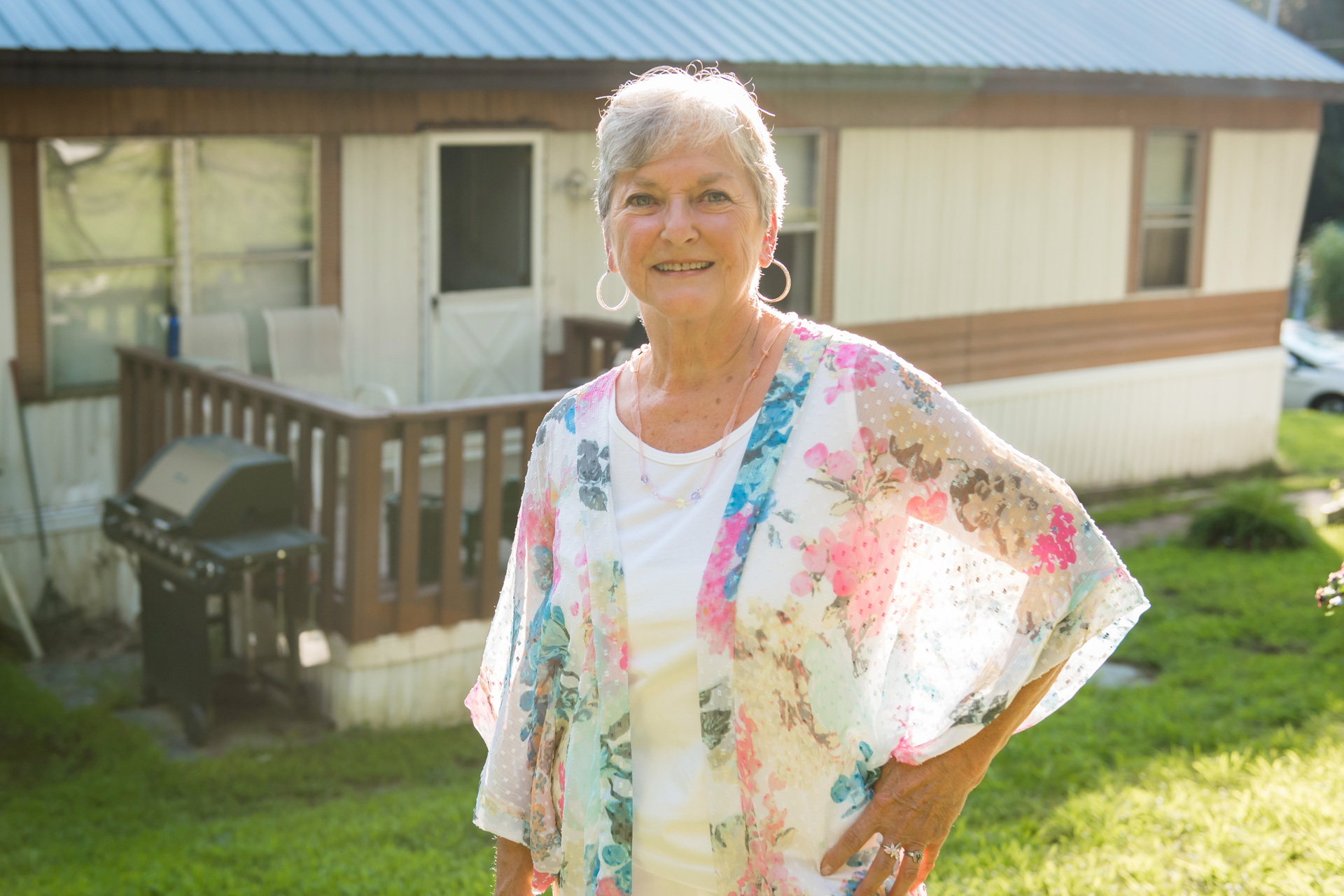 Pine Grove MHP Cooperative in Swanzey, N.H. wrestled with how to put homes on its six vacant lots. Its homeowners pay a monthly fee to use the land under their houses, so those empty lots represented almost $24,000 a year in lost income.

In Pine Grove, developed in the 1960s, most manufactured homes sit on blocks. Since 2004, though, state law has required that homes be installed either on a foundation or on a concrete pad that costs upwards of $7,500.

When Dolores Durant moved to Pine Grove in 2015, she attended meetings at which the co-op’s board of directors considered giving new homeowners six months’ free rent and various other incentives.

Before long, she was asking questions. “I bring up things that I see and wonder about, and I want to know why,” she says.

Her “why” in this case: Why doesn’t the co-op pay for the pads?

She began working with a committee, which met with ROC-NH trainers to discuss what filling the lots would mean to the co-op and how best to promote the co-op, and the Keene area, to potential homebuyers. Finally, they created a plan and got to work.

The committee erected a big “Why Rent When You Can Buy” banner at the park’s entrance this spring, and connected with a local manufactured-home retailer. By summer’s end the co-op had installed two pads and welcomed two brand-new homes. A double-wide pad was planned for the fall, with possibly the last three to follow next year.