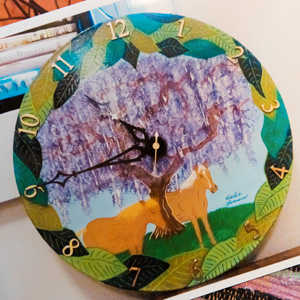 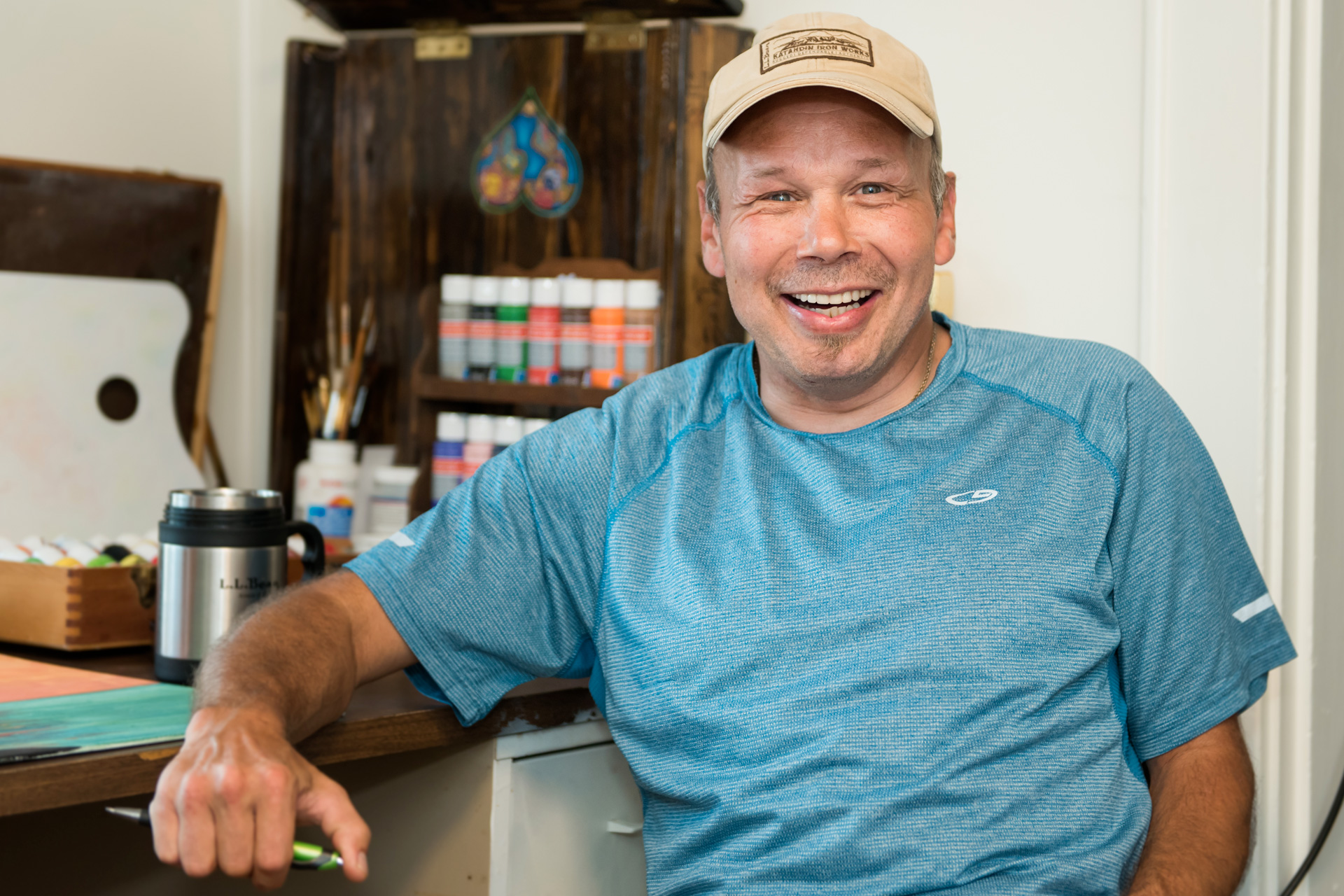 In Lebanon, a haven from homelessness

A coma ended Richie’s life. And started his new one.

A little more than two years ago he was alcoholic and homeless, panhandling for beer money and sleeping on steam pipes under a bridge in Nashua.

When he began falling regularly, he blamed the booze. He was admitted to the hospital in such bad shape, doctors said he’d never survive alcohol detox.

There are no words that explain how I feel—the gratitude and gratefulness. It’s wonderful to live like this. I can actually go in my own kitchen and cook dinner! Or boil water to have a cup of coffee. Imagine that!

So they induced a coma. He awoke a week and a half later, sober but still barely able to walk. He had nerve damage in his spine.

Fortunately, he was accepted for a residential treatment program near Dartmouth-Hitchcock Medical Center, where he had the surgery. He then moved into The Upper Valley Haven’s Hixon House Shelter, where he got the time, care, and stability he needed to heal, physically and emotionally.

As Richie recovered, Twin Pines Housing was buying a building in downtown Lebanon, N.H., so it could partner with the Haven to house people with very-low incomes, including some who were chronically homeless.

The project got enthusiastic support from city officials and citizens, including the building’s owner, who sold it at a discount. The Community Loan Fund and NH Housing financed the purchase and renovation.

In August, Richie moved into a one-bedroom apartment in Parkhurst Community Housing—his first home in eight years. An on-site case manager looks in on him, his physical therapy is a stone’s throw away, he rides a free bus to medical appointments, and he’s supported by strong friendships through his church and the local Alcoholics Anonymous. He has discovered a creative side, making colorful clocks from vinyl records and turning tree limbs into walking sticks.

“I’m very grateful, very lucky, that I got chosen for this place,” Richie says. “It’s exactly where I need to be.”

He’s also very thankful for the many people who helped him turn his life around.

“This shows that all the work that everybody does, it does … pay off.”