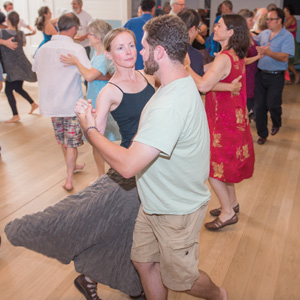 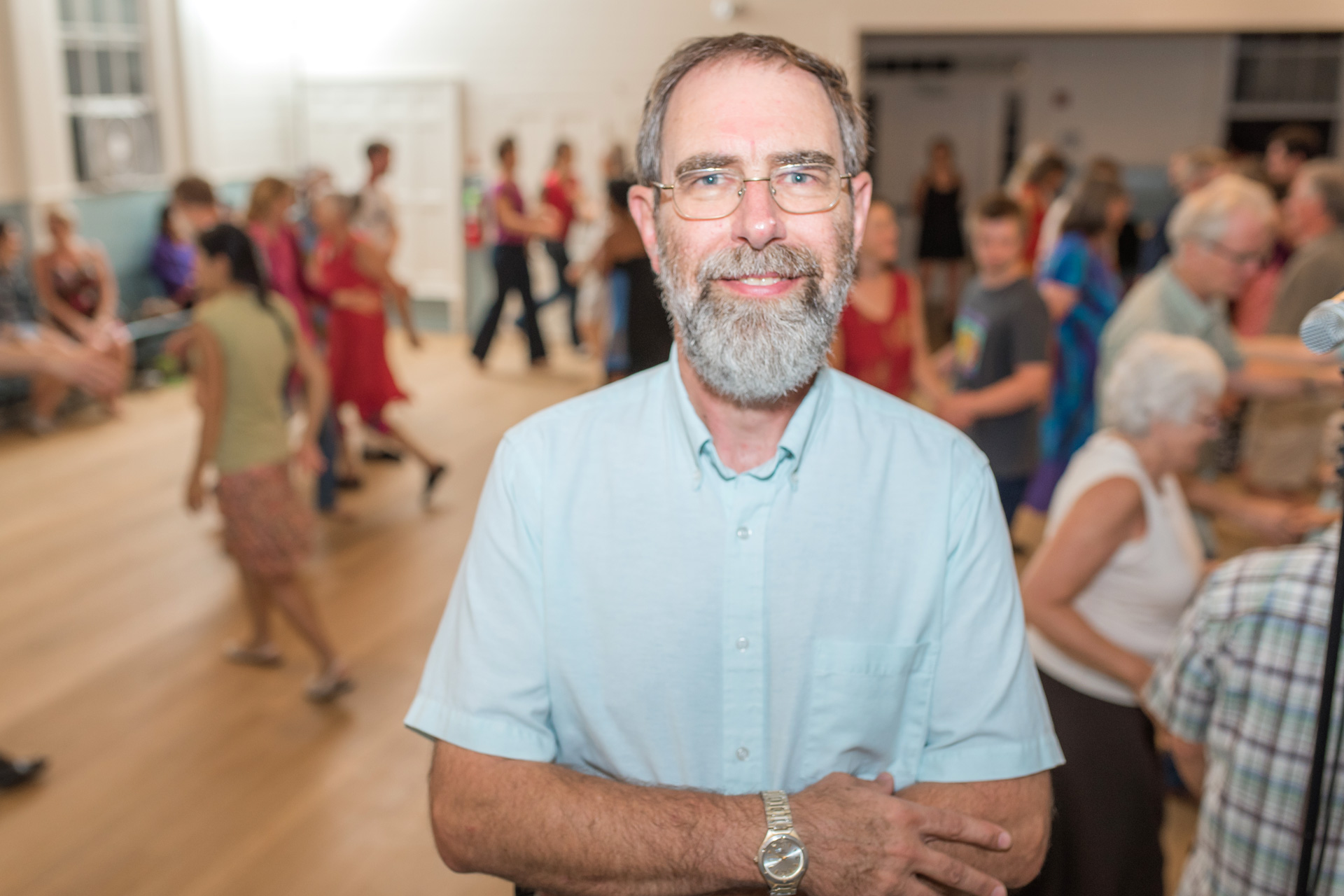 When the Monadnock Folklore Society received a gift to create an annual scholarship to study traditional New England dance music, the nonprofit’s board did what many boards would. It consulted a stockbroker, who recommended it put the endowment in a bond fund.

The Society adds to the endowment with money from donations and from its concerts, dances and other fundraisers. But 10 years after opening the fund, even with those additions, it had barely grown.

That was a problem. Scant earnings on its investment meant fewer scholarship dollars for young musicians.

So Society president Bruce Myrick proposed to his board that they invest in the New Hampshire Community Loan Fund.

Bruce is treasurer of another nonprofit, Friends of the Wapack Trail, which had already invested in the Community Loan Fund. “Compared to some of the bond funds and things we were in, the financial return is much better. And it’s predictable, whereas mutual funds aren’t,” he told the Society board.

People and organizations that invest in the Community Loan Fund choose an interest rate based upon their investment’s term, up to 5 percent for 10 years or more. Because every dollar is loaned into N.H. communities in ways that benefit people with low incomes, every investment creates local impact along with a good financial return.

In fiscal year 2015, the Community Loan Fund made loans in nearly 60 different towns and cities in all 10 of N.H.’s counties.

The Society wanted to maximize its earnings without tying up its entire fund up for a decade, so “laddered” its investments in the Community Loan Fund. It invested some money for 10 years to earn the full 5 percent, and another sum for five years, earning 3 percent. It also kept some money aside in a more-easily accessible account.

Bruce said the fact that investments in the Community Loan Fund aren’t government insured wasn’t bothersome because of its perfect 32-year record for repaying investors.

“The history made up for the insurance,” he said.

“As a small local nonprofit, it’s great, when we have money that we can invest, to invest it with the community, with New Hampshire,” Bruce said. “Thinking about what we’re doing with that makes us feel good.”