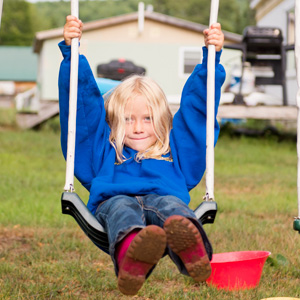 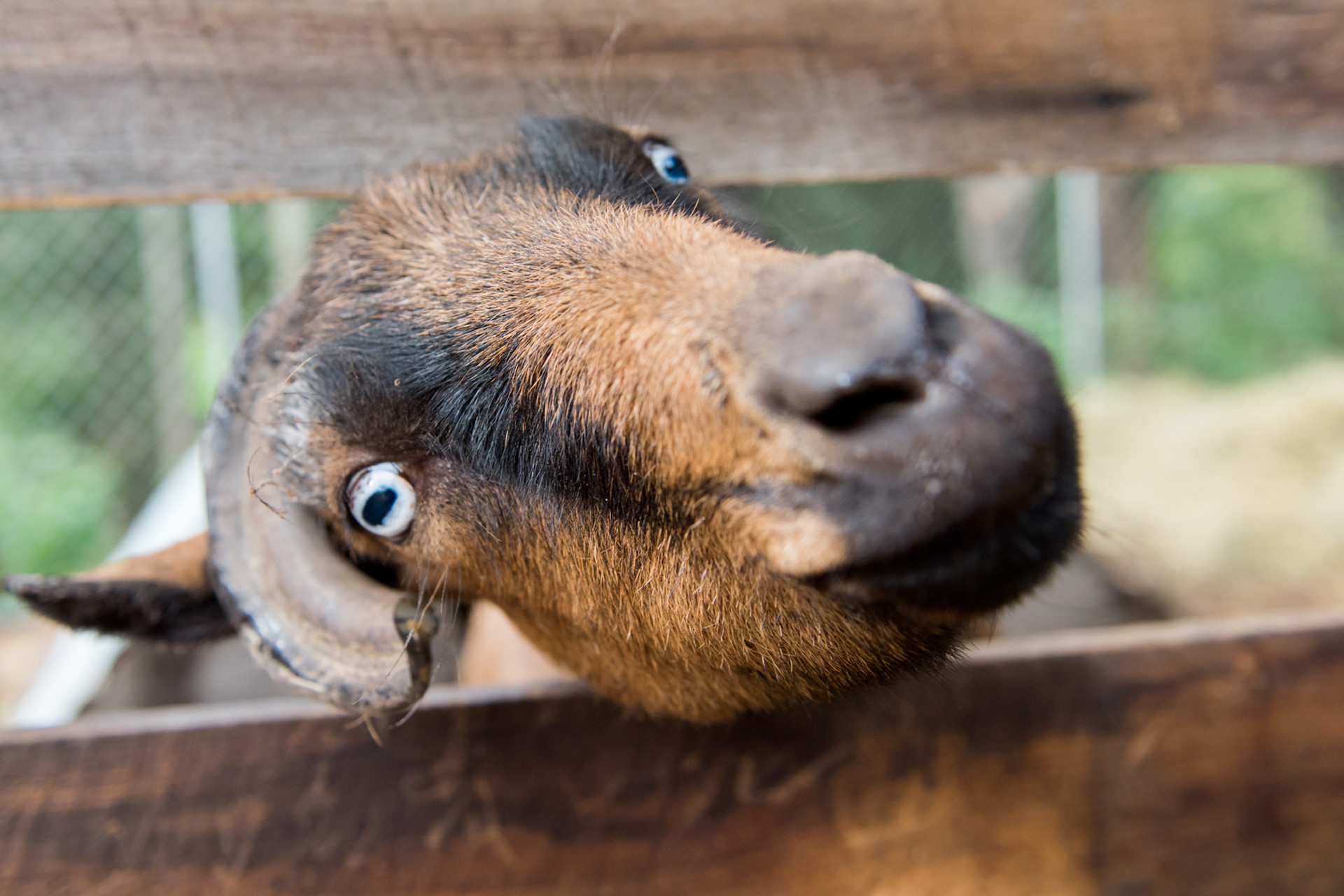 Save! In just 10 days, community avoids the auction block

Bob’s Mobile Home Park in Milan, deep in New Hampshire’s North Country, is the kind of place where folks keep to themselves. The sounds of children at play mingle with the mumbles and clucks of chicken and ducks, and, close to the entrance, the buzz of All-Terrain Vehicles that share the road with cars and pickups.

Except for pesky bears that forage in trash barrels and rip doors off sheds, there’s not much drama here.

That changed late in March 2015, when homeowners in the park learned it was being auctioned off.

Longtime homeowners, whose savings are invested in their houses, were jolted. “I was shocked,” says Celeste Tibbetts. “We thought for sure we were going to lose everything,” says Jeanette Ball.

The homeowners, most with low and/or fixed incomes, had paid a lot rent (the fee to use the land under their houses) of only $200 a month for as long as anyone could remember. They feared that the next owner might push rents so high that they’d have to abandon their homes.

Rumors flew: One potential buyer wanted the land for a scrapyard, another would build cabins for ATVers and hunters.

The residents had no idea how they could save their park. Just three weeks before the auction, a local banker suggested that Ball call the Community Loan Fund’s ROC-NH office.

A few days later, eight of the park’s 16 homes were represented at a meeting where residents formed Deer Estates Cooperative. Just five days before the scheduled auction, co-op members voted unanimously to try to buy the park.

In the meantime, the ROC-NH team contacted the park’s owners, who were happy to sell to the co-op. “I wish I’d reached out to the homeowners sooner,” Robert Biggart said. “I didn’t know it was possible, much less that it would be that easy.”

On the morning of April 21, just 10 days after contacting ROC-NH, Deer Estates Co-op bought the park with financing from the Community Loan Fund. Within a year, it elected directors, graveled and graded the main road, pumped all the septic tanks, and put them on a maintenance schedule.

The co-op did increase the lot rent to $300, but the board consolidated what had been 20 separate lots into one large one, saving the co-op more than $7,000 a year in property taxes. Board members hope that if the co-op can get a grant for a much-needed new water system and fill its four vacant home sites, it will be able to reduce lot rents to $250—among the state’s lowest.