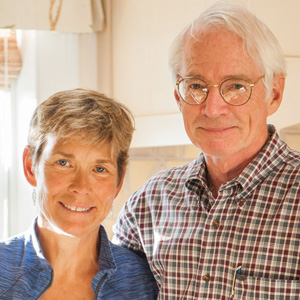 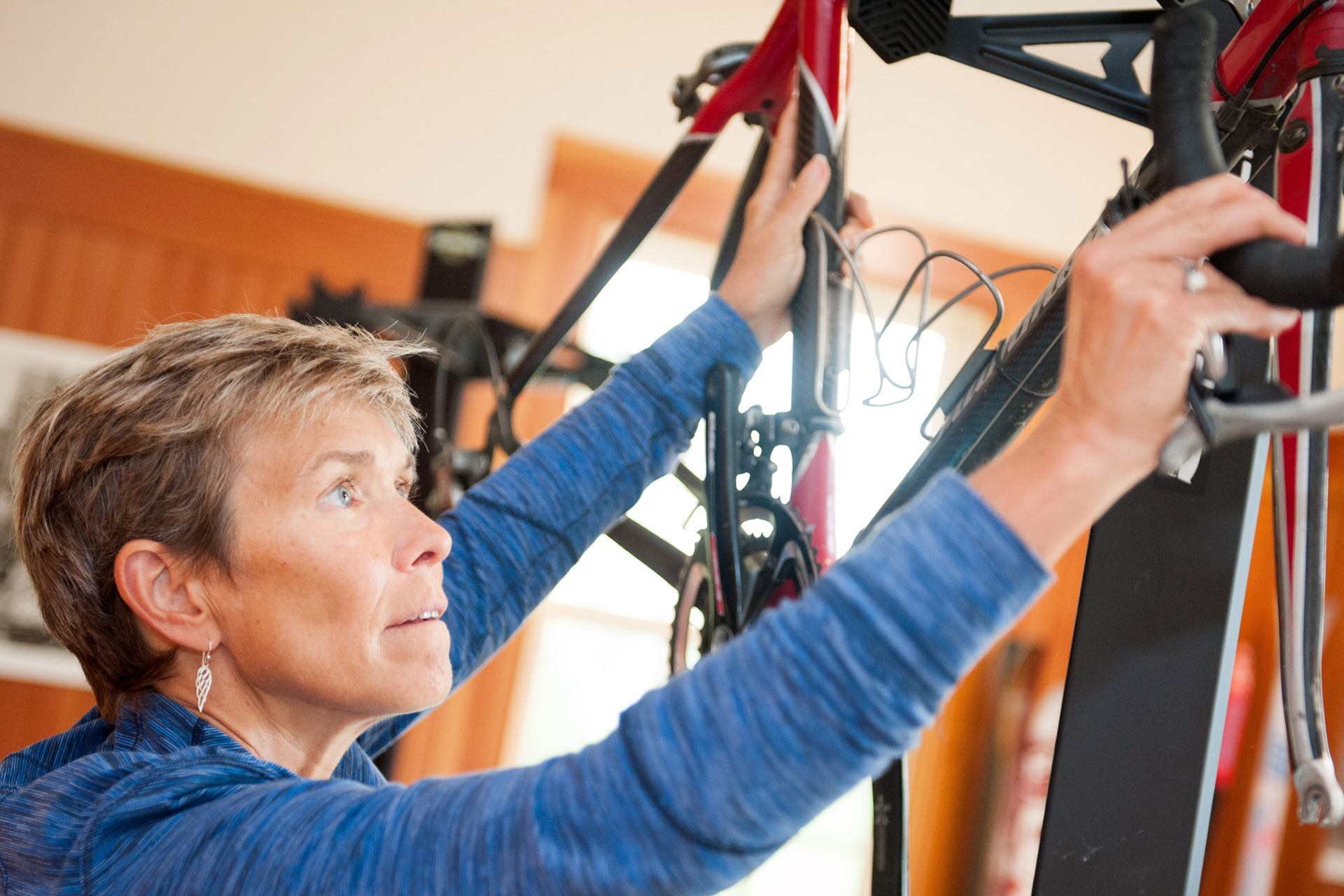 Investment is a dollars-and-sense decision

Jane McLaughlin and her husband, Peter, first invested in the New Hampshire Community Loan Fund in 2009. You might say it was a dollars-and sense decision.

“It made sense,” says Jane. “It wasn’t charitable money. It was a very sound investment that had an attractive fixed rate of return.”

But neither was their motivation purely financial. “The fact that the interest was fair and maybe slightly above average is a bonus to supporting an organization whose mission we believe in,” says Peter.

The McLaughlins, who live in Lyme, had been introduced to the Community Loan Fund the previous year. After hearing President Juliana Eades speak at a N.H. Charitable Foundation event, they made a donation from their family fund.

“I think it’s an opportunity to invest in people achieving,” Peter says. “Whether it’s expanding a business, buying a home, or residents taking over their manufactured-home community, you’re empowering people who otherwise probably would not have that same opportunity.”

“Buying your first home is a game-changer. It positively impacts so much: how you plan, how you dream, and how you take pride in having a stake in your community,” she says.

“We find it pretty rewarding that some of our money is helping people buy their first home.”

It’s that intangible dividend, the knowledge that their money “is being used for all the right purposes,” the McLaughlins say, that makes this different from any hedge fund, annuity or other investment.

“You’re radically different,” says Peter. “And what I admire so much is it’s not a gift, it’s not charity. It’s an investment in people who otherwise are being overlooked by the banking system, whose agenda is to make money.”

“As corny as it sounds, it’s Community Loan Fund. It’s about the community, and it’s about strengthening New Hampshire.”