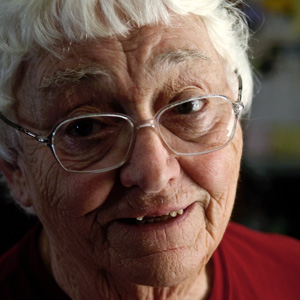 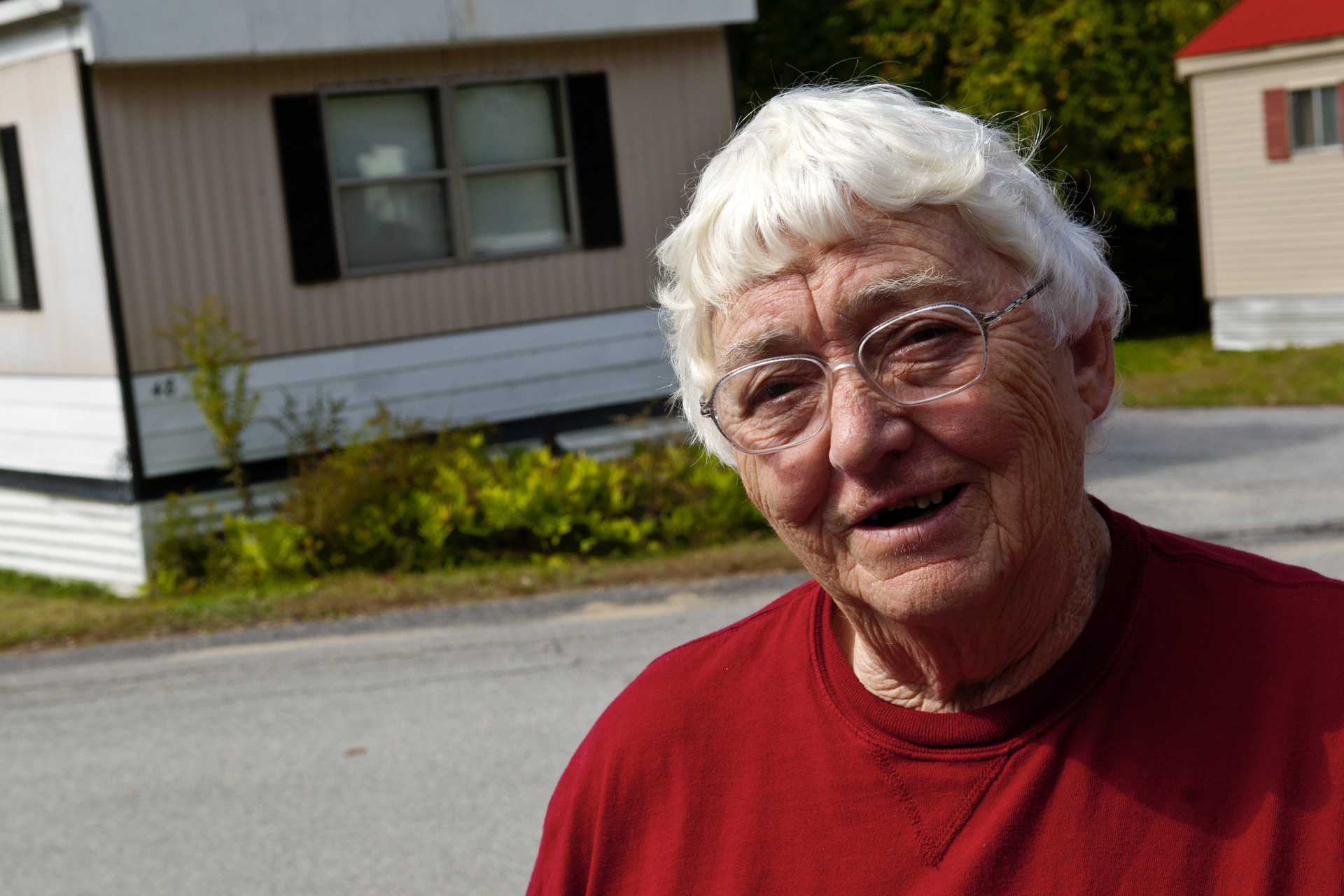 Cooperative living means ‘you better help somebody else’

“My street hasn’t been plowed yet.”

“Only half my house has lights.”

Four years ago, when an underground electrical line needed repair, she did what the operations manager of a manufactured-home community has to do. She grabbed a shovel, plus a handful of her neighbors, and dug four-foot-deep trenches.

Of course, she was a lot younger then—75.

Marge has taken care of things at Forest Park Tenants’ Association Cooperative in Jaffrey, N.H. since 2005, the year the residents formed a cooperative and bought the park. “That was great,” she says of the park’s conversion. “It belonged to us. No one could tell us what to do. We had some control over what was happening.”

She already knew what co-ops are about. Marge grew up on a 160-acre farm in Nova Scotia, where the farmers co-owned a sawmill and threshing equipment and took them house to house until everyone’s work was done.

“I learned it early—that you better help somebody else,” she says. “Even the people who couldn’t do anything, you’d still go to their house and cut their wood.”

So when Forest Park needed a new operations manager and its president and secretary asked Marge to take “the phone,” she took it. With the phone came a list of area contractors, contacts at the Community Loan Fund, and responsibility for making sure that what is broken gets fixed.

There has been plenty. The year after the first electrical line failed, the same happened in another corner of the park. A wastewater main overflowed two covers and spewed, sending Marge and one helper out with heavy bags of lime to spread on the site.

In 2008-09, when Forest Park needed to replace the rest of its electrical service, the ROC-NH team (our manufactured-home park conversion program) steered the park’s directors to grants, matching funds and a loan from the Community Loan Fund to get the job done. Marge, her team and the utility crew brought the project in on time and $70,000 under budget.

“Different things happen,” she says. “You learn a lot.” Besides, says the retired nurse, she really enjoys working with people.

They enjoy her too. When ROC-NH decided in 2010 to begin honoring exceptional volunteers, Marge was nominated. She was among the first Above & Beyond award recipients.

She plans to keep going until her third term is up in May 2013. Until then, folks at Forest Park will tell Marge their problems. Except Sunday and Wednesday nights. They’re her bowling nights, and the phone answers itself.