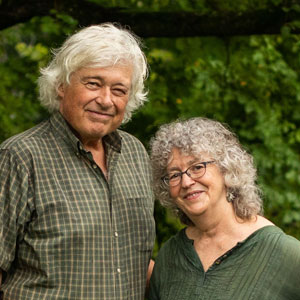 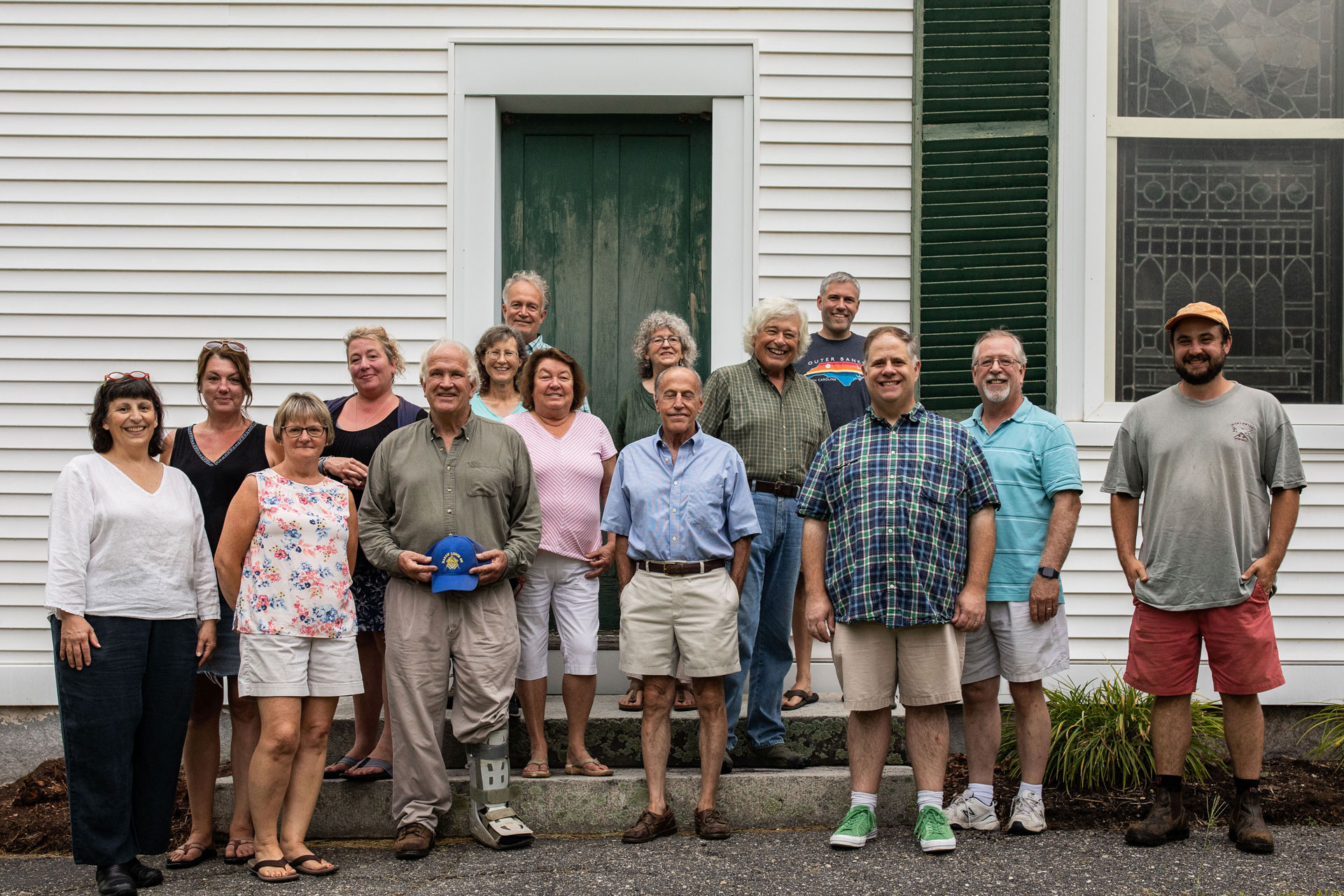 When you nurture a community, that community responds when you need it.

MainStreet Warner Inc. (MSW) needed a home last summer. When a building the nonprofit wanted for a
community center and a food pantry kitchen suddenly had a competing buyer, MSW had one weekend to raise $100,000 for a counteroffer that might not be accepted.

For more than 20 years, MSW had built connections in the small town. Soon after Neil and Katharine Nevins,
with Katharine’s brother, Jim Mitchell, opened MainStreet BookEnds in 1998, they established MSW and began hosting events from poetry readings to concerts to presidential campaign visits in the bookstore’s gallery. 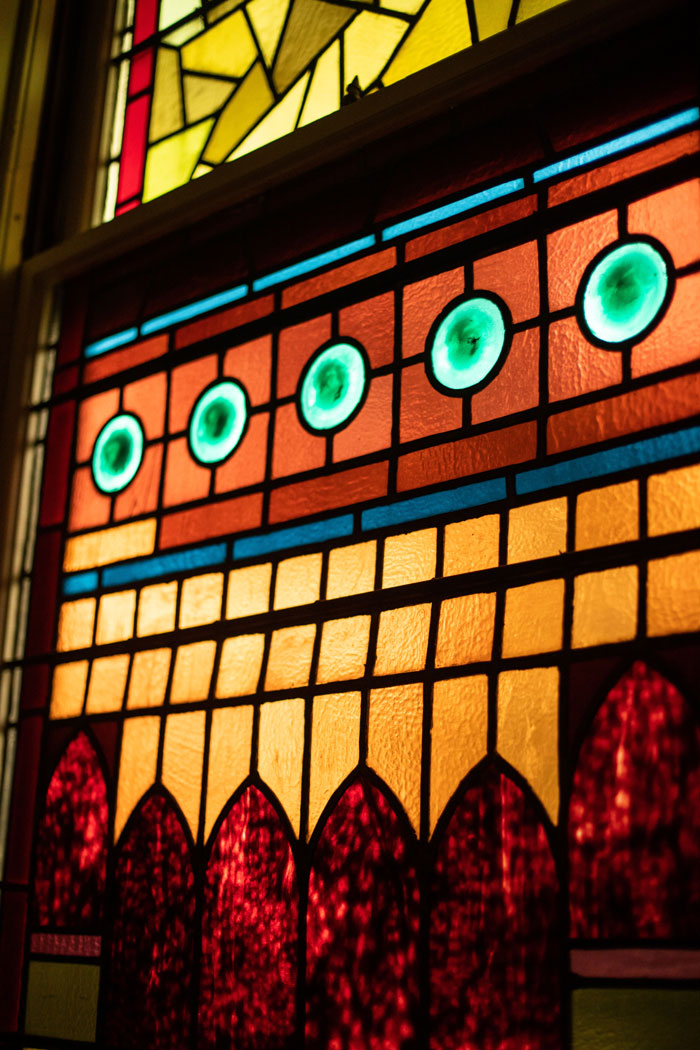 MSW’s literacy program brought famous children’s authors to the elementary school, with each child receiving a signed book. It built a community park dedicated to Jim after his sudden passing, then a performance stage and hillside amphitheater, then a children’s playground—all with the support and volunteerism of Warner’s business owners and residents.

2020 brought another opportunity. The Masons were selling their lodge at a time when the pandemic had driven demand for the town’s food pantry from around 50 households to nearly 300. The pantry desperately needed more space.

The Masonic Lodge, originally an, still contains the church’s nave, altar, pipe organ, and stained-glass windows, as well as a kitchen and conference room. The building would enable MSW to provide the food pantry much-needed storage space, provide concerts and other events, and host meetings.

But before MSW could begin fundraising to buy the lodge, the Masons received an offer. A pair of local Realtors guessed that a $100,000 cash counteroffer might succeed, but only if MSW raised the money in two days.

Neil, food pantry coordinator Erin Reed, and others phoned local supporters and reached their goal, with about half of the commitments in the form of loans they promised to repay by year’s end.

The Masons agreed to sell to MSW, and even included a donation to support the nonprofit’s good work.
The Community Loan Fund provided a loan to repay the nonprofit’s supporters, and MSW has since launched a capital campaign to repay that loan and renovate the building.