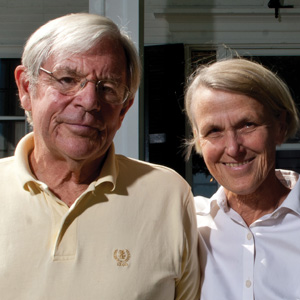 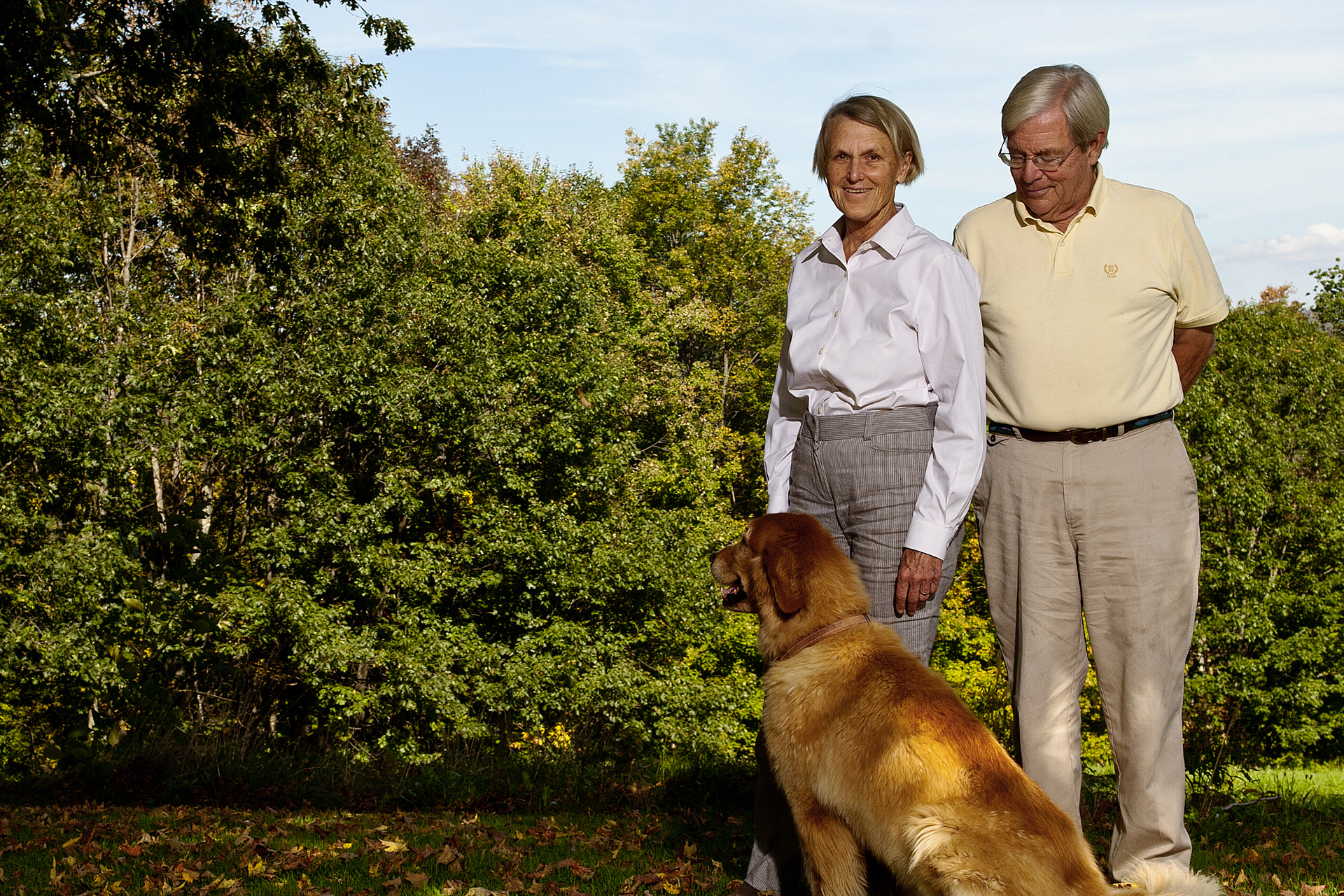 Couple is inspired by our values, vision, quality

In 2001, several of New Hampshire’s largest banks failed. One October morning, customers across the state were stunned to arrive at their banks and find the doors locked.

If the customers were shocked, the Community Loan Fund staff was scared stiff. We had worked with many of the failed banks to finance affordable housing projects. If the banks’ new owners decided to foreclose on enough of these properties, many families could lose their apartments.

Charlton (Charlie) MacVeagh had recently retired from the presidency of a local bank in Peterborough and was advising NH’s Episcopal Diocese about the impact of the bank failures. The bishop, the Rt. Rev. Douglas Theuner, was an energetic supporter of the Community Loan Fund and asked Charlie to lend his expertise to us too.

Charlie and Community Loan Fund President Julie Eades worked closely to strategize how to save the housing properties. Charlie knew how bankers thought, the language they spoke, what offer might sway them. He and Julie then hit the road, asking the bankers to sell their mortgages to the Community Loan Fund at prices close to what the banks would receive if they foreclosed and sold the properties at auction.

A few local bankers found it advantageous to sell to the Community Loan Fund, even at depressed market prices. Charlie came away from the experience impressed by the quality of the Community Loan Fund’s projects, the rigor with which they’re analyzed, and our concern for and commitment to the people and communities we serve.

Diana MacVeagh, Charlie’s wife, was impressed by a recent road trip. Last fall the MacVeaghs toured Community Loan Fund projects in the Monadnock region, where they live. Diana was moved by what she saw in a manufactured-housing community that had converted to resident ownership 20 years earlier.

The residents had a “marvelous sense of pride in what they’d achieved,” she says. They had worked hard to beautify their park and showed a deep concern for the less-fortunate families among them. “I was very, very taken by that,” she says.

Their experiences, along with our stewardship of several important projects in their region, have turned the couple into stalwart supporters of the Community Loan Fund – donors, investors and champions.

“The Community Loan Fund’s values are just so spot-on to the needs of the communities that we know,” says Charlie. “That’s rare.”

This article was originally published in the Community Loan Fund’s 2011 annual report.