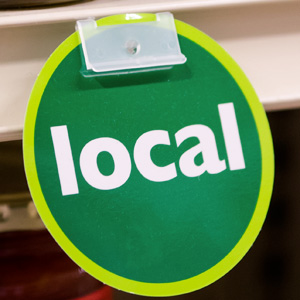 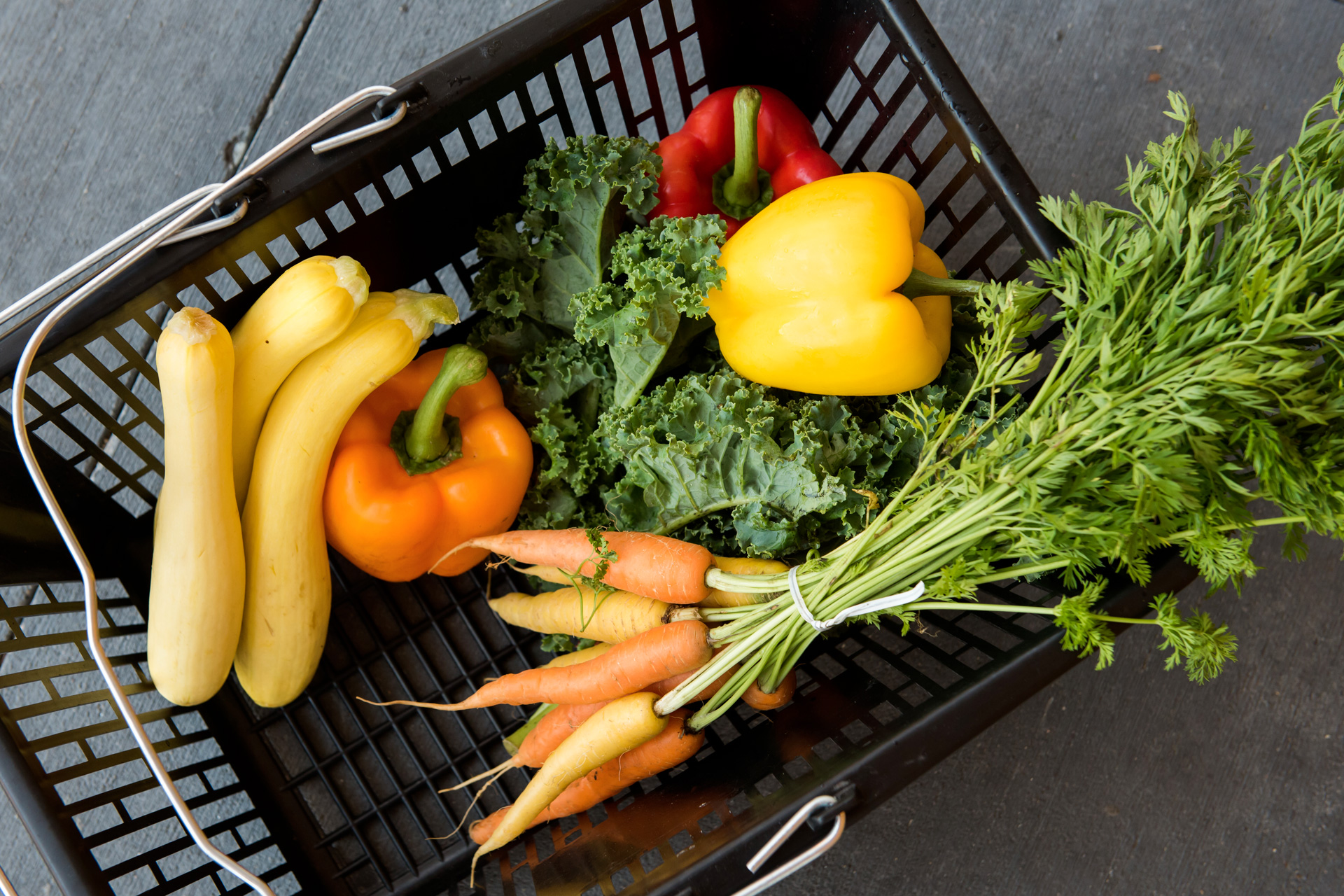 Just a few years after it opened in 2009, the co-op already couldn’t keep up with its members’ and customers’ desire for local food. Shoppers wanted more veggies and fruit, dairy and meats, and craft beer than the store had shelf space for.

The co-op’s leadership saw opportunity in “all these exploding little categories—grass-fed beef, pork, pasture-raised chicken, microgreens—where we can serve the customer and the big box stores probably can’t,” said general manager Ed King. “It’s not in their business model to deal with someone who raises 20 pigs a year.”

Those same family farms are a perfect fit for the co-op’s model. At the time, it was buying nearly $2 million in goods annually from more than 150 local suppliers, while also providing farmers with market trends and ideas about how to increase their sales through packaging, diversifying their crops, or additional plantings.

“We have some very strong farms that have benefited because of our impact,” Ed said.

So, the co-op’s management and board began planning a building expansion that, along with shelf space, incorporated energy- and cost-saving improvements, including doors on coolers, LED lighting, new refrigeration, and solar panels. It also included office space, a café and teaching kitchen, and docks for electric cars.

“We wanted to maximize the project, because coming back and doing piecemeal add-ons in two years, in five years, 20 years, is inefficient and expensive,” Ed said.

The project could have stalled when the co-op’s “as-built” bank appraisal was lower than expected, so the co-op needed additional financing. Instead, it was a great fit for the New Hampshire Community Loan Fund’s Farm Food Initiative. The Grafton Regional Development Corp. and the N.H. Charitable Foundation teamed with us to make the million-dollar loan.

Without it, Ed says, the co-op would have sacrificed efficiencies that would produce short- and long-term savings.

The work was finished in late summer 2017, and the co-op has experienced double-digit growth in the two years since. It has added nearly 30 jobs, hitting a high of 100 employees last summer, and pays those workers a living wage. The co-op’s membership has grown to 6,700 households, with a corresponding rise in customers.

The expansion also hit the mark in terms of increased sales of local food. Ed said local products account for 23 to 24 percent of sales, and that percentage continues to increase, even while some well-known companies have moved away or outsourced production.

Ed says the energy savings have also exceeded expectations. Although the co-op increased its floor space by about a third and added refrigeration, its energy use have dropped by one third.

“That’s money in the bank that allows us to do other things we’d like to do,” he said.

One of those things is participating with the New Hampshire Food Bank in the Granite State Market Match. The program encourages customers who use food stamps to eat nutritious food, by doubling their buying power when they purchase fresh fruit or vegetables. Last year the co-op contributed $23,000 in free produce through the program, doubling the amount of fresh produce purchased by those customers in previous years.

The co-op also offers financial assistance to families with low incomes, so they can become members, then offers those receiving public assistance 10% off their grocery bills.