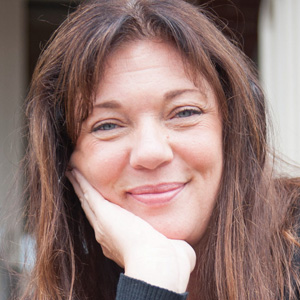 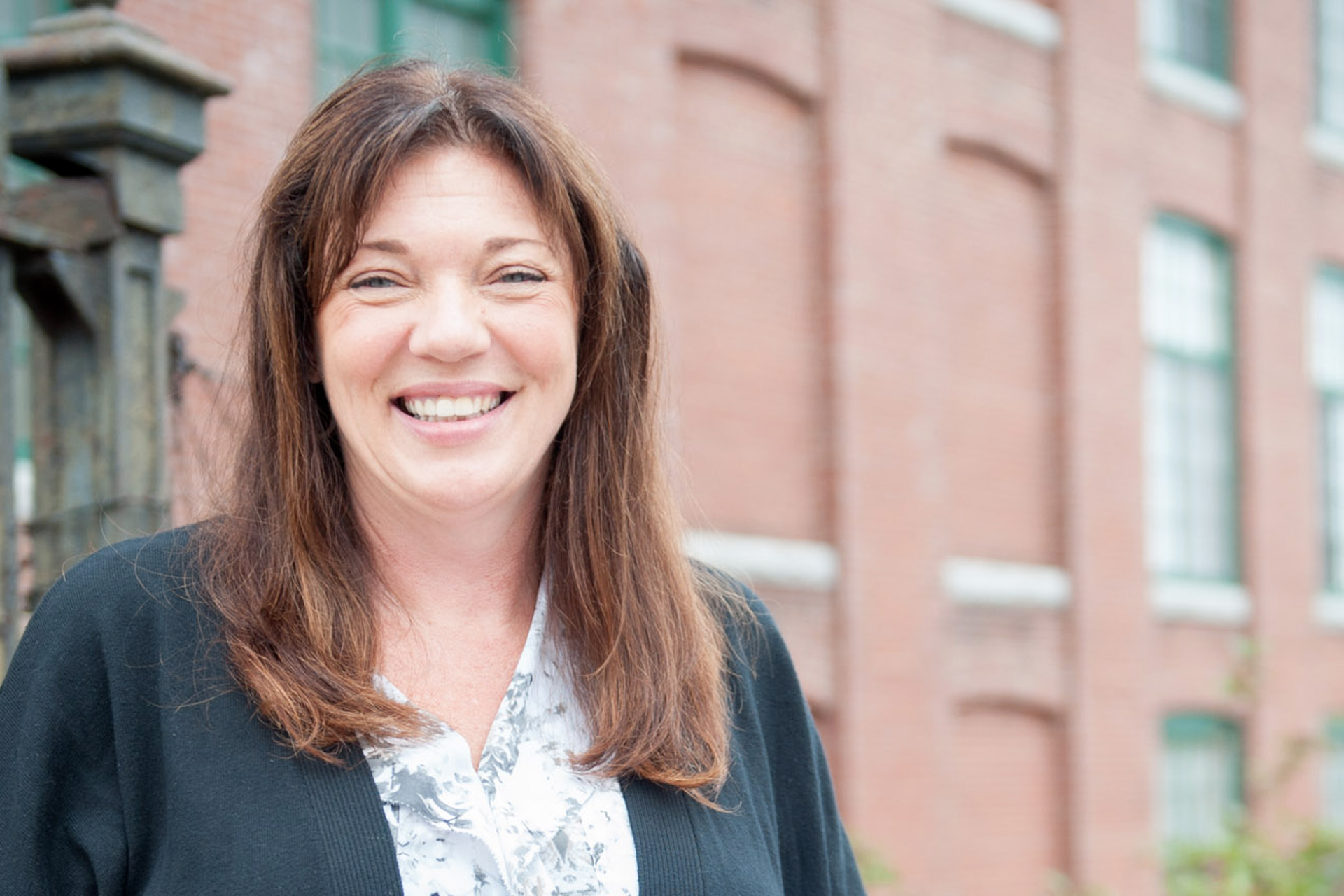 ‘The best thing I ever did for myself’

She was the strong one.

“I was on a mission,” she says. “Perfectionism something fierce.”

On the outside, Laurie glistened like a glass bottle. But inside the bottle, the pressure was unbearable. She carried shame and guilt from her troubled home to her Catholic school. She believed that she was never good enough—in God’s eyes, or her own.

So, secretly, she drank and used drugs. When they didn’t relieve the pressure, she did more.

Then the bottle cracked. Laurie’s husband was critically burned in the Malden Mills fire. While he endured surgeries and therapy, Laurie was the family rock and breadwinner. More stress. She and her husband swallowed painkillers, then were swallowed by them.

His suicide shocked Laurie sober. But when her youngest girl left for college, everything she had bottled up burst forth. A year of binging on anything she could find left her in a boarding house, helpless and scared.

Her daughter, the college freshman, asked if Laurie was ready to get help. “In that moment, I heard her. And I gave up.”

After months of inpatient detox and treatment, she entered Keystone Hall’s Transitional Living Center in Nashua. “It was the best thing I ever did for myself. Ever, ever, ever,” she says.

The support and safety Laurie felt from Keystone’s staff and patients helped her open up. She was treated for depression and post-traumatic stress disorder, took college courses and began mending relationships.

Today, Keystone treats thousands more people statewide for substance use disorders and houses a medical clinic and N.H.’s only residential program for pregnant and parenting women.

Laurie, 5½ years sober, is on the board of the Partnership for Successful Living, of which Keystone Hall is a member. Her volunteer work has been honored by the governor and by the Myra Kraft Foundation. She’s a grandmother to whom her daughters turn for advice.

She has become the person she was always meant to be. The strong woman. For real this time.