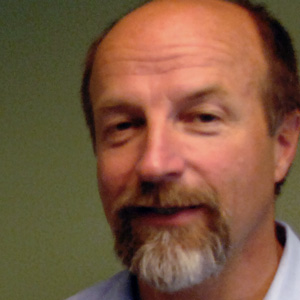 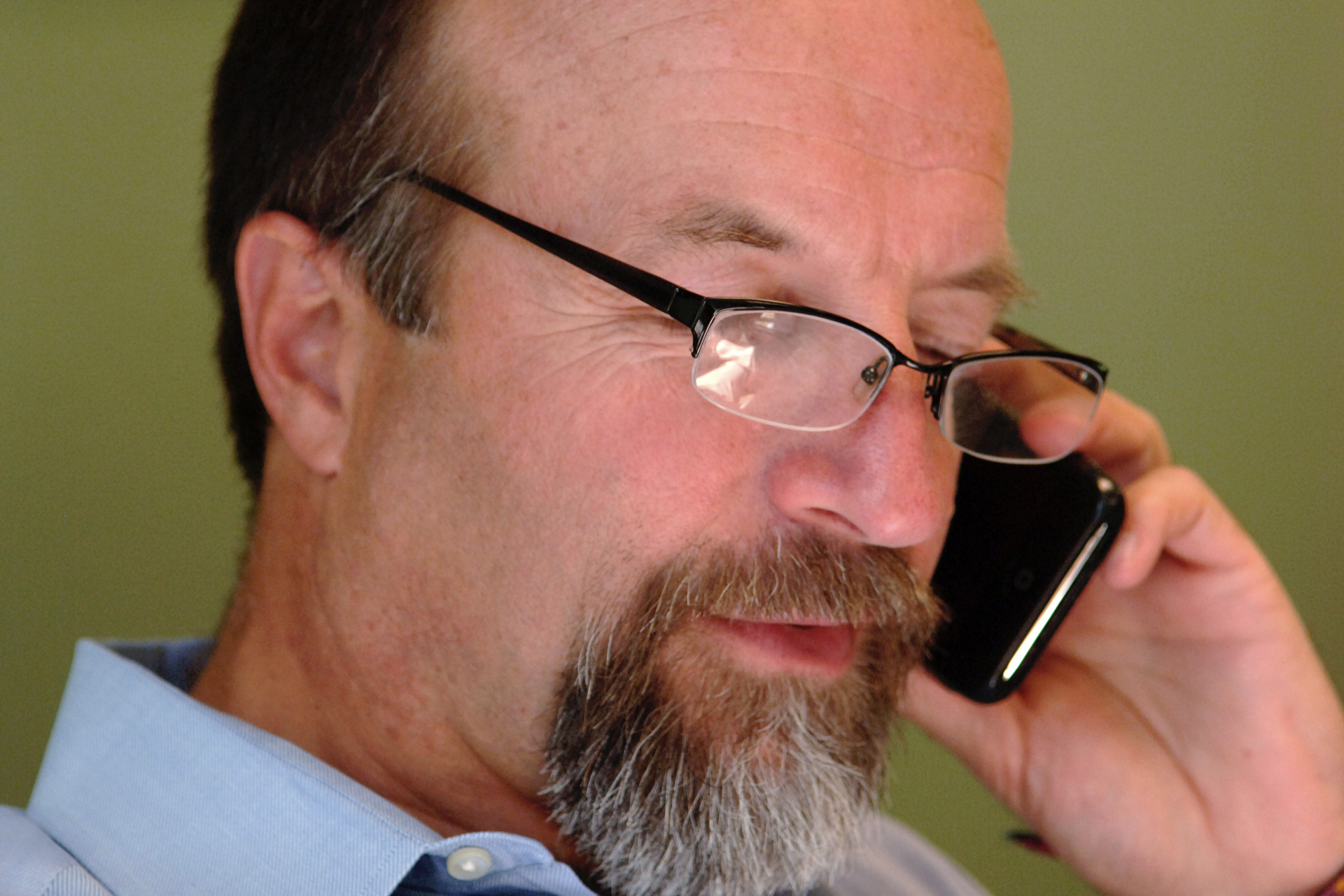 A co-founder of Veris Wealth Partners, a wealth management firm with offices in Portsmouth, New York City and San Francisco, David helps people use their investments to create a more-just and -sustainable world. His relationship with families starts with a deep conversation about: “What does money mean to you?”

“I have yet to meet anyone who was totally comfortable with themselves financially,” he says.

Hills began reexamining his own portfolio during the 1970s and soon met Amy Domini, co-author of the groundbreaking book, Ethical Investing. She encouraged him to help other investors include sustainability in their definitions of “risk” and “reward.”

He started by introducing politically active people he knew to organizations whose work would appeal to their values. One was the Community Loan Fund, which was helping to create cooperative resident ownership of manufactured housing parks.

Since then, the Community Loan Fund has been among the high-impact investments David recommends, and many of his clients have become lenders.

“We call them ‘high-impact’ because they have a very direct tangible result – in the state and/or in your community. I think that is incredibly important for people,” he says.

With the failures of Wall Street in 2008-09 and the ongoing threat of climate change, many investors understood they were in a critical time, Hills says. They wanted their investments to reflect their values and support positive change.

“Why do people give money to institutions – to an endowment, to a capital campaign? They want to make a difference,” he says. “They want to feel like a loan or a gift to the Community Loan Fund is part of their footprint of who they are today and who they will have been.”

This story was published in the Community Loan Fund’s 2009 annual report.