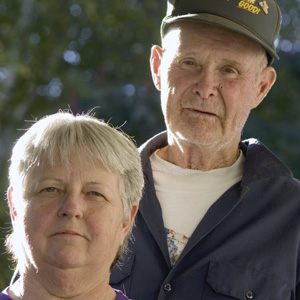 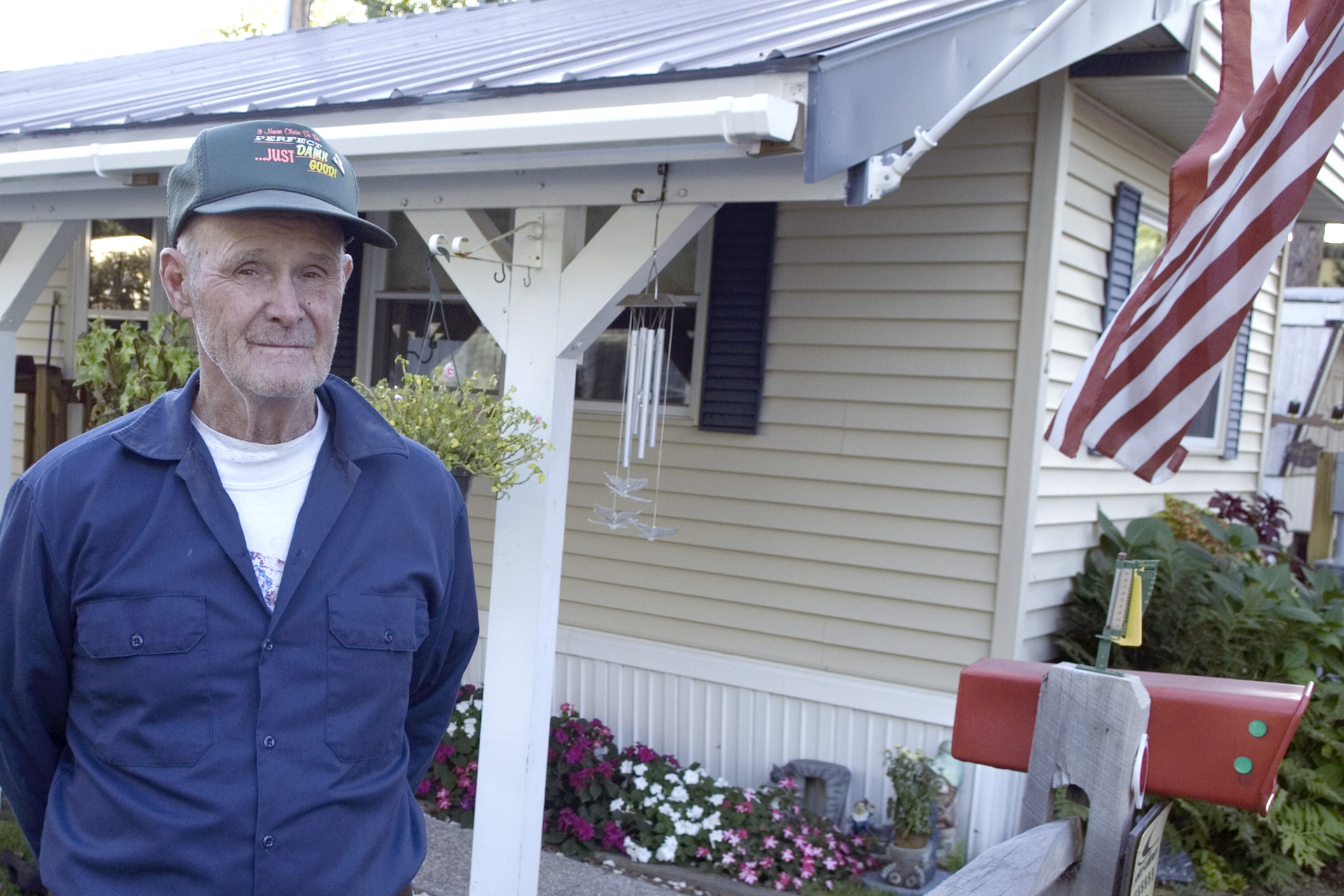 Newport residents bought their community, then went to work

What Linda and John Brown remember most about the day they moved into Pines Mobile Home Park in Newport, N.H. was the rumor: The neighboring business, Sturm, Ruger and Co., was going to buy the park and close it.

That was in 1977. “We’ve heard that every year,” says Linda. “Everybody’s going to have to move and they’re going to make it into a parking lot.”

“And there’s no parking lot,” Linda joins in.

Being forced out of their homes isn’t something the Browns and their neighbors have to think about anymore. As Hidden Pines Cooperative, they own their community.

It sure didn’t look like a smart move when the little park was offered for sale in 2008. Residents looked around and saw the half-million-dollar price tag, the abandoned and rundown houses. Who needed those headaches?

They were still skeptical in late January when they again learned the owner was selling. The price had dropped by one-quarter, but the park was in bad shape. A neighbor calculated the potential expenses, then ran the numbers again, and again.

“First (the residents) say we can do this, then no we can’t,” says Linda. “It kept going back and forth. Yes, no … well maybe. Finally we just said arrrright, let’s try it.”

On June 8 the co-op bought the park with a $465,000 loan from the Community Loan Fund. As the co-op’s operations manager, John signed all the papers at a local attorney’s office. He couldn’t wait to start fixing it. That afternoon he was pricing rails to replace the roadside fence. Within weeks, the co-op had a new fence and sign and the pavement was fixed.

Those were just the obvious changes.

When they were all tenants, John often swept the pine needles or the winter sand off of the drive. No one helped.

“It’s different now,” he says. “Now they see you, like with the fence, and they’re out there saying, ‘We’ll help you!’ ” says Linda.

“Sometimes you sit back and you look out there and say ‘We own this!’ ” she says. “It’s kind of an overwhelming feeling.”