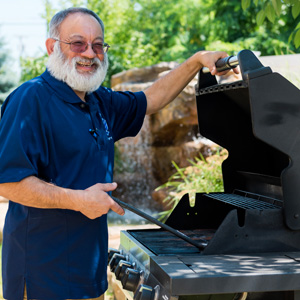 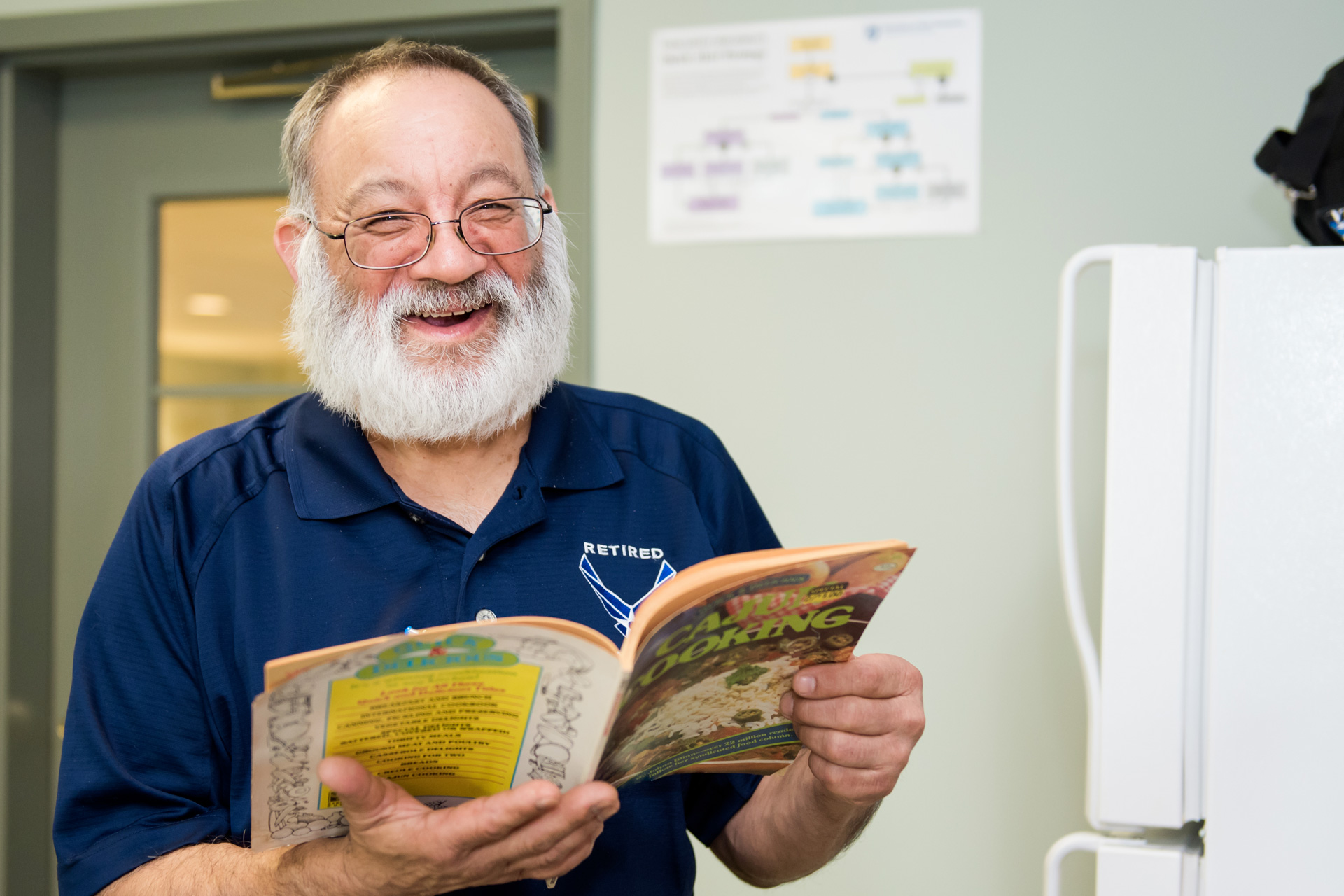 The worst thing you can do is leave a soldier behind

Philip Biasizzo was doing better than a lot of veterans he knew.

The former Air Force Technical Sergeant had spent years loading weapons systems into fighter jets. So, sure, his ears rang and his back hurt. Nightmares took him places he’d rather forget. But with an occasional aspirin or sleep aid, he could still enjoy golfing, fishing, and gardening.

Since retiring from the military after 20 years, he’d installed and repaired commercial washers and dryers. Now he was retiring for good, and coming home.

After he and his daughter, Nicole, set up appointments to see see several apartments around Nashua and Manchester, they packed the truck, grabbed the pets, and rolled east from Indianapolis.

They landed in an economy hotel room and began visiting the places they had called. For various reasons—minimum earnings, small dogs only, etc.—all their rental possibilities fell through. Soon their cash was gone too.

Philip moved into a Harbor Homes residence, reluctantly. He was embarrassed to accept free housing, and it gnawed at him that another vet might need the help more.

He still looked for his own place every day. But when he returned in late afternoon, he hit the kitchen. As a young man, he’d picked up cooking skills at the famed Boston restaurant Maison Robert, where his father worked. Now, cooking for his housemates helped him feel like he was paying something forward.

Because of Philip’s perseverance, his stay there lasted barely a month. He and Nicole found a nice place on a quiet street near downtown Manchester.

“Philip utilized the services he needed to help him take that next step in his journey,” says Scott Slattery, Harbor Homes’ director of residential services.

One of the major lessons Philip learned in boot camp was: “The worst thing you can do is leave (a soldier) behind.” The people at Harbor Homes feel the same way.