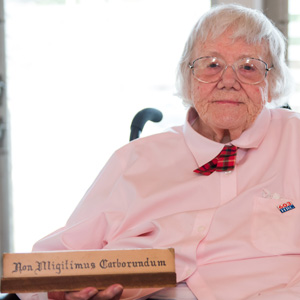 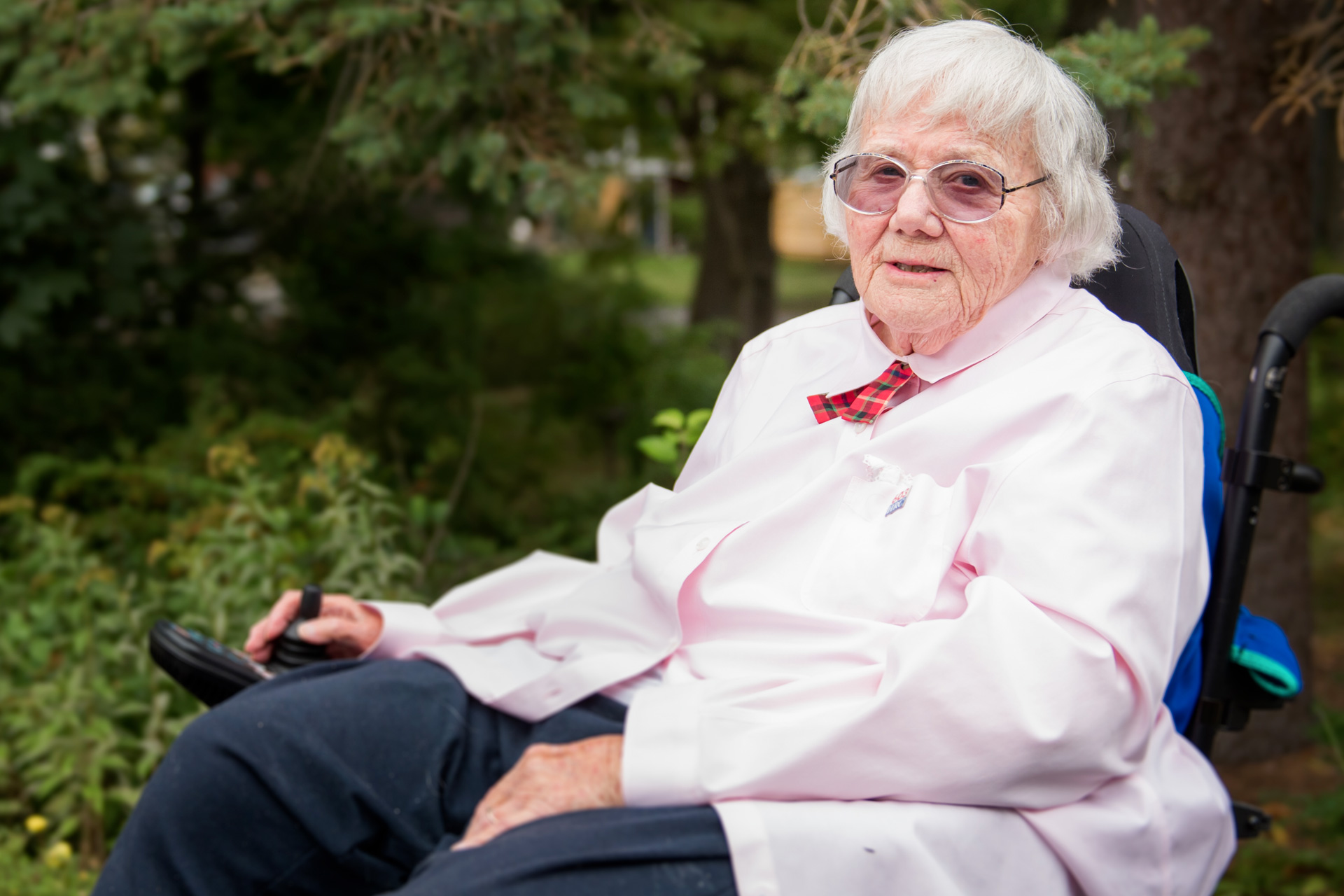 A fitting way to honor a fighter for the dispossessed

As Director of New Hampshire’s Office of State Planning for 16 years, Mary Louise Hancock heard a lot about “trailer parks,” as they were called in the ’60s and ’70s.

“And never sympathetically,” she adds.

Most towns and cities wanted to keep trailer parks out, or at least locate them as far as possible from other neighborhoods.

“I tried to reason with them,” she recalls.

That the Community Loan Fund has helped residents of manufactured-home parks buy and manage their communities has, she says, “given people a new self-respect and the public looks at them differently, I think.”

At age 96, Mary Louise remains a spitfire. She’s engaging, decorous, and quick with a quip, a story, or an insight. The first woman state planning director in the United States, who then served in the state senate, she’s revered for championing all who need help, especially people with disabilities.

She sees a strong connection between her work and that of the Community Loan Fund. “They make dreams come true for those who have almost given up,” she says.

“The Community Loan Fund does remarkable work with and for those who need a little hoist to help themselves succeed,” she says. “I have great confidence in them.”

Which explains why, for her 90th and 95th birthdays, she asked friends and family to donate to the Community Loan Fund. Their gifts established a permanent fund named for her. The money will be loaned to help low- and moderate-income people and communities again and again.

“Mary Louise Hancock epitomizes what’s best about New Hampshire: Independence, commitment to protecting its natural resources, and dedication to the well-being of its citizens,” says donor Tom Masland, an attorney who currently serves with Mary Louise on the board of a local conservation trust.

“What a fitting way to honor Mary Louise’s legacy—to contribute in her name to an organization that helps the people she spent so much of her life fighting for.”