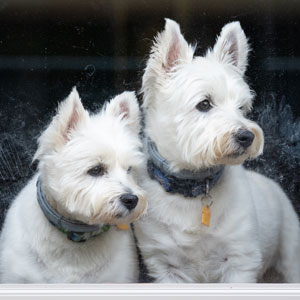 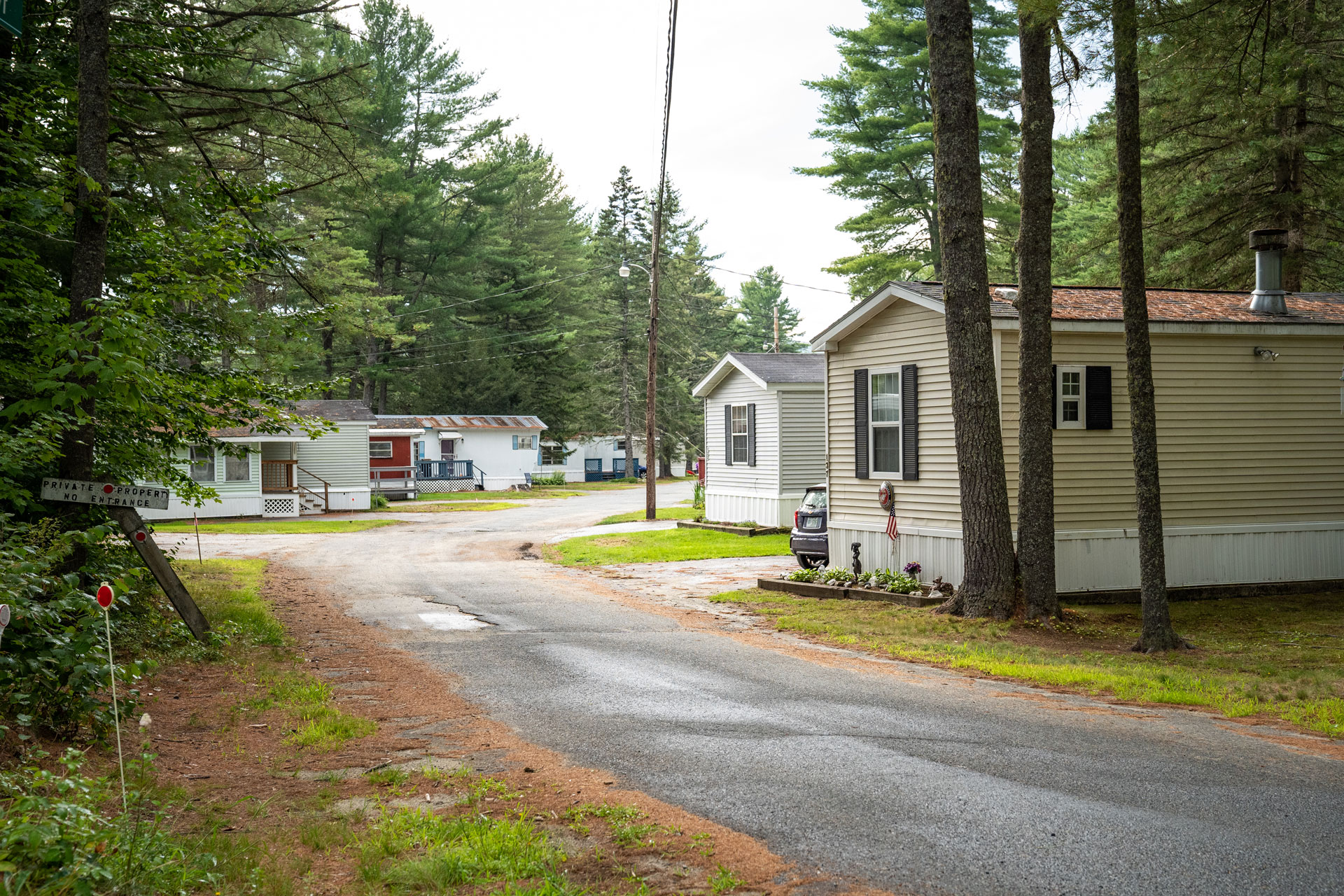 When the residents of Fox Hill Lane Mobile Home Park in Franconia were notified last summer that their park was for sale, many knew what that could mean.

A dozen years earlier, the buyers of a park in nearby Littleton had displaced 22 families so they could build retail stores on the site. Some homeowners were able to move their manufactured homes. Others, including Victoria Staunches, couldn’t, and abandoned theirs.

“There were people coming in at night and tearing down mobiles for metal without permission. It was a horrible five years. My kids were in high school and I swore to them I would not take them out of that school, so (her house) went back to the bank and I got an apartment,” she says.

Victoria has since moved to Fox Hill. After her neighbors there heard her story, and the cooperative’s board worked with the Community Loan Fund’s ROC-NH team on a plan that would avoid a big rent hike, they voted unanimously to buy the park and secure their homes. They became New Hampshire’s 132nd resident-owned community (ROC) in January, with a loan and technical assistance from the Community Loan Fund.

Then the hard work began.

Of Fox Hill’s 34 home lots, six were vacant and another five homes were abandoned. Filling those spaces with homes would mean more affordable housing for Franconia and more than $42,000 in additional annual revenue for the cooperative. Before they could begin to meet these goals, says Victoria, the operations manager, undersized septic tanks need replacement and electrical service needs to be upgraded. Water mains also need to be replaced and buried deeper, so residents won’t have to run water throughout the winter to prevent frozen pipes.

“There’s more and more interest every day. I get phone calls all the time asking about the lots,” Victoria says. As of Labor Day, three buyers were waiting for the upgrades to be finished so they can bring in new homes, and the number of drive-bys is increasing.

Victoria and co-op secretary Judy Spencer agree that it would have been hard to accomplish any of this without the guidance of the ROC-NH team and the additional line of credit the co-op can use to rehab or install homes.

“Once the community buys the mobile home park, ROC-NH doesn’t abandon you,” says Judy. “I’m a nurse. I’m not a financial person. So, this whole process can be overwhelming, but they’re with us every step of the way.”