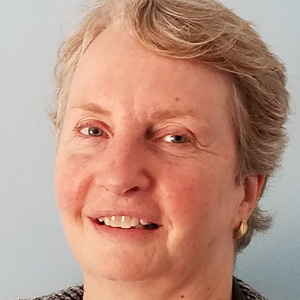 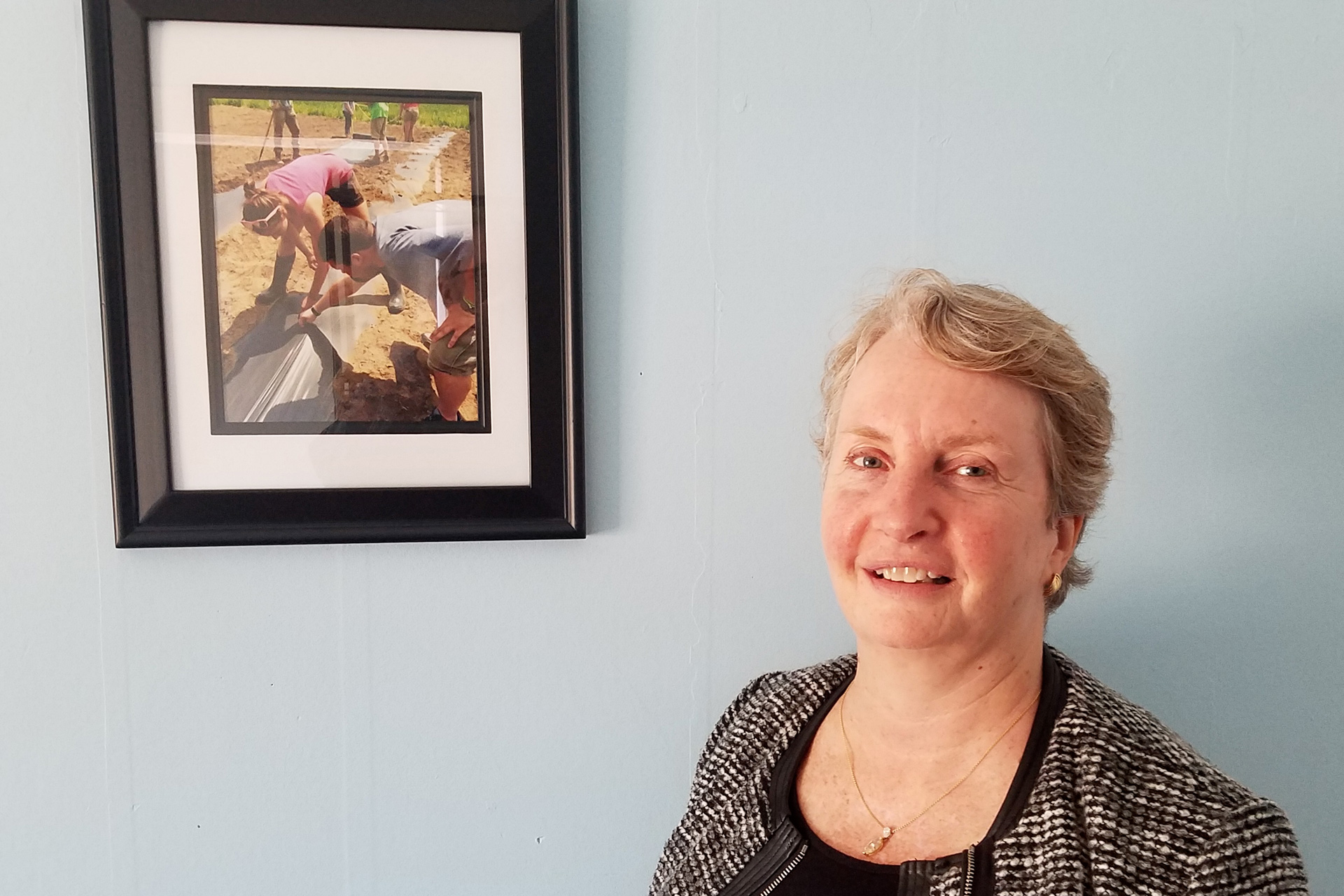 Her teenage son had severe developmental disabilities. When he turned 21, he’d enter New Hampshire’s system of adult services, which emphasized home-based care and work (including volunteer) meant to keep clients connected to their communities.

A special education teacher, program coordinator, and consultant, Deborah knew enough about these services to know they were a poor fit for Andrew.

His challenging behaviors, high energy, and insomnia, required around-the-clock care. He wasn’t interested in money and didn’t function at a level that would allow him to work competitively.

“I felt that model didn’t meet his needs,” Deborah says. “So, I decided I needed to create something.”

Living on a farm with other people with disabilities, she thought, would give him safe spaces to burn his excess energy, and could provide activities that would help him feel confident, accomplished, and connected.

In 2000, backed by a group of parents who faced similar challenges, she launched a nonprofit, Farmsteads of New England. Three years later, Farmsteads bought the Rosewald Farm in Hillsborough and began offering day, semi-independent living, supervised living, and respite services.

Each of Rosewald’s 20 residents has the privacy of their own one-bedroom apartment, with the security of having a caregiver living in the same building or next door, depending on their needs.

“People who are mildly disabled, who need minimal supports, don’t want to go live with another family. They reach the age of 21 and get out of school, and for the most part, they want to do what their siblings have done, which is to be an adult, and live in their own apartment,” Deborah says.

“It has turned out to be a really nice situation for those people.”
Addressing burnout and trauma

About a third of FNE’s residents have profound needs. Some had previously bounced in and out a half-dozen or more homes.

“They burn out home providers because of their behavioral challenges or extensive medical needs,” says Deborah, and experience each move as trauma. The frequent moves mean they don’t build long-term relationships.

FNE’s residents practice basic living and social skills, and earn money caring for animals, gardening, operating a farm stand and petting barn, and selling their woven, wood, and ceramic crafts and other farm-made products. They get out into nearby communities daily, whether grocery shopping, going to the library or the mall, or swimming.

Word got around and more parents were drawn to FNE’s approach. As its waiting list crept over 60, the nonprofit leased a second site, in Epping, and opened a day program. When a 21-acre farm became available just two miles away, FNE bought it with financing from the New Hampshire Community Loan Fund and Optima Bank.

Over time, FNE plans to build as many as eight residential buildings there and convert the sagging barn into craft spaces. The first two residents have already moved in, and farm activities commence this spring with the arrival of rabbits, ducks, goats, and chickens, as well as crew of volunteers to build raised-bed gardens.

Deborah’s son Andrew is now 35, and has lived on the Hillsborough farm for 10 years. He keeps his apartment the way he wants it, and if that means opening all the cabinet doors, no one tells him not to.

She tells of a resident who had lived at a school before coming to FNE when he turned 21.

“His mother dropped him off one day and sent me an email when she got home. She said that for the first time in years, she didn’t cry when she left him. He wasn’t clamoring to get in the car with her.”

Instead, she had left him sitting on his couch, in his apartment, happily waving goodbye.

She could feel at peace because he was happy in his home.

And home is the farmstead.