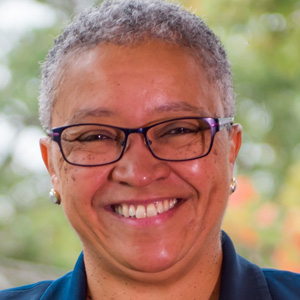 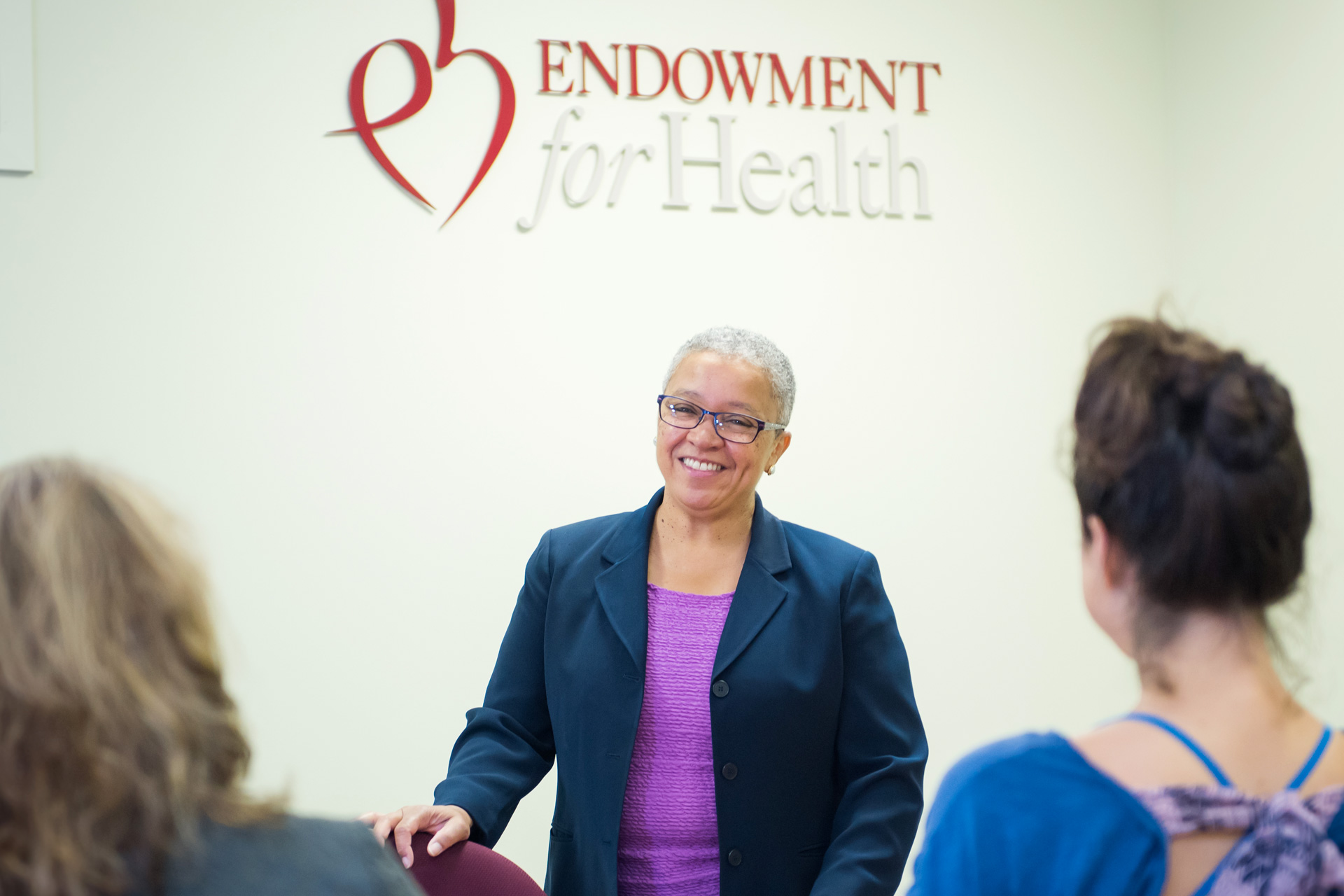 Mission and money management work hand-in-hand at the Endowment for Health.

One of President Yvonne Goldsberry’s many tasks is to make sure its investments earn strong returns. That’s because the Concord-based foundation uses earned interest to make grants to improve public health across New Hampshire (especially where people and communities are vulnerable or underserved).

It’s a rare investment that provides a return and also aligns with what the Endowment works to accomplish. Yvonne says its Opportunity NH Investment in the Community Loan Fund accomplishes both.

“Investing in the Community Loan Fund is really awesome because it’s tested, predictable, it’s giving us return, and it passes the test of financial analysts,” she says.

The Endowment originally invested in the Community Loan Fund in 2004. The economy was strong, and the board of directors’ discussion was mostly about how the money would be used to do good things in N.H., as opposed to whether more money could be earned elsewhere.

By 2008, when that investment reached maturity and the board needed to decide whether to reinvest or do something else with its money, the conversation had flipped. The Endowment’s investment in the Community Loan Fund had earned the fixed-rate interest it signed up for, even while the recession sent the stock market downward.

“That was our best-producing investment,” she says. “It was, ‘Yeah, we need this.’ ”

“The Community Loan Fund invests in many of those determinants of health that are not direct health care. If we don’t pay attention to (them), we’re never going to have a healthy total population,” Yvonne says.

Its investments here give the Endowment a way to extend its impact far beyond its grant-making on behalf of healthier families and communities, which is why its investment committee decided to invest even more money, for another 10 years.

The feeling, Yvonne says, was “We’re not going anywhere, so why not? We should be going deep where we can with opportunities in New Hampshire like this one.”