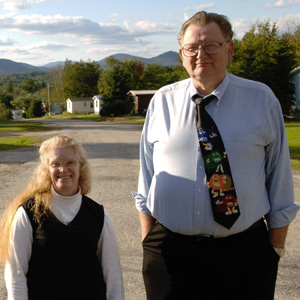 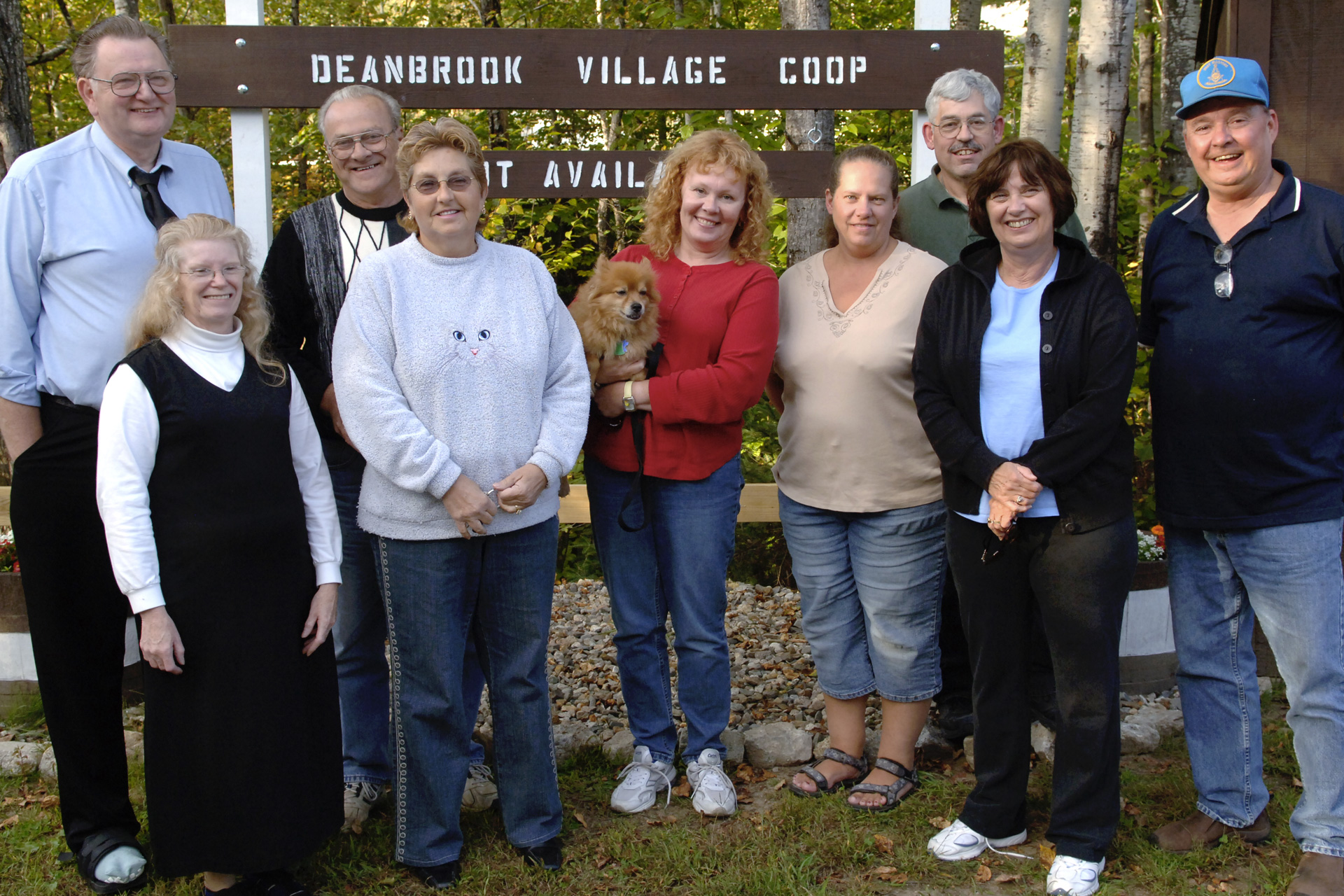 The families living in Dean Brook Village Mobile Home Park in Groveton, N.H. already knew the story. And they didn’t like the ending.

Word around town in spring of 1988 was that their mobile home park was being sold again. Just a year earlier, a new owner had raised lot rents from $60 to $100. Now the residents, mostly families with young children, feared that another big rent hike would force them out.

“They felt that they would soon become Gypsies, helpless to defend themselves,” was the local newspaper’s description.

This time, though, the residents found out that the plot had twisted in their favor. A brand-new state law gave residents 60 days notice and the right to negotiate in good faith when the park owner intended to sell the land under their homes. And the Community Loan Fund, which had worked to pass the new law and had already helped eight New Hampshire parks convert to resident-owned cooperatives, was offering its expertise.

So one icy Sunday morning, Dean Brook resident Paul Beesley pulled on his boots and visited each of the park’s 38 homes with information about how they could buy and run the park themselves.

Close to 20 people showed up for a meeting, and seven or eight decided to form a cooperative. About a dozen had joined by the time of the next meeting. The group hired an attorney and began looking at financing.

Their mood was far from confident. Powerful people told them their plan wouldn’t work. The park manager attended the meetings and tried to undermine the group. A local banker got up and left midway through one of their first meetings, telling Paul, sarcastically, “Well, if you ever get financing let me know.”

Residents say the Community Loan Fund’s experience, funding, and promise of technical help encouraged them to believe in themselves.

“They (residents) weren’t going to believe just their peers – it wasn’t going to persuade them,” said Paul, who would become the co-op’s first chairman. “They had to know there were other people in other places who had already tried and succeeded at this.”

A turning point came when Mrs. Sullivan, an elderly resident who was accompanied to meetings by the park manager, switched sides. “Toward the end of it Mrs. Sullivan could see the way it was coming and she became a member of the co-op,” Paul said. “That really seemed to be a profound moment.”

Backed by a down payment loan from the Community Loan Fund, the residents made their own purchase offer. It was accepted, and by late summer, they could hardly wait to take over.

“Most people, when they found out we could own our land and we could take care of our own place, they started doing things on their lots,” says Claudette Huntington, the first treasurer of Deanbrook Village Cooperative. Broken and diseased trees were removed. Flowers and lawns were planted. The board of directors made plans to pave the muddy, rutted road through the park.

“That’s why we went co-op,” says David Huntington, Claudette’s husband, and Deanbrook’s first vice chairman. “We wanted people to be happy about what they had.”

The papers were signed August 19, 1988. The park was theirs. Claudette Huntington thought, “Now no one can take our home away.”

This story was published in the Community Loan Fund’s 2008 annual report.