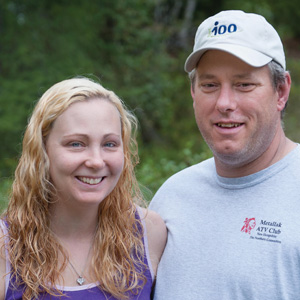 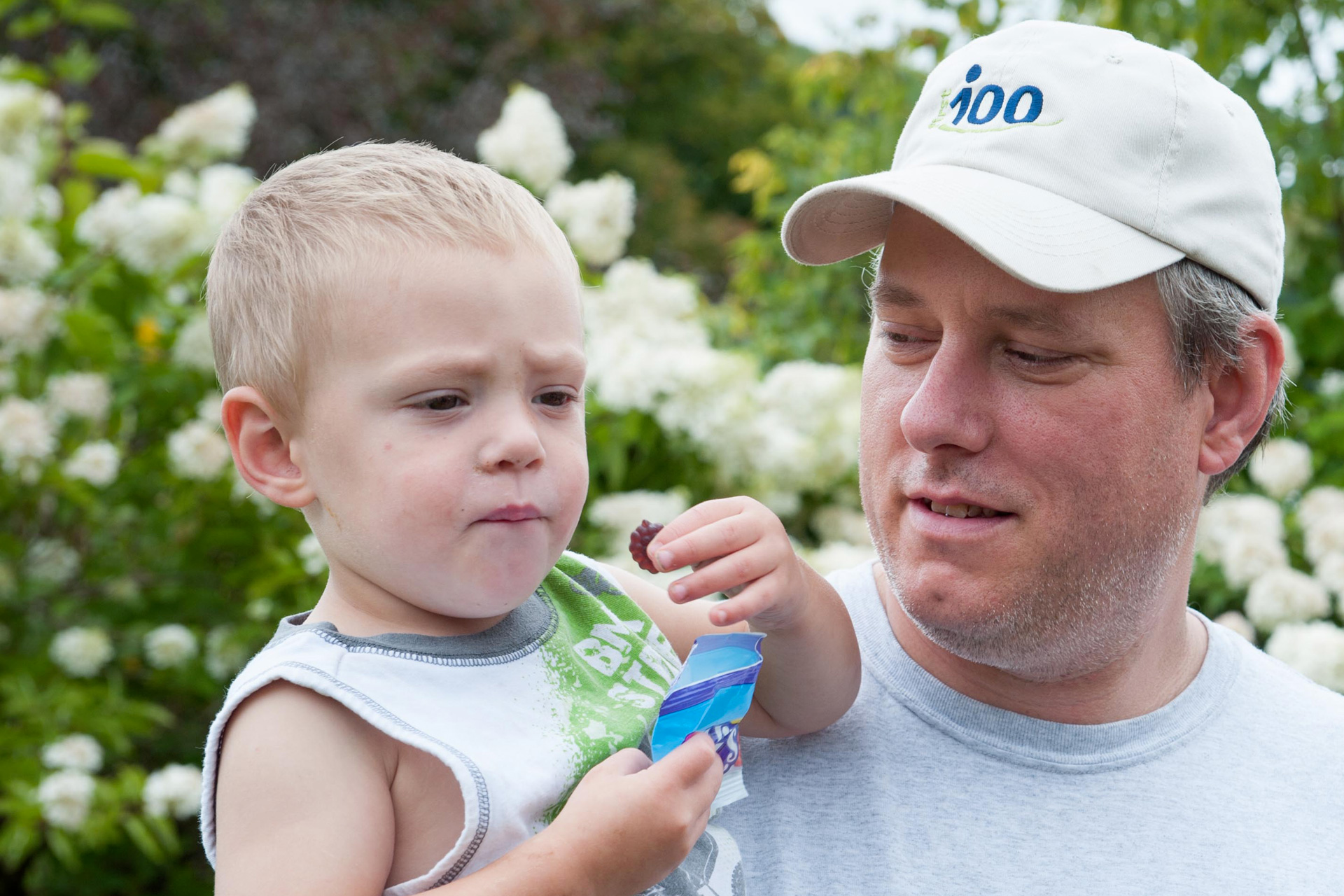 Derek Cornell and Kim Kirk have four children at home, ages 2 to 16. They know patience.

They each hold down two jobs and serve on the board of directors of Colebrook Homeowners Cooperative. They know hard work.

So when they say it’s going to take time for their fellow residents at the former Windsor Park Estates to unite in their new role as community owners, they know what they’re talking about.

And when you meet them in the stripped-down building that Derek is helping convert into a co-op office and meeting space, Kim dropping off materials on her way home from work, you know they’re going to see the job through.

Their community became New Hampshire’s 104th manufactured-home cooperative (and its northernmost) when the residents bought it in May. They received a mortgage loan from the New Hampshire Community Loan Fund and training from its ROC-NH team.

Although members of the newly formed cooperative voted to approve the deal, not all of the homeowners in the 48-unit park agreed.

Derek says it was fear of the unknown. “They had all different ideas of what a co-op was. They thought it was going to rip them off, that it was a bad idea.”

“A handful of us who checked into things saw that it was a good thing,” Derek said. Their most persuasive point was that owning the park would allow the residents to control how much they paid for lot rents (the monthly fee homeowners pay park owners for use of the land) and how that money would be used. Kim said most residents came to understand that if they didn’t buy the park, they had to pay whatever the park owner charged.

So the “handful” showed up for every meeting. They asked questions. They went house to house (“Several times,” Kim says), had doors slammed in their faces and got called names.

Over time, though, some door slammers came around.

Buying the community was just the beginning of the work. Rutted streets needed immediate repair. Water bills are an issue. They want to turn a gravel pit into a play area for the park’s many young children. And the office/meeting room won’t build itself.

“It’ll be a rocky road, for sure,” said Derek. “But a lot of good people live here and we want them to have a good place to live.”

This story was published in the Community Loan Fund’s 2013 annual report.