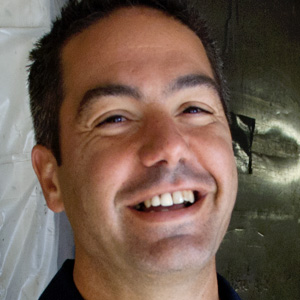 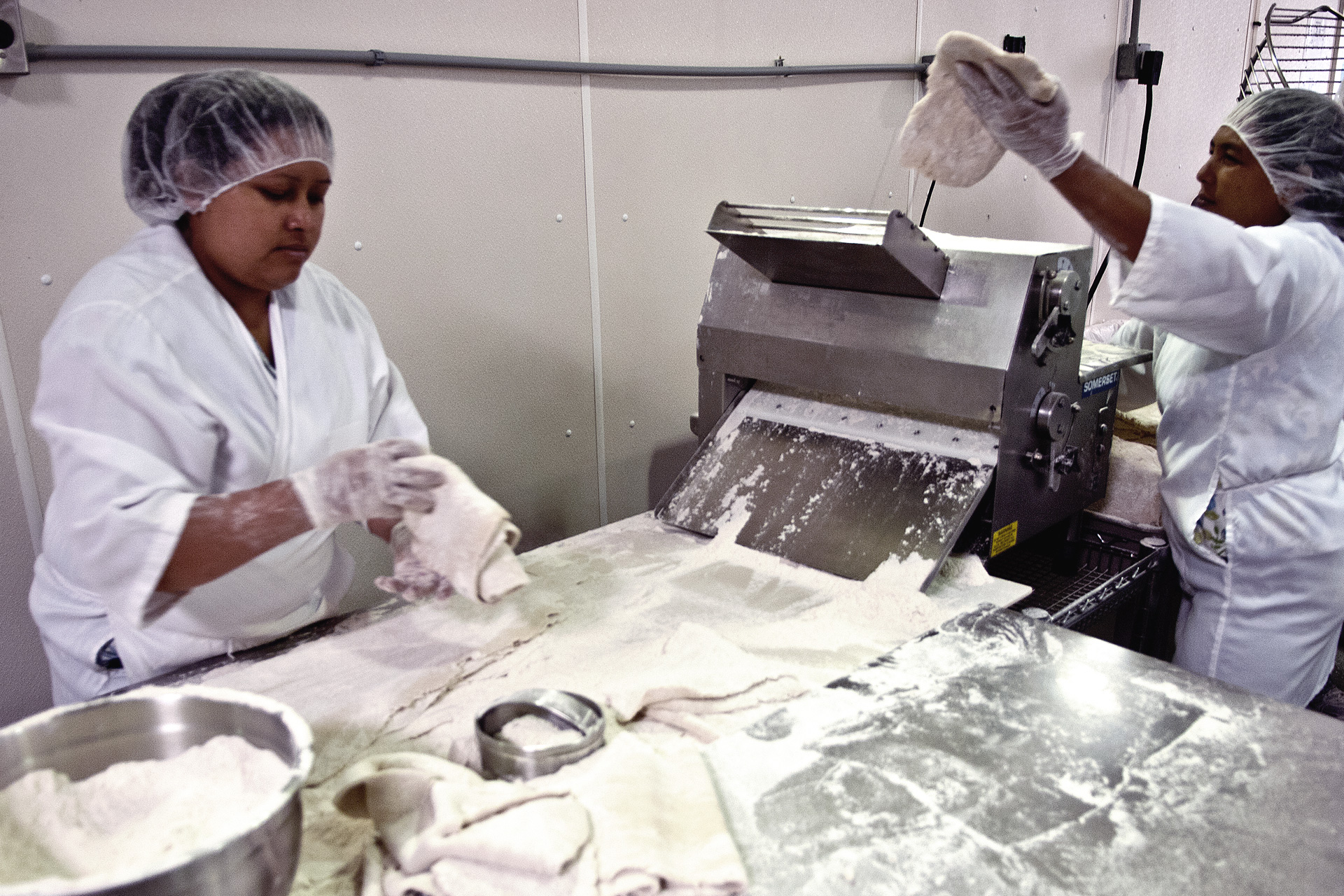 Values are a good match for family business

Ingenuity, quality, and consistent values have kept the Blake family business in business for more than 80 years.

An example: In the late 1960s the costs of raising turkeys skyrocketed. Just a few years earlier, Charlie Blake had taken over the family farm his grandmother, Clara, founded in 1929. Now he reached back for Grandma Clara’s recipe book. Using fresh, natural turkey meat from their Concord, N.H. farm, he made a dozen of his grandmother’s pot pies, parked his van down on Main Street, and sold them all to passers-by within 20 minutes.

Another example: When Amy and her husband, Chris Licata, moved here in 2006 to help run the business, Blake’s was not yet selling organic products. Organics fit their values of working with small farms to produce healthy family food, but creating new recipes, production and distribution would require a lot of time, machinery and cash.

“The money alone was not enough,” said Licata, who is now Blake’s president. “We are a small, quirky, family-run company that will relentlessly defend its values. We wanted to work with people who understood and respected the culture, who would provide guidance and who really were interested in understanding our business.”

The Community Loan Fund’s Business Finance team listened, was thorough in the questions they asked, and created a loan tailored to the company’s need to access money in spring and early summer and repay during their high-sales season.

And the value of those wide-ranging business discussions didn’t end with the loan. Blake’s had found a trusted partner. “We included them in conversations not because they were our lender, but because we knew they wanted to help us,” said Licata.

He says the relationship has allowed Blake’s to continue its trajectory of 25- to 40-percent annual growth: “We’ve hired more people, we’ve put more healthy food on the table for a lot of families and we’ve continued a legacy of a generational family business.”