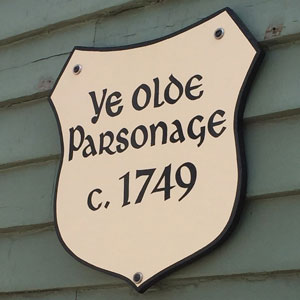 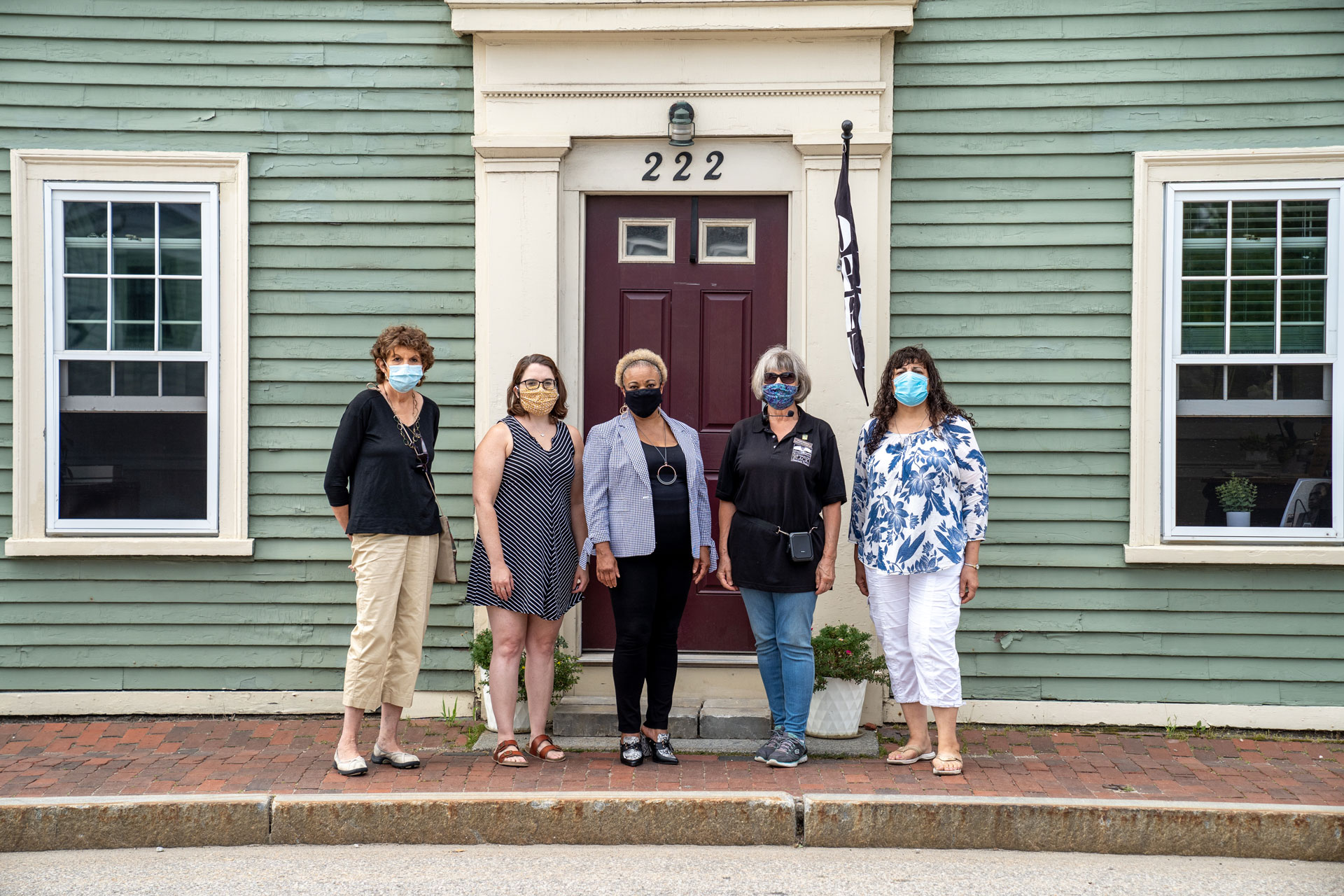 The Black Heritage Trail of NH (BHTNH) was working on the first year of a five-year plan when an amazing opportunity came bumping over the cobblestones of downtown Portsmouth.

A supporter had a historic building he wanted to sell to the organization.

BHTNH promotes awareness and appreciation of African American history and life in order to build more-inclusive communities. In 2018, it was conducting programs and erecting markers at historical sites across New Hampshire. An interpretive center was part of its longer-range plan.

You know what they say about the best-laid plans.

Built in 1749, 222 Court Street had been a slaveholder’s parsonage. It was a near-perfect place to tell the story of the city’s Black people.

“Not only was it within walking distance of the African Burying Ground so we could easily tell that story, not only was it in the port town that had slave auctions, not only did it have its own Black history, but it was offered to us at a price we could not refuse,” says BHTNH Executive Director JerriAnne Boggis.

That July, the Community Loan Fund customized a financing package that allowed the BHTNH to buy the house and fundraise for three years without piling up debt. We also provided layers of practical assistance to JerriAnne and her team, from the application, to creating a spreadsheet that helps BHTNH track and quantify its progress, to helping it adapt to changing circumstances.

Hanging BHTNH’s shingle on a historic building spoke “stability” to donors and solidified the story of Black ownership. In one year, income from its guided walking tours, gift shop, and donations soared way past expectations.
Then, in the first week of March, the pandemic hit.

COVID wiped the calendar clean for four months. Guided tours were delayed until August, then limited to small groups. The shop was closed.

The organization pivoted to online programming. Its Juneteenth Celebration, featuring soul food and soul music, was live streamed over three days. “We saw really good opportunities. People from anywhere in the world could join us, so it’s an amazing tool for raising awareness,” says JerriAnne.

In the works now are virtual tours and an online shop, as well as a school curriculum based on the documentary, Shadows Fall North, and business programming that can be delivered virtually or live.

It wasn’t in the plan, but hybrid programming, some online and some in person, now looks like how BHTNH will bring New Hampshire’s Black history into the future.