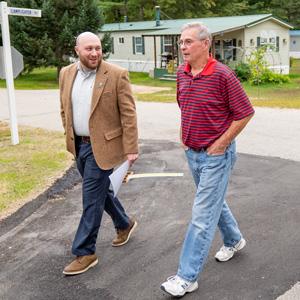 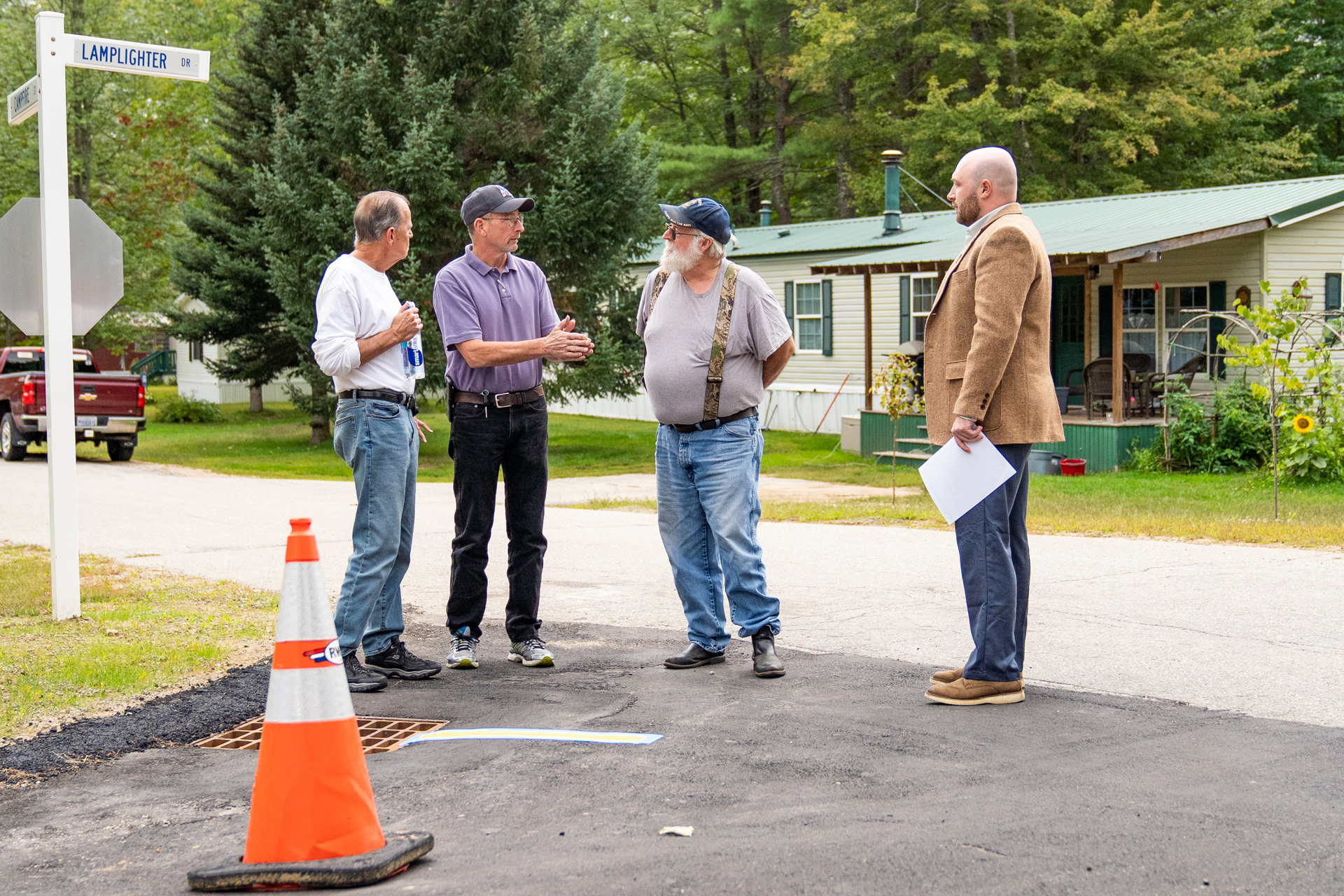 Good neighbors get the job done

The idea: Provide financing and technical assistance so local homeowner cooperatives can compete and win against deep-pocketed corporations when their manufactured-home parks are for sale.

The day before Thanksgiving 2018, the 214 homeowners in Lamplighter Mobile Home Community in Conway learned their park was being sold.

The owner was selling Lamplighter and three other large New Hampshire parks to the country’s third-biggest park owner.

Lamplighter’s homeowners had been there before. Nine years earlier, the park’s owner had offered to sell it to the residents for $8.5 million. That would have raised lot rents—the fee homeowners pay to use the land under their homes—$100 a month. No one thought it was a good idea.

The sale price had now risen to $10.25 million and Tom Moughan, who helped lead the earlier effort, was skeptical. If $8.5 million had been too steep, how was $10.25 million going to fly? But residents voted to take another look. 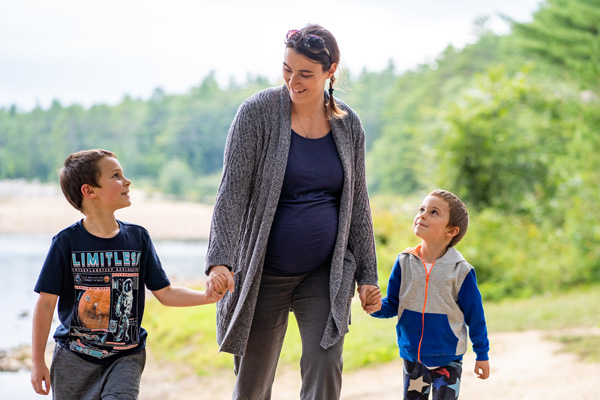 The homeowners had created Black Bear Village Cooperative to study the 2009 offer. Because they hadn’t disbanded the co-op—using it instead to advocate for the homeowner/tenants—they had tried and trusted leadership crunching the numbers.

“People were primarily interested in, and still are today, ‘What’s our rent going to be?’ ” Tom says.

Behind the scenes, the Community Loan Fund worked for six months with donors, investors, foundations, banks, other nonprofits, and government funders to deliver financing for the cooperatives that would keep rents as affordable as possible.

In mid-July, Black Bear Village and two other cooperatives bought their parks, with Black Bear’s homeowners absorbing just a $19 rent increase. The fourth sale fell through after the discovery that many of the park’s homes were in a floodway.

The impact was almost immediate. “Everybody seems to be friendlier. People passing in cars wave at each other. People are happier,” says Mike Lane, an enthusiastic volunteer. “I love that.”

The previous park manager had seemed eager to fine homeowners for small rule violations. Now Lamplighter’s rules are created and enforced by neighbors. “If somebody needs some help, we’ll try to get the help they need,” says co-op president Jim Anderson.

Tom likes to consider what community ownership will mean to its young families in years to come, saying. “They’re the ones who will benefit. It’s not just financial, but as a community.”