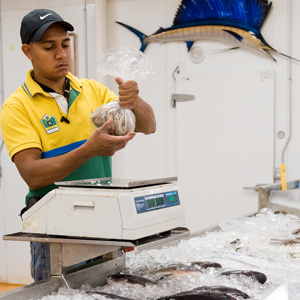 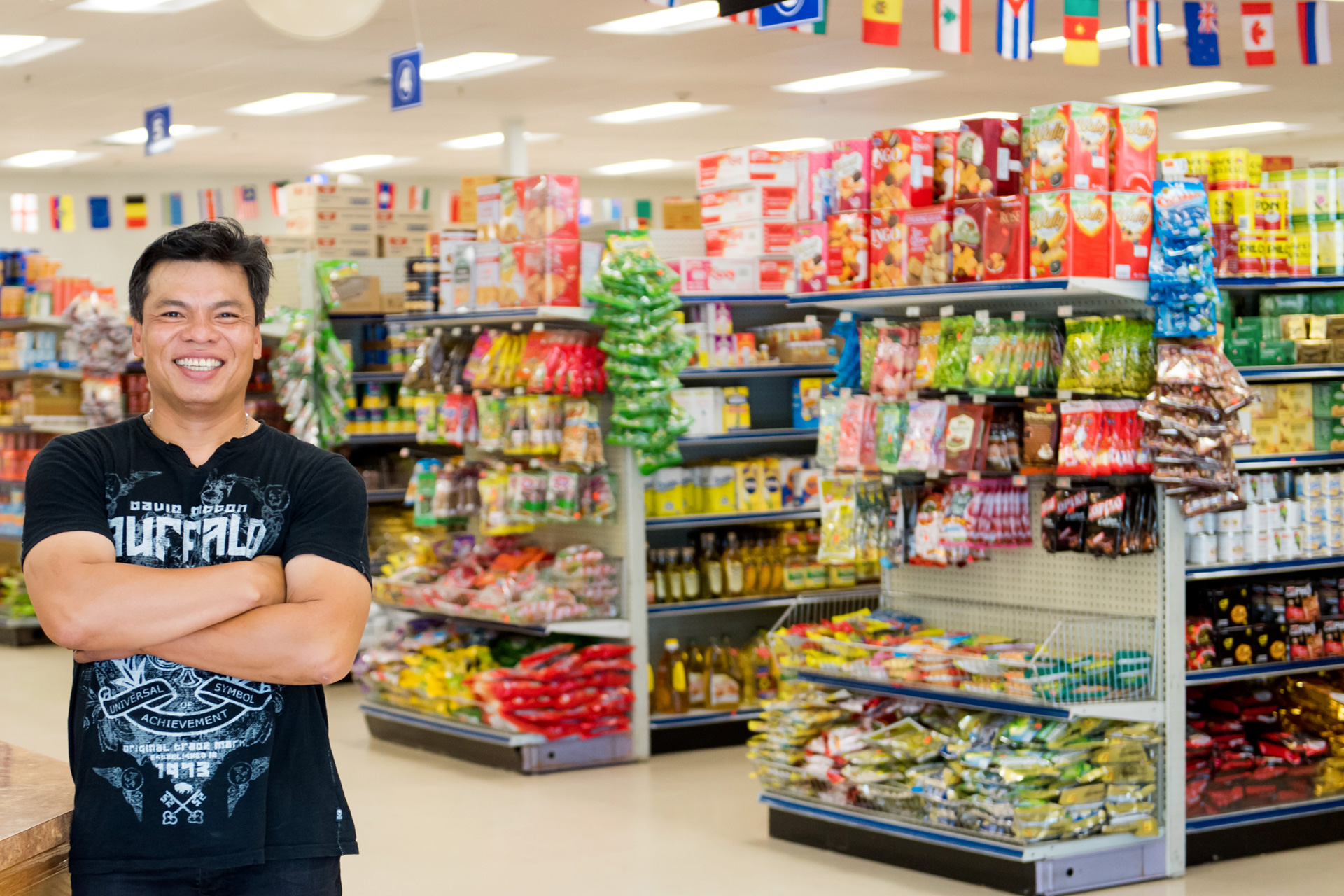 A construction loan puts Asian market back in business

Not long after Thanh Ho moved to New Hampshire from Massachusetts in 2001, his brother saw a “for sale” advertisement for an Asian grocery in Manchester.

The brothers had fled Vietnam when Thanh was just 13. Now they and their wives looked for a business they could run together.

Thanh visited the well-kept building on busy Valley Street and thought, “I could turn this around.”

Word about the new owners spread quickly across the city’s refugee and immigrant communities. Thanh and his family warmly welcomed their customers from other Asian countries, and from Africa and South and Central America, and asked them what items they like to see on the shelves.

The brothers drove regularly to Boston, New York City, and Washington D.C., noticing what foods the ethnic markets there sold, and loading their trucks with seafood, produce, sauces, rices, and spices rarely found in American supermarkets.

Soon, they moved their Saigon Asian Market to a larger building a mile away, and opened a second market in Nashua.

Then, in fall 2013, the Manchester building’s owner abruptly refused to renew the market’s lease.

Thanh felt crushed. “It was a big shock that you invest all your hard work and your time and your savings, then that all was taken away from me,” he said.

After two years of frustrated attempts to find a new home in the city, the families bought a large vacant lot for a new Saigon Asian Market. When unanticipated construction costs threatened to snag the project, their architect referred them to the New Hampshire Community Loan Fund.

We saw the market’s importance to the city’s ethnic communities and the hard work that had gone into serving them, and made the loan that kept the construction going.

“Without that (loan),” Thanh says, “I would not have another chance to achieve what I have.”

The new market opened in March, 2016. It’s located on a bus line just three blocks from busy Elm Street, abutting residential neighborhoods. The store, as big as the last two combined, is bright and colorful and features an amazingly varied seafood selection, exotic-sounding produce and piles of 25-pound bags of rice.

And once again the word is spreading. Saigon Asian Market is back in business.