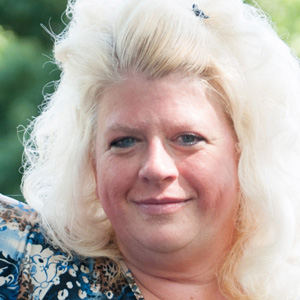 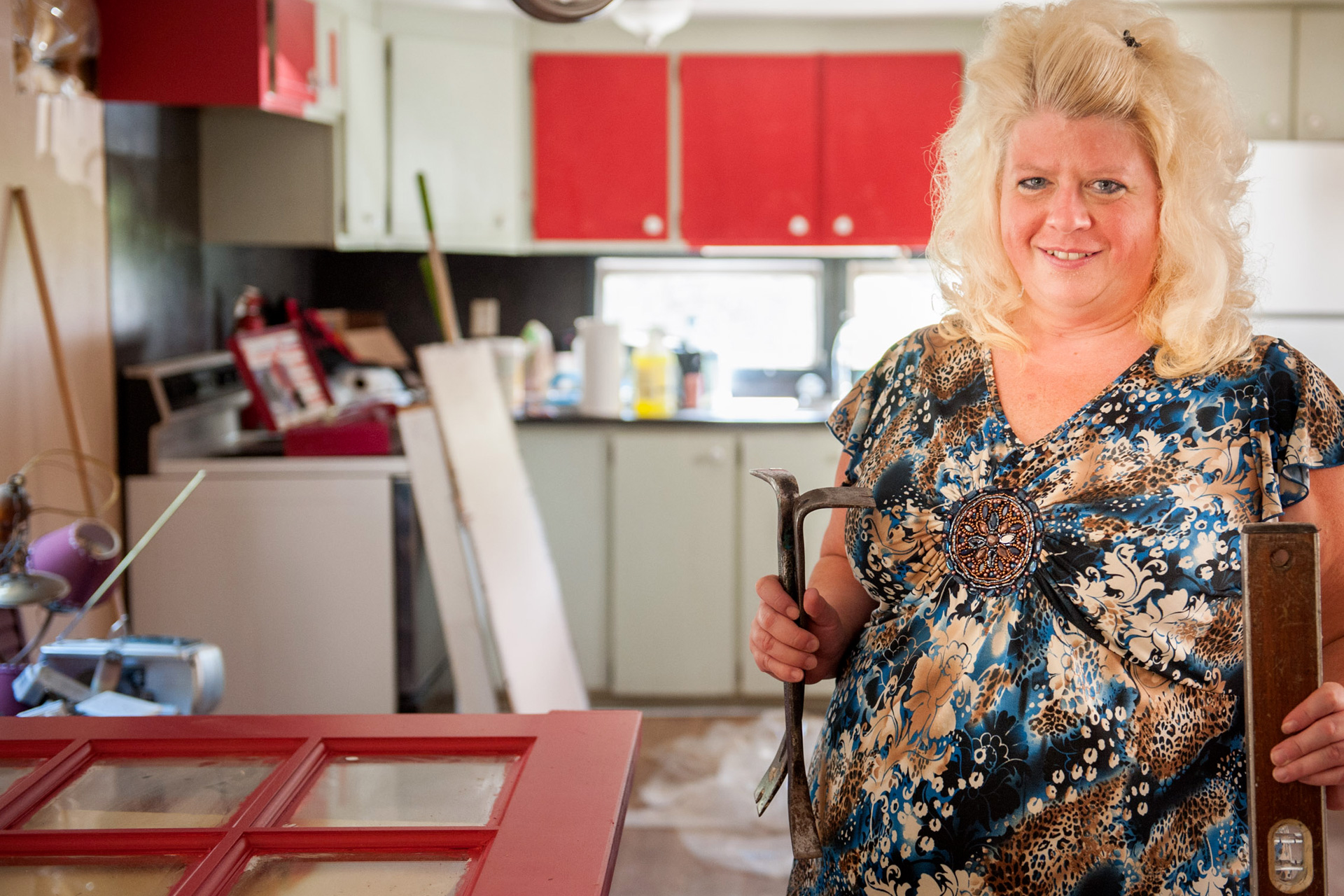 Until recently, Audra was the secretary for Heron Point Estates Cooperative in Newmarket, and a volunteer on four committees. She is an advocate for mental health awareness, as well as a trainer and group facilitator for NAMI NH.

She and her family had lived in the manufactured-home park for 19 years before its residents bought it in August 2013. “I saw (the co-op) as an opportunity to create a community, which it certainly wasn’t before,” she says.

Audra, the co-op secretary, went door-to-door when a residents survey was needed. She saw some elders living very isolated lives. So she created a Random Acts of Kindness Committee to help with chores and meals and to encourage others to get involved.

Community-building comes naturally to Audra. Managing a $1.3-million enterprise was overwhelming, and scary. She had never been on a board of directors. She sought help from their ROC-NH™ advisor and applied for its annual leadership training.

What she learned there was unexpected and, she says, life-changing.

Lesson two: Follow your dreams. “If you set the bar high, what you’ll achieve is far greater than you would have otherwise,” she says.

So Audra stepped down from the co-op board to chase her dream of opening a mental-health center for trauma victims. Using the four credits she earned by graduating from the ROC-NH leadership training, she has returned to college to study psychology and health care.

Stepping back hasn’t meant stepping away from her co-op; she’s still bringing people together. That’s because her dream of a harmonious community hasn’t yet come true. But she knows it will.

“Why wouldn’t we want to have this awesome community, where everyone looks after each other and helps each other?” she asks. “Why wouldn’t you want that?”