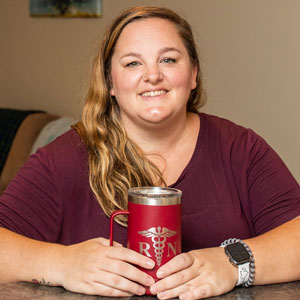 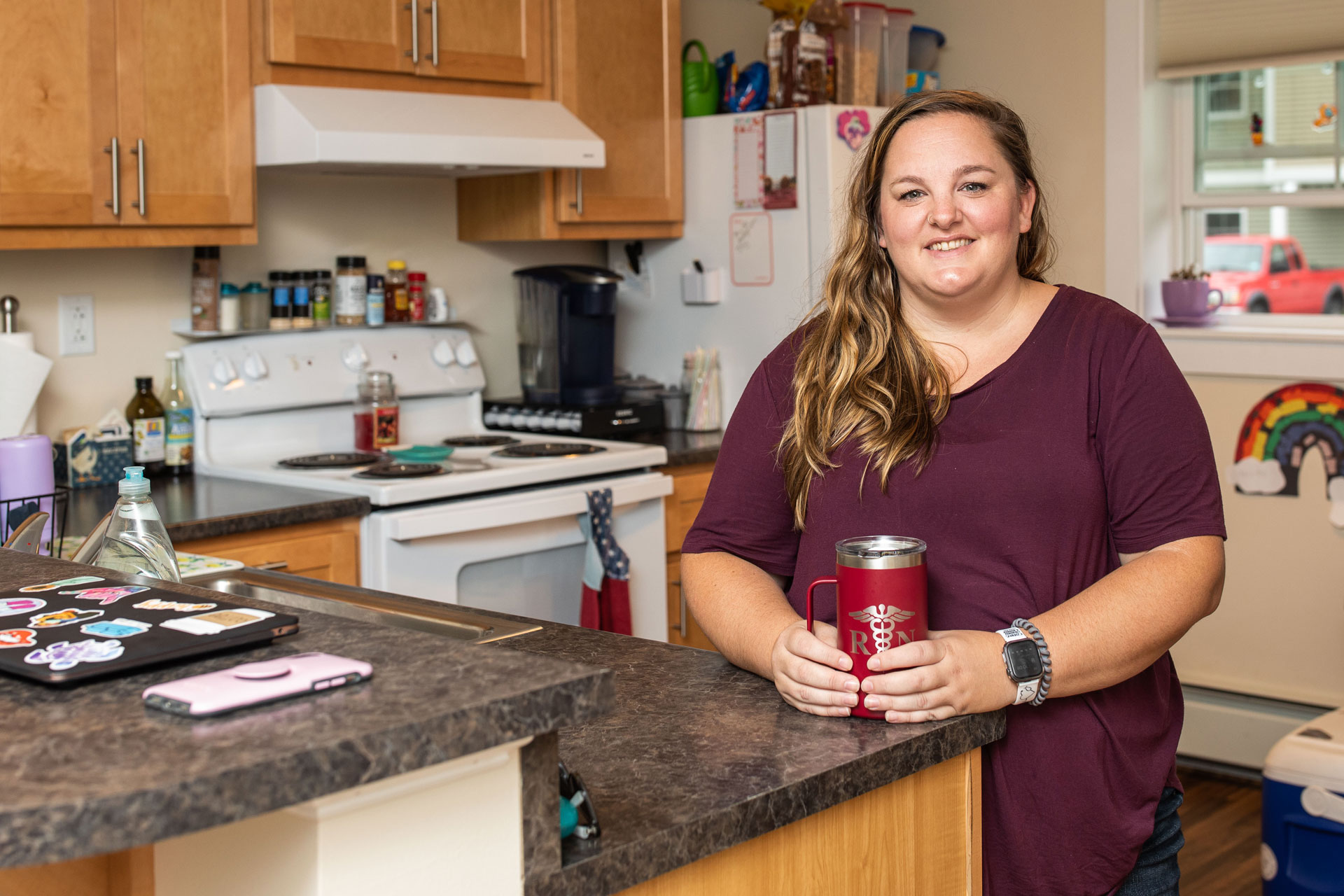 AHEAD builds community in the North Country

When Brittany Emmons moved into Lloyd’s Hills Apartments in Bethlehem last February, the place was so new that the internet company insisted it didn’t exist.

A year into the pandemic, Brittany was taking nursing classes remotely. “I was trying to figure out how to take my test, how to go to class,” she laughs. “I’m like, ‘I promise you, here I am. I’m living here!’ ”

Now the complex is full. On nice afternoons, Brittany’s 6-year-old daughter, Harper, and other youngsters spill out from the 28 two- and three-bedroom apartments to play. Lloyd’s Hills is at the end of a winding lane, so traffic isn’t a concern.

Neither is noise. Brittany was happy to escape their last apartment in Whitefield, where the roar and rattle of snow plows woke her too early on too many winter mornings.

A New Hampshire Housing report this summer on the North Country’s housing needs found affordability is an issue for more than a third of households there, largely because of low incomes and few options.

The $8.5-million Lloyd’s Hills development, owned by AHEAD (Affordable Housing, Education and Development Inc.), is a gift for working families. In a town with an aging housing supply and few vacancies, it offers 21 affordable homes (the other seven are rented at the market rate) built to Energy Star standards. It’s an easy walk from the elementary school and the town center. 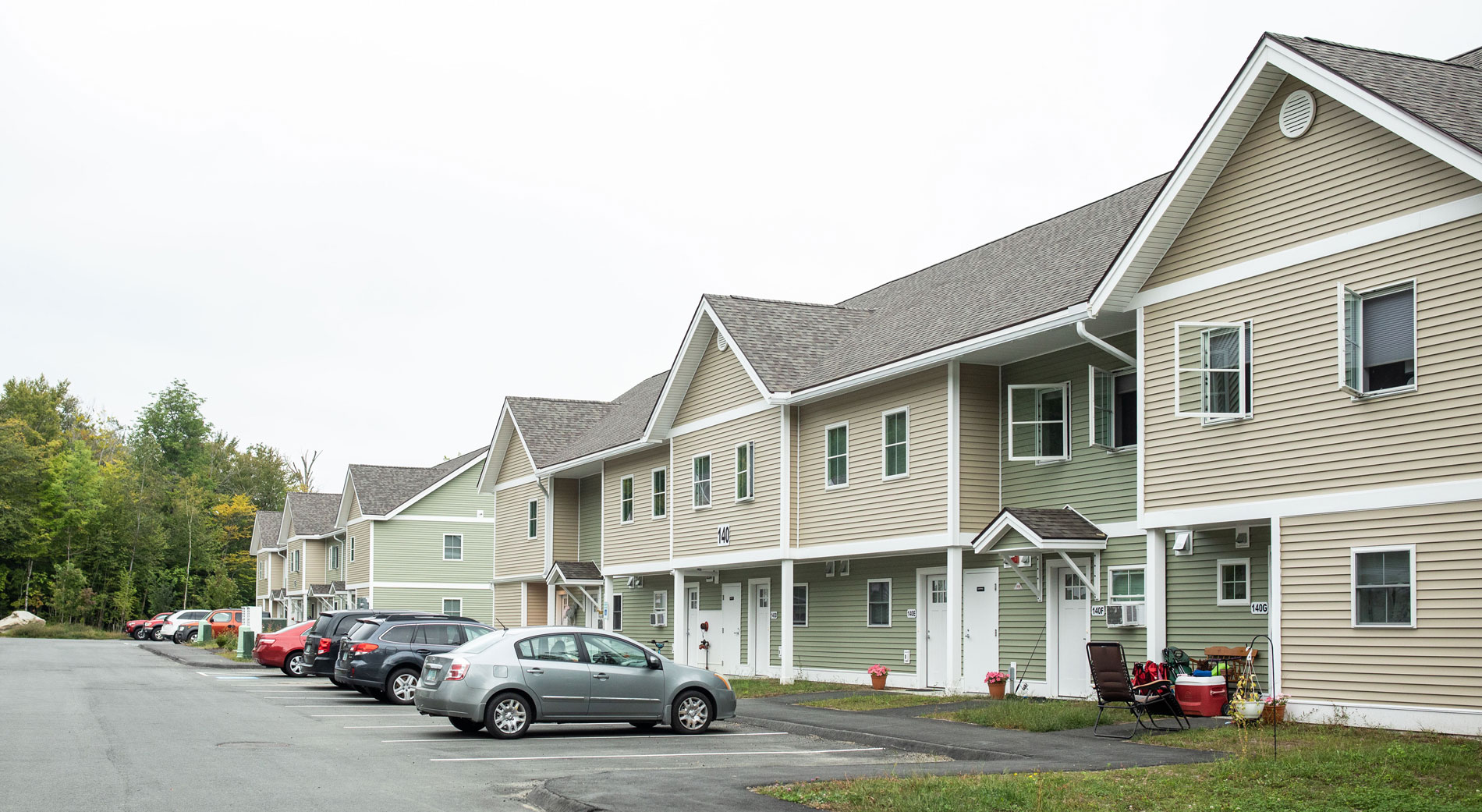 “We could have put twice as many units in here and been able to fill them,” says AHEAD’s Director of Development, Larry Berg.

A major reason for the lack of affordable housing is that building it requires a virtual Jenga tower of financing. Pulling the wrong block at the wrong time can collapse entire projects, and rebuilding the tower always costs more.

That’s what AHEAD faced in early 2020. Nearly five years into the project’s planning, with construction finally underway, a key investor backed out.

The Littleton-based AHEAD owns and operates more than 500 affordable apartments for families, seniors,
and people with disabilities in N.H.’s North Country, and has partnered with the Community Loan Fund on
numerous projects.

Now it was time to tap that partnership again. Our loan kept the contractors on the job until other financing came through, which also kept the project on budget and schedule.

For Brittany, who wanted to return to Bethlehem to be closer to her job and her family, it’s exactly what she needed.

“I love my space,” she says. “It’s our own little community up here.”

This article was published in the New Hampshire Community Loan Fund’s 2021 annual report.