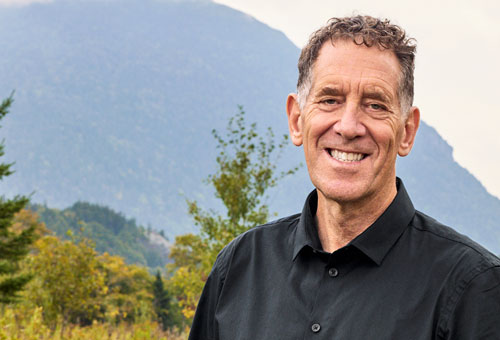 Previously, Steve served as Chief Executive Officer of the Charleston LDC, now the Climb Fund, a nonprofit CDFI headquartered in Charleston, SC, during a period of significant growth. In 22 months, it more than doubled its portfolio while also establishing new lending sectors in affordable housing and the Latinx community. The Climb Fund also significantly increased investments in black-owned businesses and created a loan fund specifically to serve those that employed workers from neighborhoods with the country’s highest eviction rates. Steve also modernized the organization’s infrastructure and diversified its staff and board.

Steve serves on several boards focused on food system justice and climate resiliency, including as board treasurer for Fresh Future Farm, a nationally acclaimed urban farm and grocery in Charleston, SC. He also served for five years as an advisory board member for the Kresge Foundation FreshLo (Fresh, Local and Equitable Program), is an expert panel member for America’s Healthy Food Finance Initiative and an advisory board member for the University of New Hampshire’s Carsey School of Social Impact.

Steve started his career in community development finance at the Self-Help Credit Union. He committed 12 years to the organization, where he created and led its food system finance sector and directed its Charter School Loan Fund.

Steve earned a M.A. from the University of Virginia and a B.A. from Duke University.