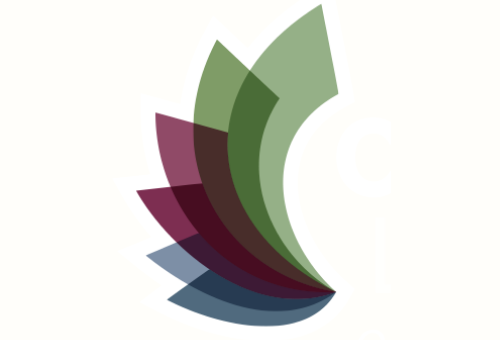 From 2014 to 2021 she was the City of Nashua's Director of Community Development, which consists of six departments, including Building Safety, Code Enforcement, Planning and Zoning, Waterways, Transportation, Urban Programs, and various commissions, boards, and programs.

Sarah is the Professional Development Officer of the Northern New England Chapter of the American Planning Association (NNECAPA) representing NH, VT, and ME, after serving as President from 2015-2021. As of January 2022, she has been elected to serve as the Region 1 representative on American Planning Association’s AICP Commission. She also serves on the Executive Committee of the New Hampshire Planners Association (NHPA), after serving as President from 2010-2014, and in 2019 was appointed to the New Hampshire Housing Finance Authority Board of Directors.