Read a commentary about SB210 by Steve Saltzman, the Community Loan Fund's President and CEO.

Senate Bill 210, currently being considered by New Hampshire's state Senate, would make it impossible to convert manufactured-home parks to resident-owned communities. We’re asking all of our supporters to call their state Senators and ask them to vote Inexpedient to Legislate on SB 210. Click here to find out who your Senator is and how to contact them. 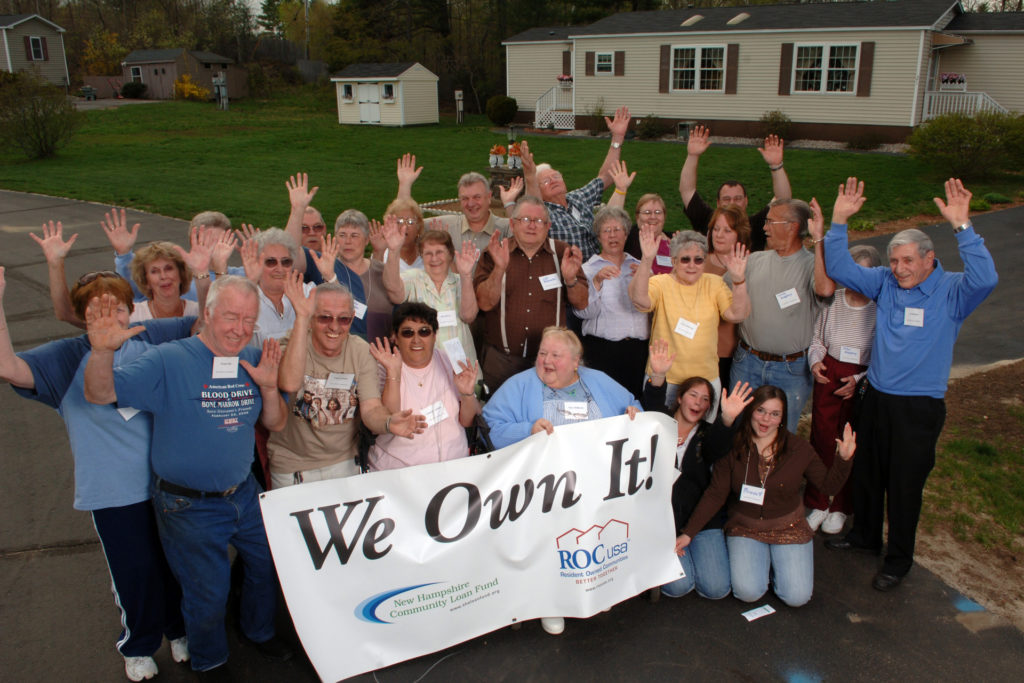 Talking points
You can cut and paste any of these into a message, or put them in your own words.

We will post information about the Senate Commerce Committee hearing on SB 210 when it is available.