Meredith Center was the first.

What Thomas Jefferson, John Adams and Philadelphia are to the birth of the United States, Bob Sirles, Rebecca Storey and the Meredith Center Cooperative are to New Hampshire’s resident-owned cooperatives.

They struck the spark. They lit the fire.

Bob Sirles was 38, a can-do, determined kind of guy. He was a groundskeeper at Laconia State School and had lived with his wife and two sons in Meredith Trailer Park for 10 years.

Sirles’s sister attended New Hampshire College (now Southern NH University) with Rebecca Storey. Storey, then 31, was on the steering committee of a brand-new organization, the New Hampshire Community Loan Fund, while she finished her master’s degree in community economic development.

What brought them together in late 1983 was Meredith Trailer Park, an endangered 13-home blue-collar park. Its aging owners, Victor and Marion Stafford, lived in a house on the land. Now Victor needed nursing home care and Marion couldn’t keep up with the park’s needs – which included a septic system leaking into a brook. She needed to sell it, but feared having to leave her own home in the deal.

Waiting to get thrown out of their homes

At the time, real estate in the general vicinity of Lake Winnipesaukee, a magnet for boaters and well-heeled vacationers, was booming. Land for condos and summer homes fetched top dollar. It wasn’t hard to predict what would happen if the park was sold. 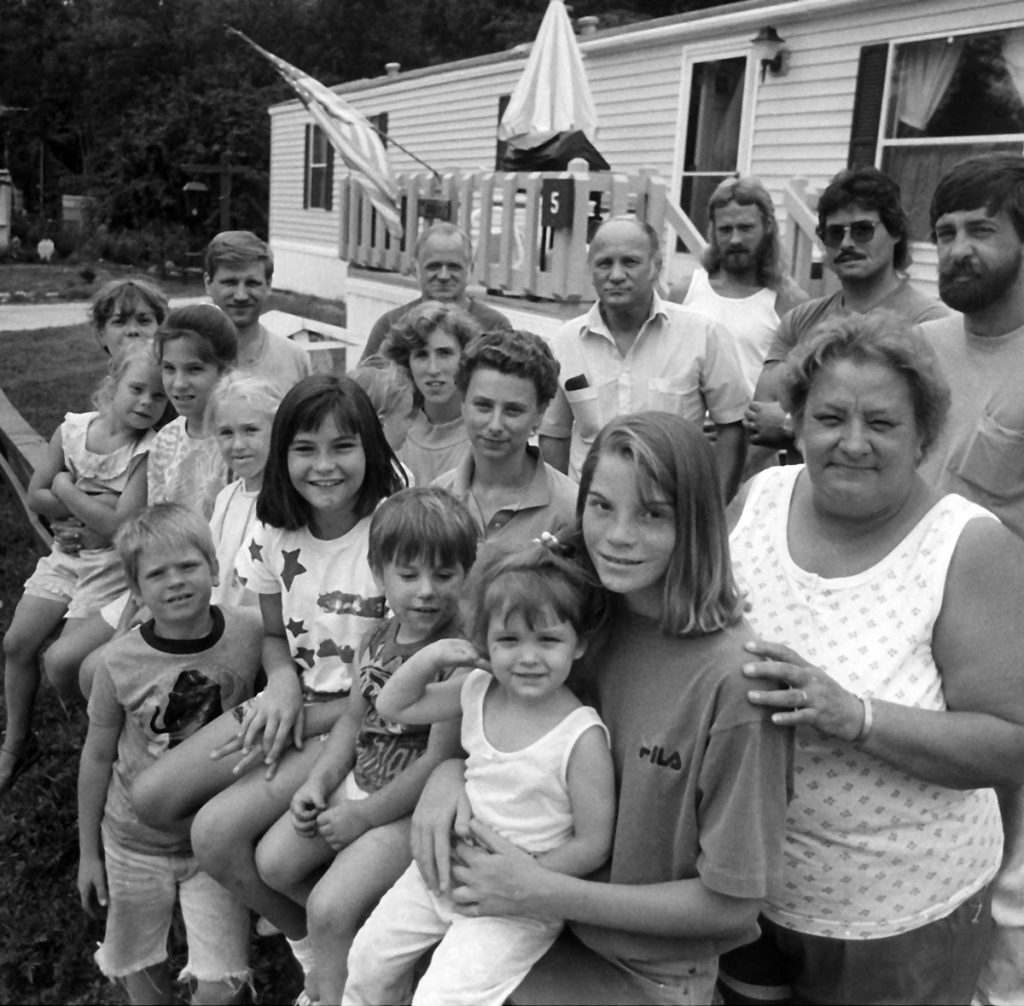 “Most of us just figured we’d be thrown out, so we were looking for solutions – moving, buying something else, renting somewhere, just hanging in and hoping for the best,” Sirles told New Hampshire Times reporter Alice Nye.

“A couple of us tried to go to the bank to buy it as individuals, but we don’t have that kind of credit,” Sirles said in an interview for the 2000 Cooperative Housing Journal. Neither did any person or family have the $42,000 the Staffords wanted for the park, or even a significant down payment.

In the meantime, a buyer appeared who wanted to close the park and build apartments.

Sirles’s sister introduced him to Storey, who needed a community development project to complete her master’s degree and, as a Native American, felt a deep connection with the families’ plight.

“I identify with people being pushed off their land. These people had been there a long time,” she told the New Hampshire Times. “I had a real strong feeling they shouldn’t be pushed off; that they must help themselves.”

Along with a few neighbors sprawled around Sirles’s kitchen table, they hit on a great “what-if.” New Hampshire had passed a law recognizing consumer cooperatives the previous year. What if, instead of individuals or families trying to buy the park, the Meredith Center families formed a cooperative and bought it together? They formed Meredith Center Cooperative in January 1984 and Storey started putting together financial documents. 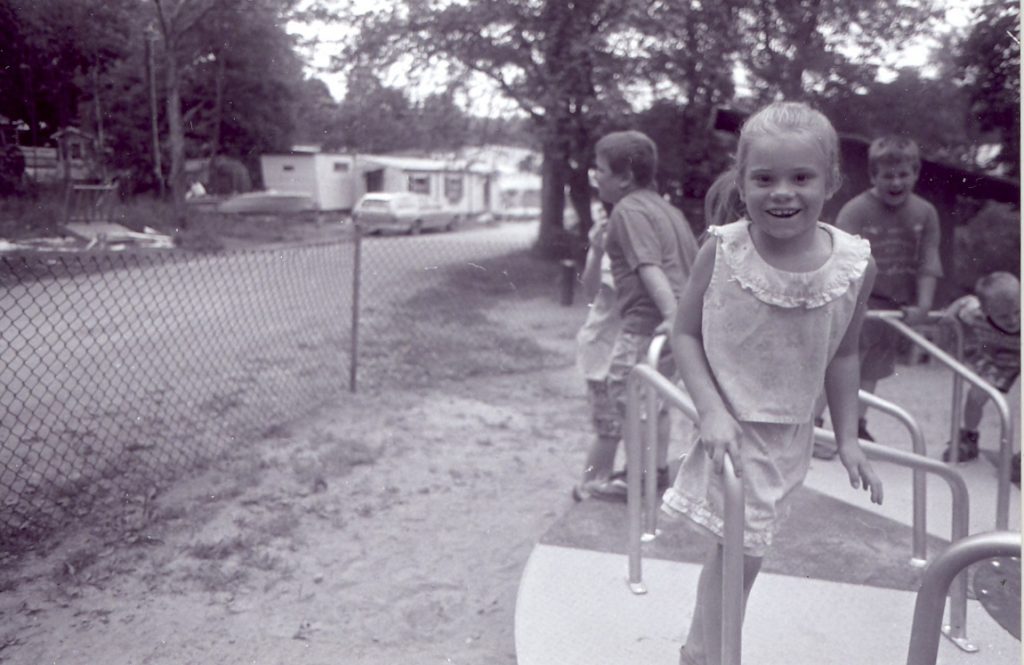 The local banks weren’t persuaded. Some said they wouldn’t lend to a cooperative. Some said that even as a cooperative, the families didn’t have sufficient credit. Other roadblocks included the group’s lack of management experience, low incomes, and the leaking sewer.

“I tried every bank in Laconia and one in Meredith. They all said no,” Storey said.

A visionary, and a vision

So she turned to the New Hampshire Community Loan Fund, which had incorporated only months earlier and consisted of one person, one desk and a bank account containing less money than the residents needed.

But the Community Loan Fund did have a visionary – and a vision.

The visionary was Chuck Matthei, a highly respected thinker in the field of community economic development. He and Michael Swack, who was then director of the Community Economic Development Program at New Hampshire College, had talked about creating a loan fund for community projects that had a hard time getting funding, especially those that would help people with low and moderate incomes. Swack also happened to be one of Storey’s teachers.

The vision of the Community Loan Fund’s steering committee was to connect people and communities that needed loans with people and institutions that had money and wanted to use it to do good.

Storey and Sirles had the community that needed a loan. The Sisters of Mercy, as it turned out, had the money. The sisters loaned the money to the Community Loan Fund, which loaned it to the cooperative to buy the park.

On June 1, 1984, Meredith Center Cooperative became New Hampshire’s first manufactured housing cooperative. Rent remained $75 a month. Residents voted in a set of rules and regulations – almost all dealing with kids, cars, and pets. In exchange for selling the park for less than a developer would have paid, Marion Stafford remained in her house in the park rent-free and received enough cash to live on.

The residents wasted little time showing how proud they were to own their community. They hauled away three truckloads of debris. They installed a new water pump so showers wouldn’t stall when a neighbor flushed a toilet. Before long, they’d begun rebuilding the septic system.

It would be 2½ years before the next NH park converted to resident ownership, but then the concept exploded. Thirty-five parks converted in the next 10 years, and 46 in the decade after that. New Hampshire reached its 100th manufactured-housing co-op in February, 2012.

And the little cooperative in Meredith lit the spark.