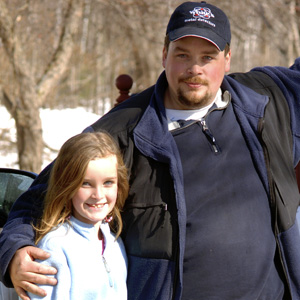 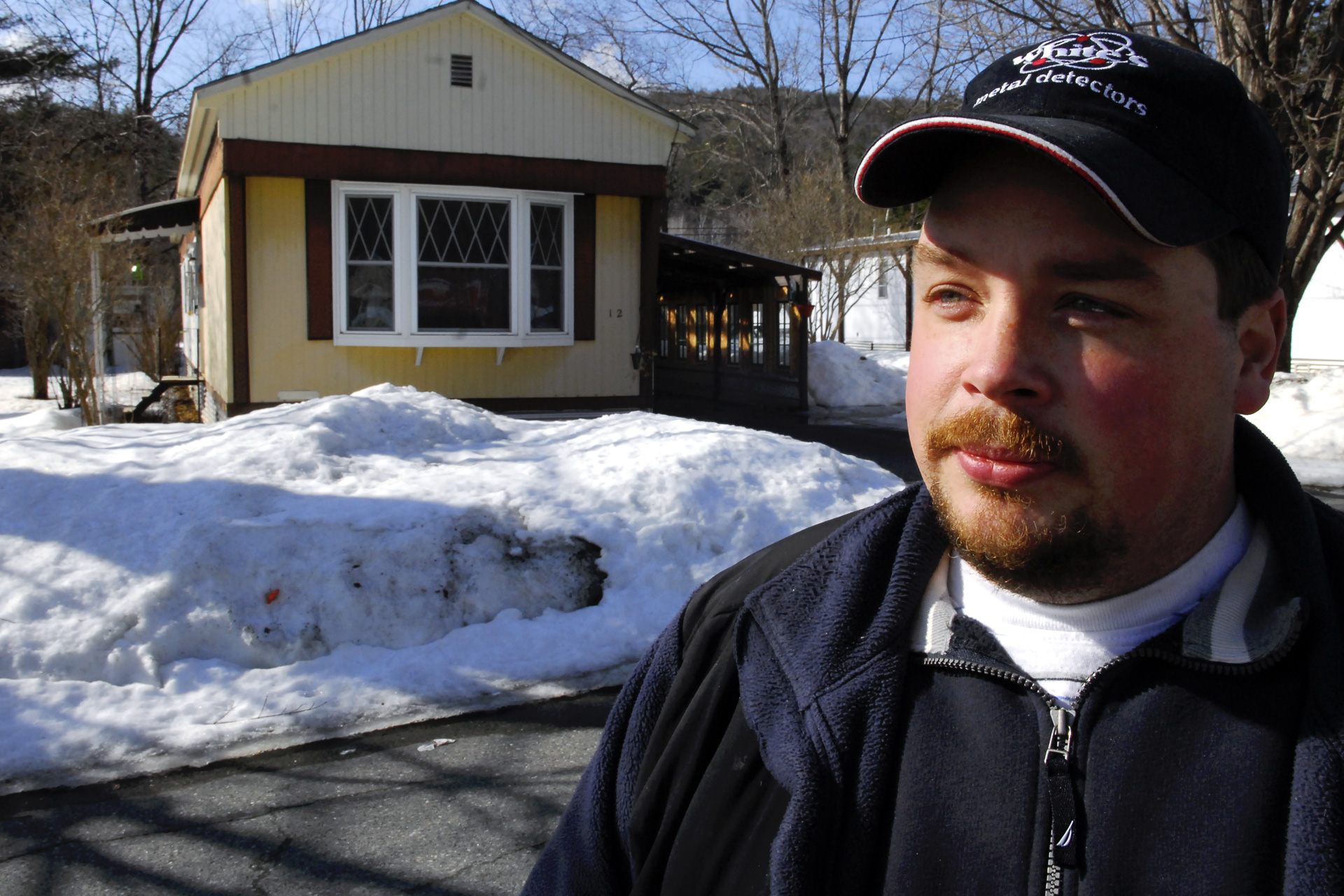 On a sunny day, when a soft breeze wafts up from Mascoma Lake, Mascoma Meadows Cooperative is a pastoral place, one where you can imagine residents sitting and imagining the world blowing past.

When it comes to paying rent, that’s exactly what they’re doing.

When its residents bought Lebrun’s Mobile Home Park in 2008, the cooperative increased the monthly lot rent – the fee homeowners pay for use of their house lots – by $25. The rent hasn’t increased a dime since.

During that same period, rents for apartments in Lebanon have risen 26 percent. The co-op’s members hear similar stories from nearby manufactured-home parks.

You might say that the longer the folks at Mascoma Meadows sit, the better things look.

Keeping their 50-site community alive and affordable were foremost on the residents’ minds when the park’s owners announced they were selling. Families who’d lived there since the park opened more than 40 years earlier weren’t happy about the possibility that a new owner could raise the rent beyond their ability to pay or, worse, close the park.

“That would have raised havoc,” says co-op president Rene Dauphinais. “We had elderly people in here who could barely afford what we were doing.” Many had paid off their homes; some relied on Social Security. If forced to leave their homes, they couldn’t afford a comparable place in the Upper Valley.

“Where would we go if they shut it down? We’d have been really stuck,” says Dauphinais.

With the park for sale, the owners raised the lot rent $100, to $375. That made it one of the area’s most expensive parks, and the residents knew a new owner could charge even more.

“The one thing that a lot of them brought up at the meeting was that if we can keep our lot rent down, eventually others will bypass us,” says Dauphinais. “Now we’re seeing that.”

That forward thinking serves them well. The co-op saves for capital improvement projects, prioritizing those that trim expenses. Replacing the pump house and leaky water lines, for example, cut their water usage in half and reduced their electric bill.

There’s also a healthy help-your-neighbor ethic, particularly among the community’s elders. Residents shovel snow from common areas and spruce up the park’s perimeter. The bulletin board was built and erected by a volunteer. The volunteer board’s diligence means the co-op doesn’t have to hire a management company.

Keeping the community full also helps keep it affordable. Since the cooperative took over there’s never been more than one vacant lot.

As Dauphinais says, “Every little thing that we can do will help keep our rent down.”