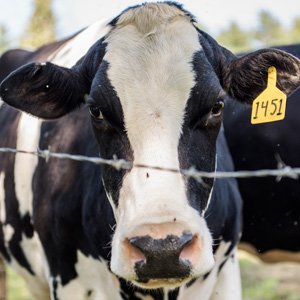 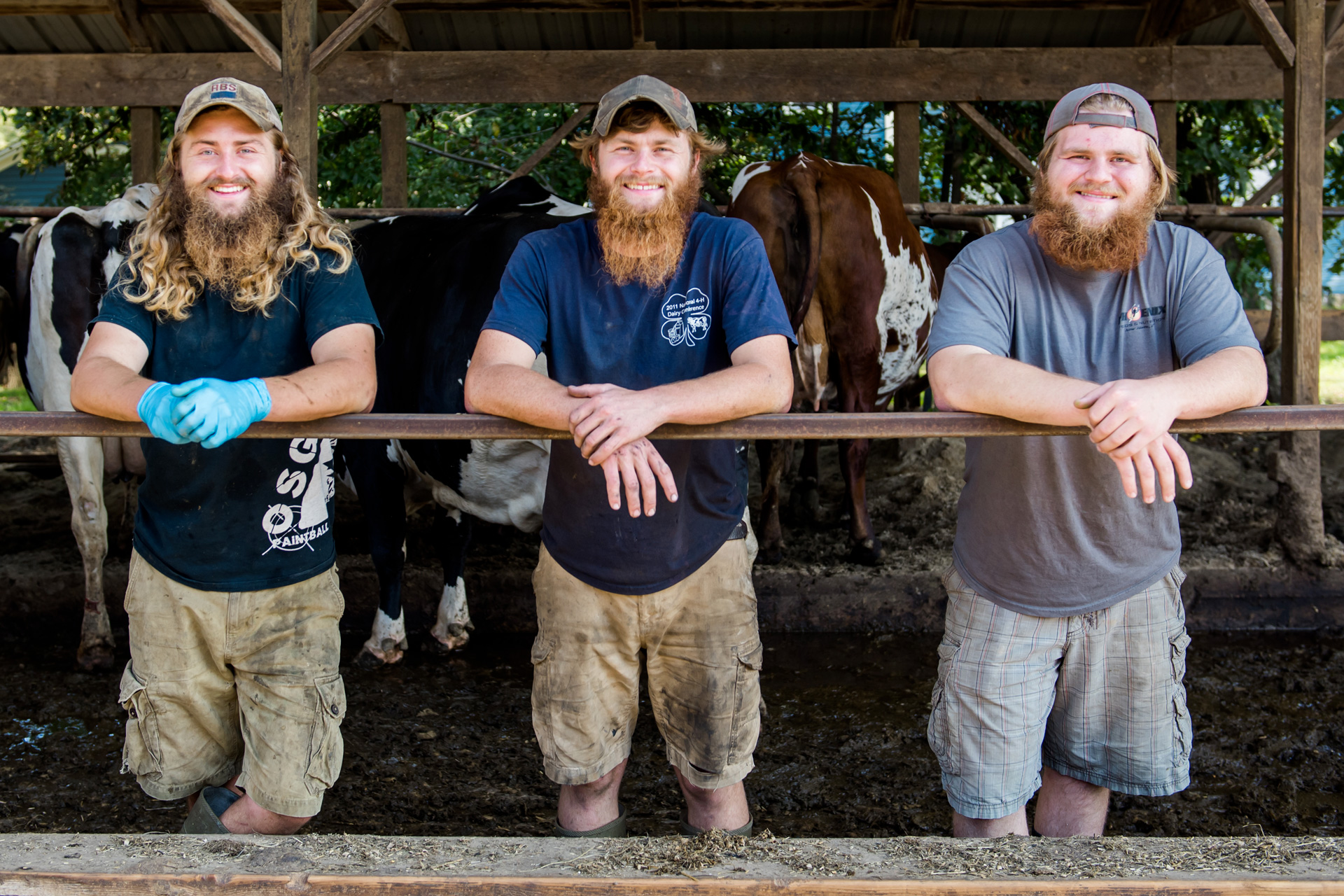 What does it take for a family farm to survive for five generations?

Determination, for sure. Adaptation to changes in methods, machines, and markets. Appreciation of (if not love for) the life, the land, and the livestock.

And, for the Robertsons of Bohanan Farm in Hopkinton, diversification.

Heather Bohahan’s great-grandfather established a subsistence farm in the Contoocook River valley in 1911. The next generation began milking, and a dairy farm it remained, with each generation adding cows and land, for the next century.

Heather married Jamie Robertson, who had grown up on a chicken farm, three years after he came to work at Bohanan. After they started a family, Jamie says, the goal was to have a profitable farm their three boys could work, if they wanted to.

“It’s really unique that all three of them want to come back,” Jamie says. “And it’s a huge source of pride.”

It was also the impetus for a major change. The combination of computers and feeding methods, among other factors, were driving down wholesale milk prices. The Robertsons had a 200-cow herd; they’d need up to 1,500 to produce enough profit to provide for four families.

For years, people had asked to buy milk directly from the farm. Now they thought, “You only say no so many times before you have to figure out how to say yes,” Jamie says.

So, in 2011, they launched Contoocook Creamery to sell glass-bottled milk, cheese, and butter through farm stands, small grocers, and supermarkets. They found a ready market, but to become more profitable they needed to process their milk themselves, instead of shipping it out of state.

This fall, with loans from Farm Credit East and the Community Loan Fund, they’re building a bottling plant connected to the milking parlor building. It will include a bottling room, retail store, offices, storage, and two-truck bay.

The creamery currently wholesales six of every seven days’ milk production. The long-range goal with the new plant is to retail 90 percent of the milk it produces.

“It’s really an extension of the ‘local’ movement. I think it’s really awesome to live in a community that embraces giving back to the community.”