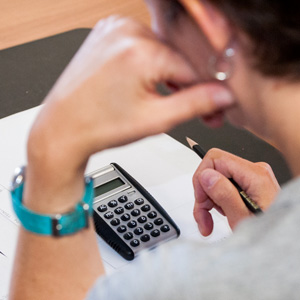 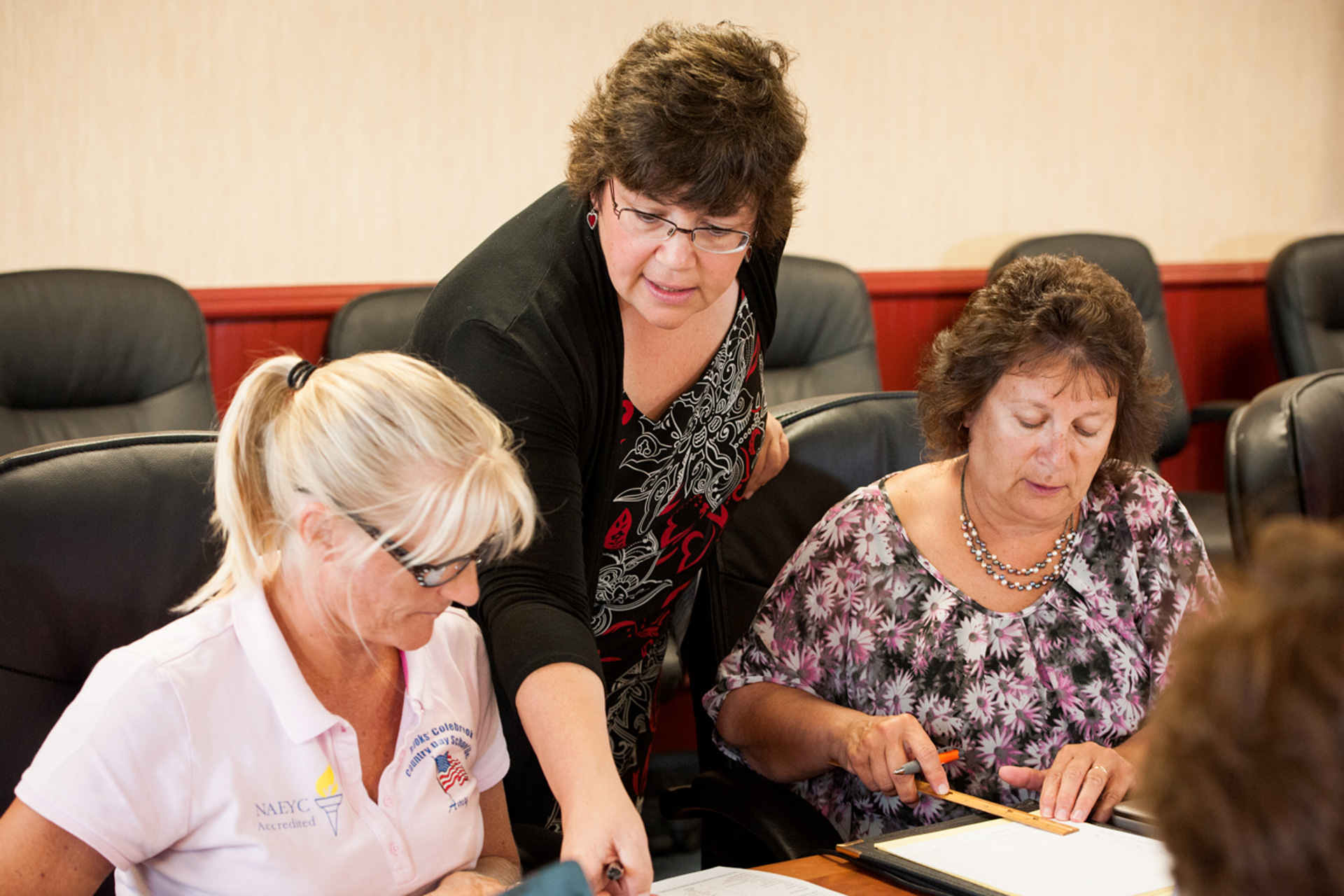 How tenuous is the business of child care?

“ ‘This might be the last year.’ … Every year, that was the first thing we’d say at the first board meeting,” says Lyn Schmucker, director of the Sunnybrook Montessori School in Lancaster.

Child care and early-education programs operate on paper-thin margins. Aside from tuition payments and inadequate public funds, they scrape by on fundraisers and community support.

They are often most stressed where the need is greatest, like in New Hampshire’s Coos County. Coos residents have the state’s lowest average income and the highest unemployment. Parents often work multiple jobs just to cover basic needs, leaving their child care providers unable to raise prices to cover ever-rising costs.

To help the Coos County programs meet this challenge, the New Hampshire Community Loan Fund, with funding from the Neil and Louise Tillotson Fund of the N.H. Charitable Foundation, this year launched a Business of Child Care Initiative. Nine programs received an assessment of their business operations and management, advice from consultants, and training in budgeting and accounting, cost analysis and personnel management.

The information couldn’t have been more timely for Melinda Beaulieu, director of the Gorham Community Learning Center. She and her board have wanted to meet more of their families’ needs by either adding infant care or expanding their preschool or toddler program.

Melinda is confident that her improved grasp of budgeting and costs, combined with a feasibility study funded by the initiative, will point to the right answers.

“I definitely feel like we’re going to have more financial stability,” she says.

Lyn, at Sunnybrook, is already feeling that stability. Her program had been open only four days a week, so most of its families had a parent at home or help from other family members.

The assessment she received from the initiative helped her board decide to expand to five days a week and to add before and after-school care starting this fall.

As a result, she says, the school has nearly doubled its enrollment, and people are still calling. “It has made us viable again.”